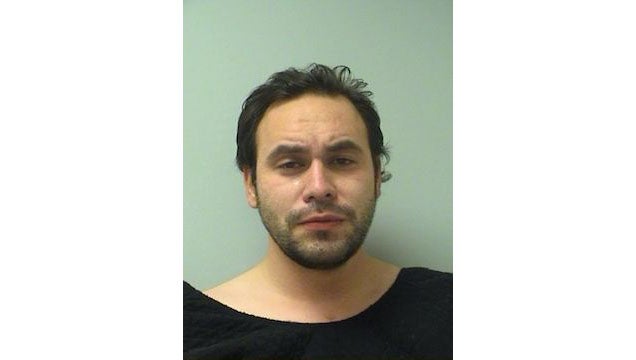 A Wisconsin man was arrested in Wausau last week for alleged horse fucking after sheriff's deputies found him in a barn with a jar of vaseline. Jared Kreft, 30, was reportedly wearing "a face mask, black jacket and blue wind pants with holes cut in the groin and buttocks areas," and later admitted to performing oral sex on the horse.

From the Daily Herald:

He told deputies after he was arrested that he went to the barn and performed oral sex on the horse and tried to arouse the horse with his hand, according to court documents. He said he had viewed "horse pornography" before the incident.

Deputies also found a blue and red glass pipe often used for smoking marijuana and a jar of petroleum jelly.

When they searched his apartment in the city of Wausau, a detective found a small amount of marijuana, according to court documents.

Kreft was charged with possession of drug paraphernalia, sexual gratification with an animal sex organ, possession of marijuana as a repeat offender, and bail jumping. He's being held on $2,000 bond and has been ordered to stay away from the barn where his alleged crimes took place.

Just asking out of curiosity, but does that mean I could fuck a horse's soft velvety nose without fear of prosecution? 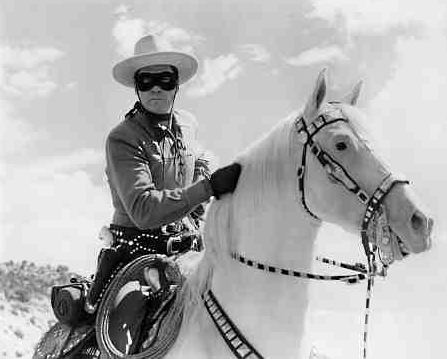 Someone on here worked for this guys dad I think 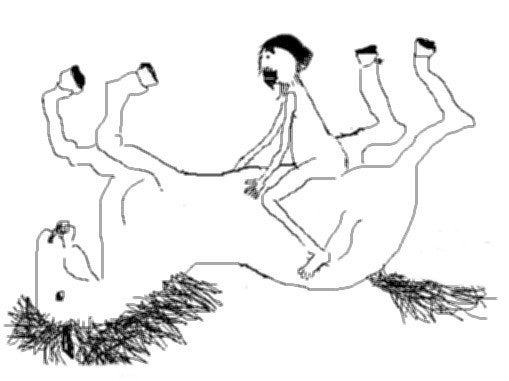