Masvidal open to Gilbert Burns or Leon Edwards next 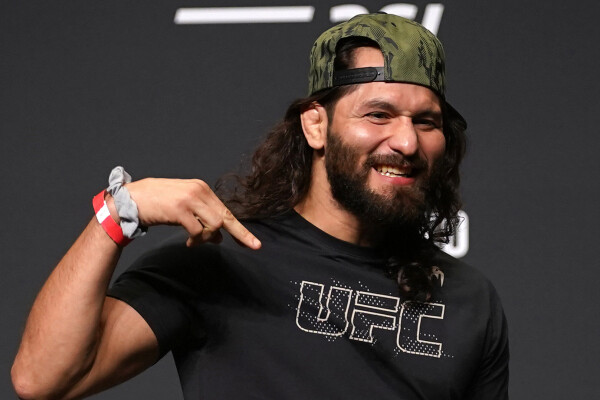 Jorge Masvidal sets sights back on path to UFC gold, open to Gilbert Burns or...

Following back-to-back title fight losses, Jorge Masvidal is itching to kick off his third journey toward a title shot. 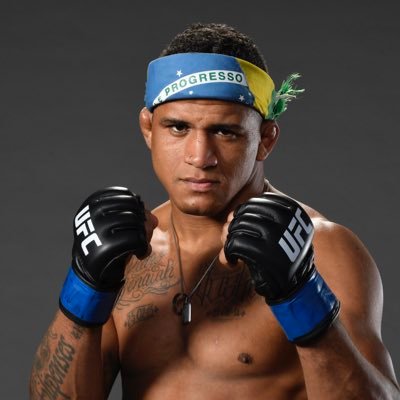 @GilbertDurinho
Hey @GamebredFighter you know it’s all respect from me, let’s dance in November or December. I’m ready my guy #supernecessary let’s do this
Hong_Kong_Phooey August 15, 2021, 8:32pm #3 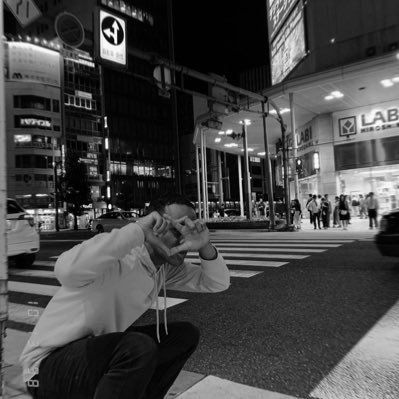 Jorge Masvidal has tried on two occasions to capture UFC gold, but both title shots were unsuccessful.

In order to get there, however, Masvidal (35-15 MMA, 14-9 UFC) likely will have to knock off some of his fellow top contenders. In an interview Sunday, Masvidal revealed two of the names he’s closing in on for his return fight.

“I don’t know, man,” Masvidal said. “I mean, sh*t, (Gilbert) ‘Durinho’ (Burns) is calling me out. If we can make it pop with ‘Durinho,’ Leon (Edwards), any one of these guys that gets me closer to the belt, I don’t care how many fights I have to d

Jorge is like nate with better power, Leon better be careful.

Edwards is the fight to make both for the hype and stylistically.

Burns would be a problem for jorge with his wrestling

Agree completely, but props to Jorge for being willing to take on that challenge.

I think your selling nate a bit short, and I’d never want to take anything from Jorge, who is likely the better skilled of the 2.

No, you’re just one of those Nate fans who can’t see that his skill and ability is way below his attitude.

That’s the fight that makes the most sense. There’s bad blood there and Edwards needs another big win before getting a shot at Usman

Plus, Masvidal/Edwards is a pretty interesting style matchup … I really see this as a 50/50 fight

And Nate is stronger in the cardio department, particularly late in the fight.

And Nate is stronger in the cardio department, particularly late in the fight.

His cardio was a moot point when he had Edwards hurt badly in the final minute, for a whole minute. Maybe if he could fight moving forward instead of relying on his opponents to stand still or bring the fight to him his cardio would hold more value for him. He also had much better cardio than McGregor in their rematch. Too bad he lacks the skills to really make it impactful.

Keep talking shit about Diaz floppy, an ill pay some homeless fuck to bite you 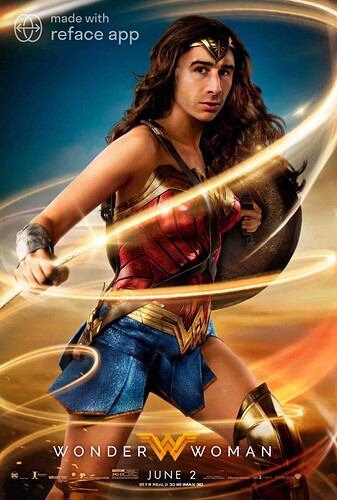