Matt Bessette deserves his shot in the UFC.

Matt is one of the more popular fighters in the Northeast, and is always known for exciting fights.  He’s 6-2 in Bellator and a FW Tournament semifinalist in the past.  He has won New England Fight of the Year in 2010 and 2011 for his fights with Anthony Kaponis and Joe Proctor.

He’s also known for his fan involvement, as well as his constant involvement with charities.  He’s a Leukemia survivor, and has worked with charities and donated portions of his purse in the past.   He’s also had his shorts embroidered with names of cancer survivors that his fans have sent in.  His last fight, he worked with Justin Wren’s Fight for the Forgotten.  All told, over $2000 have been donated (including all of Matt’s own sponsorship earnings), enough to dig a well for an entire village of 200 Pygmies.

He has a dynamic style, and has wins by knockout and submission.  He just won his last Bellator fight by heel hook after dropping his opponent with a head kick.

He routinely sells 200-400 tickets for his local fights, and if he gets on the UFC Fight Night Card in Boston I predict he’ll sell 500 tickets by himself.

The time has come.  Let the Mangler’s fans see him perform on the biggest stage in his own backyard.

In, I liked watching him in Bellator.

Is he not under contract with Bellator?

VU this guy is an animal and I'm a yuge friggen fan, he's a CT guy so it puts him in my top 5 automatically

Rickmassmma - Is he not under contract with Bellator?

Winning the GFl Lightweight title versus John Benoit (starts at 4:12)

VU hope he gets his shot.
With all the cuts lately will be interesting to see how signings will be over the next few months.

VU for The Mangler, best of luck!

Who is managing him now? I'm assuming someone is actively reaching out to the UFC on his behalf?

Rickmassmma - Who is managing him now? I'm assuming someone is actively reaching out to the UFC on his behalf?

Yes sir, they've been in touch. But every little bit helps, especially on the Internet / social media side of things.

2. Bellator - TKO doctor stoppage after battering his opponent on the feet.

He's now won 5 out of his last 6 fights, all stoppages.

Ranked as the #1 P4P fighter in New England.

The UFC needs to sign Matt, especially with the UFC coming to New York. If he gets on a New York or New England card, he could sell 500 tickets himself, and would be a great addition to the Featherweight division.

Let's try and make some noise.

With his recent performances, there's really no reason he shouldn't be getting bigger fights.

Annnnnnd, once again, Matt Bessette gets another finish. 1st round guillotine submission after dropping his opponent with punches. Props to Ran Weathers for saving the fight on 24 hours notice.

He deserves his shot.

He was entertaining every time I saw him in Bellator. Definitely deserves a shot. 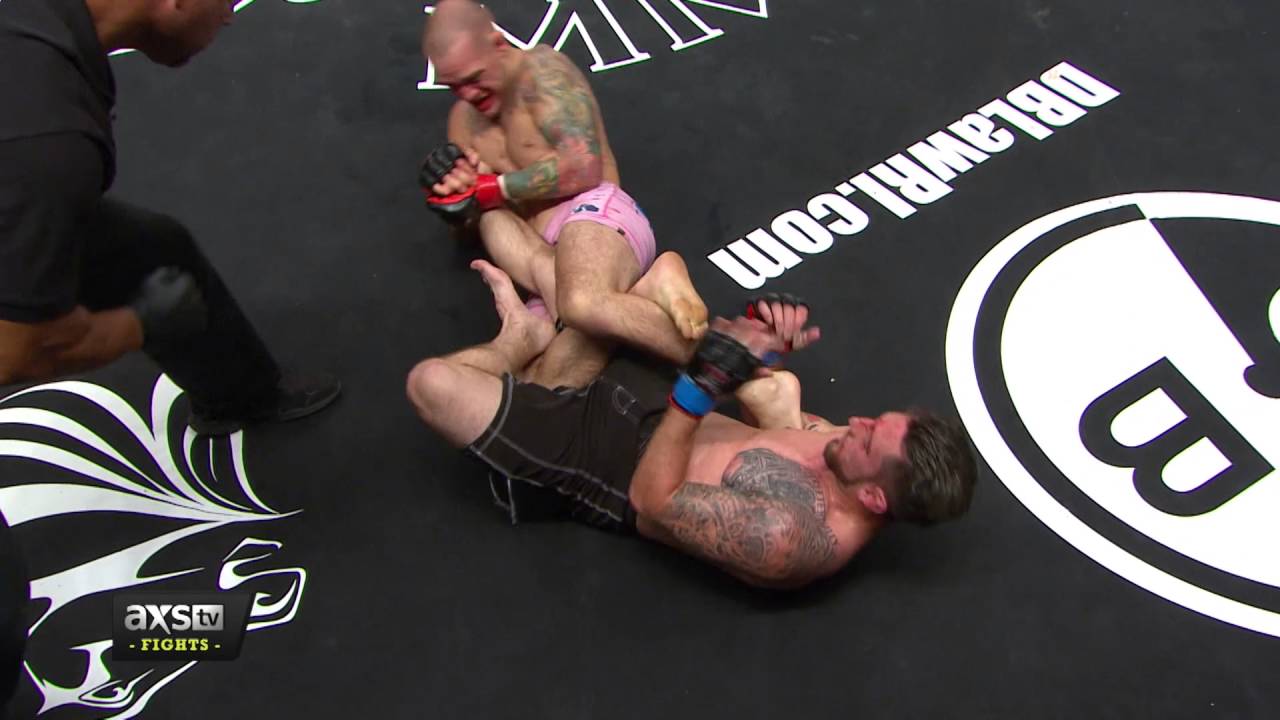 Last weekend, Matt Bessette won the vacant CES Featherweight title with a second-round submission in a New England Fight of the Year contender against Joe Pingitore.