Mayors back reparations that could cost $6.2 quadrillion, or $151M per descendant

The nation’s mayors on Monday backed a national call for reparations to 41 million black people, a program that could cost taxpayers $6.2 quadrillion.

The U.S. Conference of Mayors released a letter backing a Democratic plan to form a reparations commission to come up with a payment for slavery.

“We recognize and support your legislation as a concrete first step in our larger reckoning as a nation, and a next step to guide the actions of both federal and local leaders who have promised to do better by our black residents,” said the letter from Conference President Greg Fischer, mayor of Louisville.

Sen. Cory Booker and Rep. Sheila Jackson Lee have introduced legislation to create a commission, the Commission to Study and Develop Reparation Proposals for African-Americans Act.

In introducing her bill to the House last year, Jackson Lee said, “The commission aims to study the impact of slavery and continuing discrimination against African-Americans, resulting directly and indirectly from slavery to segregation to the desegregation process and the present day. The commission would also make recommendations concerning any form of apology and compensation to begin the long delayed process of atonement for slavery.”

Since then, reparations have continued to draw attention, and the issue was elevated further during the recent Black Lives Matter protests.

Long at the center of the debate has been the potential price tag of paying slavery descendants, which studies broadly include most or all of the 41 million black people in the country.

A new study from three college professors said that the ultimate cost could be $6.2 quadrillion. Quadrillion comes after trillion, and one quadrillion has 15 zeros.

The study suggests a payment of $151 million each, and the cost to every person would be $18.96 million.

The calculation is somewhat complicated, but it essentially studies the unpaid hours slaves worked, calculates a price for massacres and discrimination, and adds in interest. It is titled "Wealth Implications of Slavery and Racial Discrimination for African American Descendants of the Enslaved." It was published last month in the the Review of Black Political Economy.

The authors concluded, “We argue that the U.S. government should have paid reparations for enslavement and de jure racial discrimination because the ratification of the 5th Amendment in 1791. Article IV, Section 2, of the Constitution established not only slavery but also the personhood of the enslaved, and the 5th Amendment applies to all persons. Had these reparations been paid, they would have had intergenerational wealth implications for African American descendants living today.”

Fuck it, let's just make it an even 10 quadrillion. 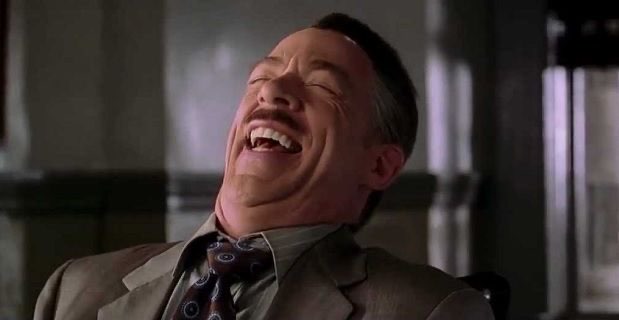 Retards vote for retards. Thanks lefties.

It's probably the same strategy the Jackass guys do with the movie ratings people.  Start with something so far out and outrageous it makes the extreme seem tame in comparison.

It's probably the same strategy the Jackass guys do with the movie ratings people.  Start with something so far out and outrageous it makes the extreme seem tame in comparison.

Why such outrageous shit. At least if you want to say this make a logical number that isn't just pandering. Honestly, I wonder ifeven pandering with this bullshit will not turn off African Americans. Surely they see right through this.

Fuck it, let's just make it an even 10 quadrillion.

Don't be crazy. That's too much money.

These guys have jumped the shark.

I will never pay taxes again if even one red cent goes to that shit.

Anyone remember the chapelle show sketch about this exact scenario?

--You guys take a personal check?

So every US citizen has to pony up almost 19 million?

And I thought my 401k was in bad shape before I read this...