McCarthy Says He Went Back and Watched Yan vs. Sterling 2 as a Judge 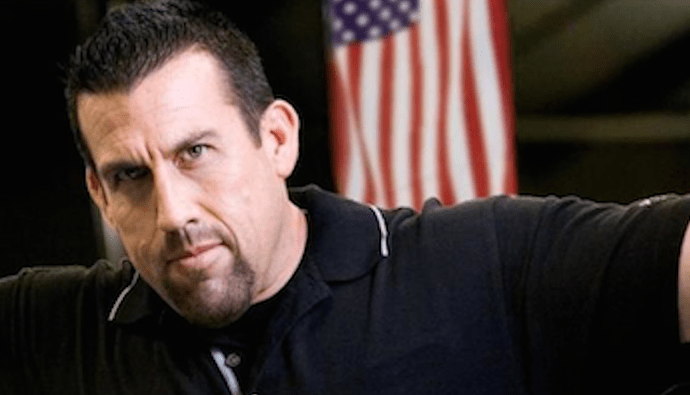 John McCarthy says he went back and watched Yan vs. Sterling 2 as a judge:...

It seems that John McCarthy is walking back comments he previously made concerning the Yan vs Sterling 2 battle that occurred at UFC 273. 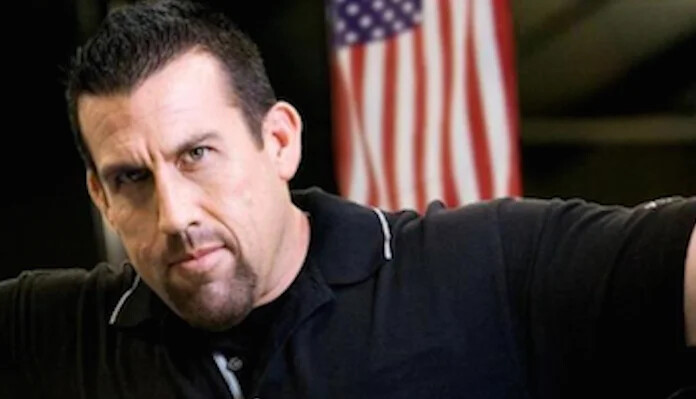 It seems that John McCarthy is walking back comments he previously made concerning the Yan vs Sterling 2 battle that occurred at UFC 273 on April 9th of this year.

It was Aljamain Sterling (21-3 MMA) vs Petr Yan (16-3 MMA) at the co-main event bout where the UFC bantamweight champion kept his belt by defeating Yan in a split decision victory (48-47 48-47,47-48).
Retired referee, John McCarthy, speaking on his ‘Weighing In‘ podcast had previously commented on the Yan vs Sterling fight saying:

“There is no way in the world you’re gonna tell me that Aljo (Sterling) won that first round, but I will say, I thought he fought a great fight.”
‘Funk Master’ took notice of McCarthy’s comments and in speaking on ‘The MMA Hour’ had this to say:

“There is absolutely no way you could score that round like ‘Big’ John McCarthy. Dude, go get a clue. I don’t know how this guy was ever the blueprint standard of the MMA. Cause that guy scks, his opinion stinks and it scks. He just says sht. And I think he just wants people to think that he knows what he’s talking about.”*

‘Big’ John spoke out on his ‘Weighing In’ podcast once again, and has reconsidered his initial comment concerning Aljo at UFC 273 explaining:

“I wasn’t even going to talk about it. I’m being honest when I’m saying this – Aljamain may not like me. I don’t care. You can like me. OK, if you’re thinking I have anything against him (Aljo), I don’t, I think he’s a great fighter, he’s talented and he’s fun to watch.”

“I’ll be honest, I went back and watched the first round. I say this all the time… don’t sit there and talk to your friends and watch a fight and think that you judged it correctly. Cause I was talking to my friends and when I went back and watched it as a judge – it’s razor close – it can go either way. I can understand where someone looks at Aljo and gives the round to him and I can see where yes Yan won the round.”

John went on to discuss the fight logistics and the judges who scored it, finishing with:

“I’m not going to watch a fight with friends anymore. My (previous) comment was wrong. I learned a lesson, my statement was wrong, it could have gone either way. It was that damn close. If you look at the fight as a whole – I thought Sterling won.”

It looks like ‘Big’ John has done a good job of backtracking – maybe John McCarthy and Aljamain Sterling can be friends again?

Anyone ever try and read his book?I did. Didn’t manage it. It was just him being billy big bollocks talking about how he could win UFC 1

What a cuck. Yan won that round

I thought it was close and yan definitely won the last two. I thought it was aljo at the end but i wouldnt have seen it as a robbery if yan won. I qill say that aljo needs to pick up his boxing skills because no matter what happened in the first, seeing him borderline running from yan and being scared to engage him on the feet in the 4th and 5th were bad looks for a champion.

Have the CHAMP fight CCC. Yan vs TJ. Cruz vs Aldo. Font/Chito vs Dvalishvili.

Still want Edgar vs Cruz before the curtain falls too.