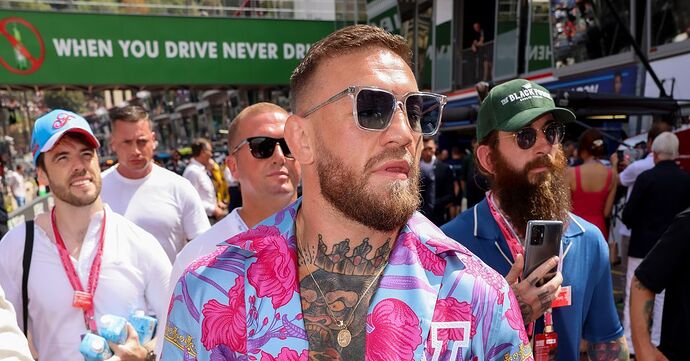 Details of an alleged incident over the weekend of July 15, 2022, have emerged, putting the Irish sports star at the center of an alleged assault that led a woman to jump off his yacht. 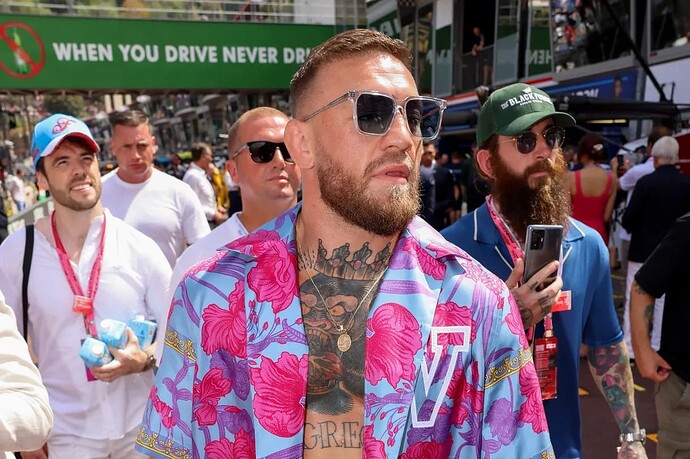 Details of an assault allegedly perpetrated on Conor McGregor’s yacht back in July 2022 are coming out, placing the former Ultimate Fighting Championship (UFC) double champion at the center of the accusations.

McGregor celebrated his 34th birthday weekend (July 14, 2022) in Ibiza, Spain, where he was documented across social media in the V.I.P. area of O Beach Ibiza nightclub enjoying himself.

Also at the party was a unnamed 42-year-old Irish woman who grew up in the same neighborhood as McGregor. According to her statements to police, McGregor recognized her and invited her into the V.I.P. area.

Later, she would attend a small afterparty on McGregor’s yacht.
Initial reports from Spain’s Gardia Civil “ruled out that the perpetrator was Conor McGregor himself or that he was even involved in the incident,” but a new article from Spanish news site Ultima Hora tells a very different story.
According to Ultima Hora, McGregor suddenly got aggressive with his former neighborhood friend after partying all night. As the sun came up, “all of his behavior changed and he became very aggressive.” He insulted her appearance and then kicked her in the stomach and punched her on the chin. After she fell, he jumped on her and reportedly declared, “I’m going to drown you, who do you think you are?”

The woman was so scared she jumped off the yacht into the water to escape, where she was rescued shortly after by a Red Cross boat. Initially, she identified McGregor as her attacker to her rescuers, but later reportedly told Gardia Civil agents it wasn’t him and that she just wanted to go home. That led the Gardia to pause the investigation. It has since been re-opened after the victim filed a report against McGregor in Ireland.
This isn’t the first time McGregor has been accused of attacking someone seemingly out of nowhere. At the MTV Music Video Awards in Sept. 2021, McGregor flipped out on the red carpet and tried to attack Machine Gun Kelly. One month later in Italy, DJ and television personality, Francesco Facchinetti, accused McGregor of breaking his nose in an unprovoked assault.

Strict publishing laws in the Republic of Ireland are likely to shield McGregor from further reports regarding this latest accusation. For months after he was accused of a violent sexual assault, local news outlets ran blind items on the incident mentioning, “a well known Irish sports star.” It was only when The New York Times ran a story on it three months later that McGregor was publicly named as the suspect in the case.

While prosecutors did not end up filing charges against McGregor in that case, the alleged victim has filed a lawsuit, which entered the discovery phase in March 2022.

UPDATED: Representatives for Conor McGregor reached out to provide this statement: “Mr. McGregor is steadfast in his denial of all the accusations made by a guest on his boat.” 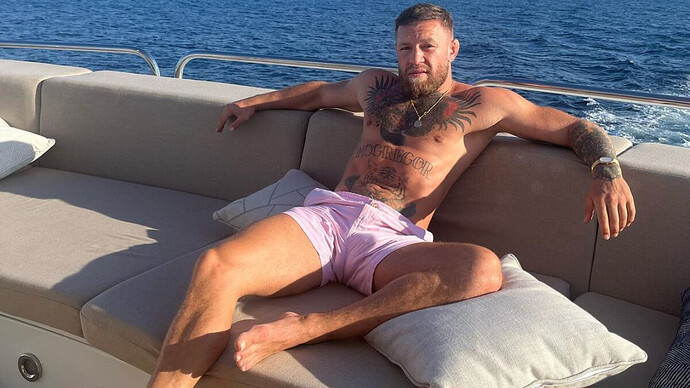 A probe into an alleged assault on a woman during Conor McGregor's birthday party last summer has been reopened by Spanish police. On July 14, 2022,

Got to make them sign those NDAs Conor. Rookie move

Lol, first thing I thought of

Got to make them sign those NDAs Conor. Rookie move

Shocking you would be on the side of a serial abuser. 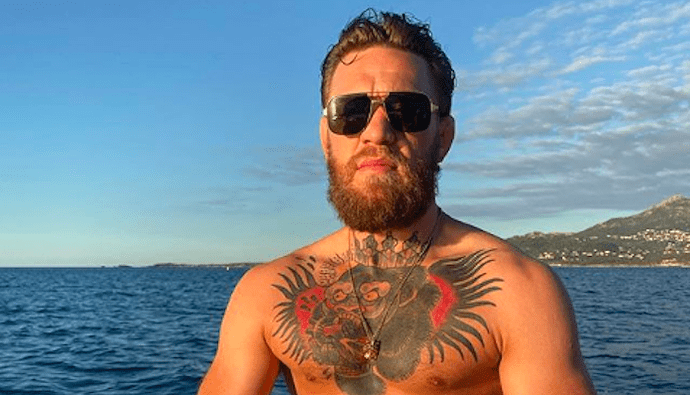 John Kavanagh has listed a handful of possible opponents who could tempt Conor McGregor to return to the Octagon.

“You got the great Nate Diaz as obviously in there, Justin Gaethje I think would be an interesting matchup… The Poirier fight probably, we have done that so many times at this stage and it’s just a weird one and… Michael Chandler, a great fighter, a great athlete. They are all brilliant. They are all gonna bring something new to the contest.”

It does seem in character for him to go from generous to feral in an instant. If he did hit her i hope he sees years in jail

“You got the great Nate Diaz as obviously in there, Justin Gaethje I think would be an interesting matchup… The Poirier fight probably, we have done that so many times at this stage and it’s just a weird one and… Michael Chandler, a great fighter, a great athlete. They are all brilliant. They are all gonna bring something new to the contest.”

Translation: I think CM can not get embarrassed by Nate, JG and Chandler but don’t want that DP fight again.

Why does Steve Harvey look like me potato head? 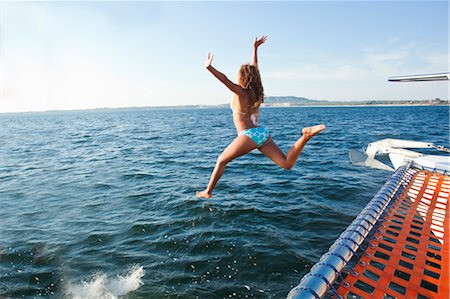