McGregor has neither won nor learned heading into UFC 264 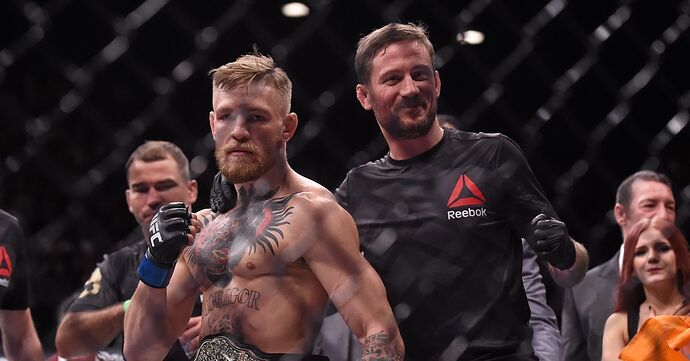 Editorial: Conor McGregor has neither won nor learned heading into UFC 264 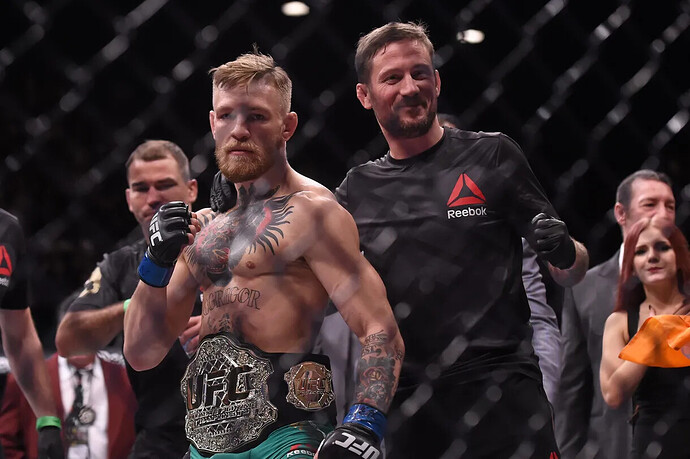 One would be hard pressed to name a professional sport that is more “what have you done for me lately” than mixed martial arts. Even UFC boss Dana White has played the “yeah, but what about” game with top fighters (See: Costa, Paulo and Ngannou, Francis for recent examples).

With that in mind, it was a shock to see Artem Lobov defend Conor McGregor’s training camp by looking back on ancient history (in MMA terms).

“Absolutely, he would never leave them (John Kavanagh and SBG), he’s a loyal guy,” Lobov said on Just Scrap Radio. “But, the main thing is as well, hold on, guys, you mean leave the coach that helped him become the first-ever two-weight world champion? You mean that coach? The coach that helped him achieve something that nobody has achieved before. Is that the coach you want him to leave? Come on now. Yeah, this is a f–king tough game of course.”

Kavanagh helped McGregor reach those lofty heights during a stretch between December 2015 and November 2016. It was during that time that McGregor captured (but did not defend) the UFC featherweight and lightweight titles. Ahead of UFC 264, Dana White explains the stakes for Conor McGregor and what options could be on the table should he defeat Dustin Poirier.

Conor is what he is, he’s always had the same weaknesses, he will always have many of those weaknesses. Guys are just figuring them out now.