McGregor VS Mayweather 2 talks in progress 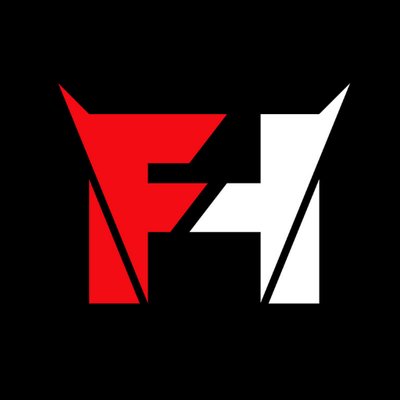 @fighthype
Sources: @FloydMayweather and @TheNotoriousMMA are currently in talks for a potential rematch. If it happens, expect Mayweather to pocket another 9-figure payday. #MayweatherMcGregor2
1 Like
BrankoCikatic June 24, 2022, 4:59am #2

i enjoyed the first one but it was a one off. kind of like the levan devon arm wrestling match coming up. it’s fun to think the guy has a chance but once you see it it’s done.

Fight makes no sense at all btw, Conor got dropped by Khabib and knocked out by Dustin

We saw this shit when it more relevant because Conor had people convinced that he was some great MMA striker, Floyd was younger…

Anyone who pays for this trash should be euthanized. 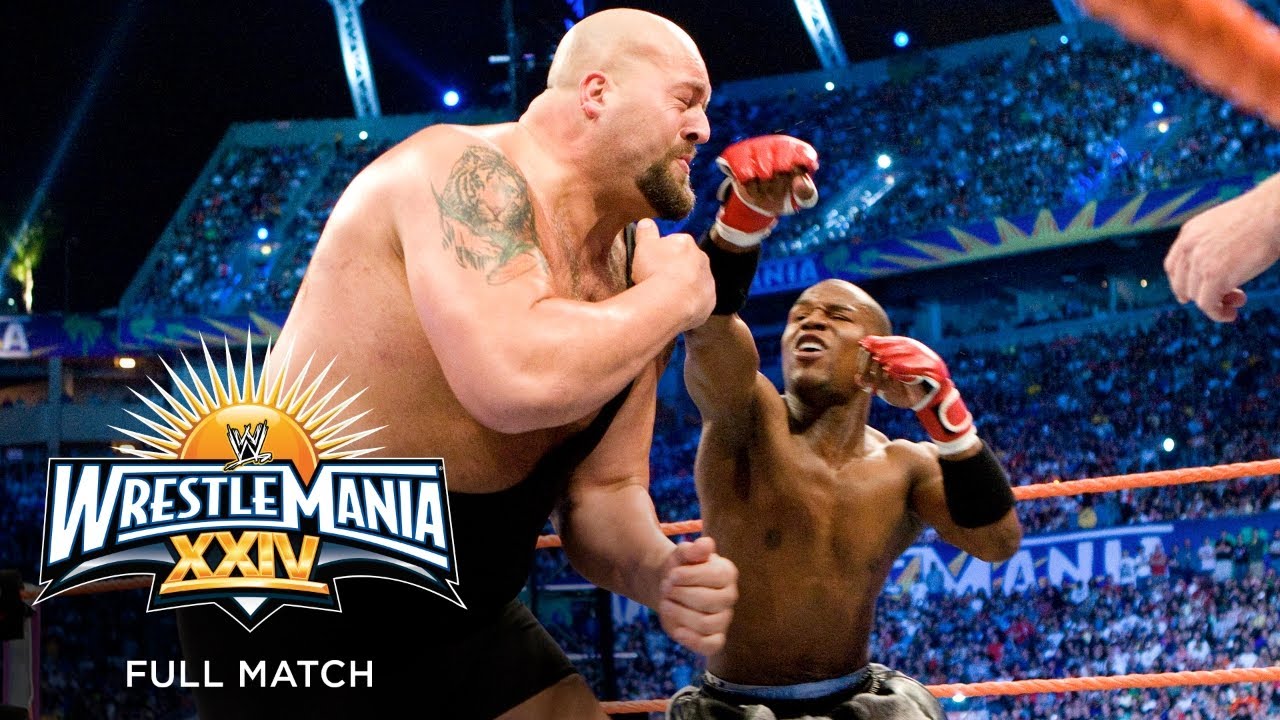 You’d have to be retarded to buy this.

You’d have to be retarded to buy this.

Bars might buy it but the rest of the world will stream. All arena tickets will be given away to “celebrities”

Which begs the question, just how good of a fighter could PRIME Andre the Giant have become with six years of training at a modern gym like ATT? Say he walked in there at 18 and took a fight at 24. ATT trained PRIME Andre would have murdered prime Floyd in less than a minute. 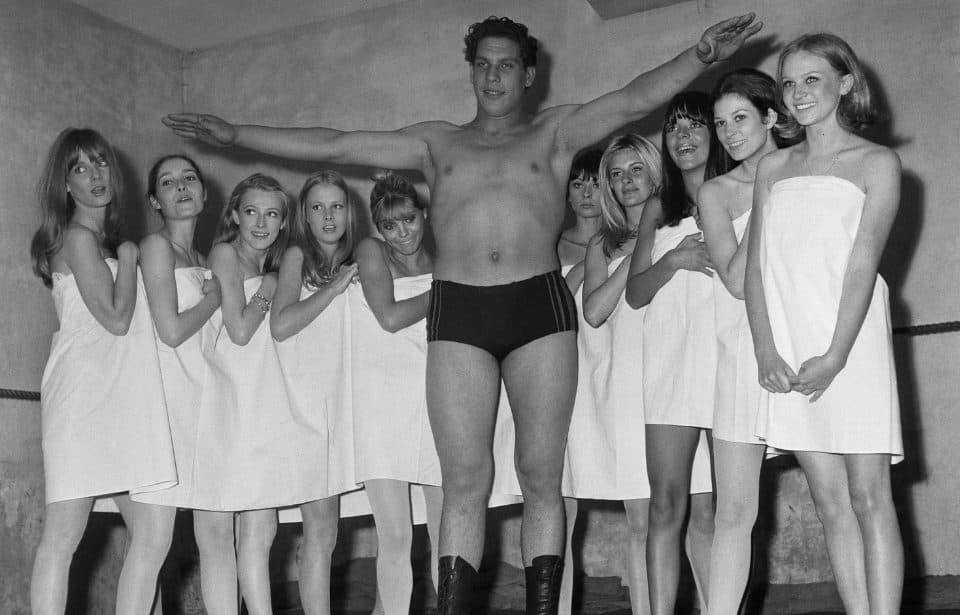 hope it doesn’t happen. he can’t even outbox mma fighters. I think he realizes he’s not on top of the game anymore and will try to cash out as much as possible in next year or two and bounce.

I’m sure I’ll be proven wrong if it actually happens but I don’t see how this would sell.

I don’t even think I’d care enough to stream it.

He’s gonna use his dirty Irish jippo tricks this time.

This sets it up nicely for the trilogy.