Meat shortage is coming soon if this keeps happening

Utah has a couple of areas where you can hunt buffalo, The Henry Mountains and the Book Cliffs, you can apply for a tag in the yearly drawing.

The FBI will be right in to investigate the shit out of this. We will absolutely get the real answer with FBI running the show.

I do live using modern convinces, and I also have an “off-grid” cabin in the woods beside an aerated trout pound and with access to all sorts of great in season hunting.

If there are meat shortages I’ll fill a couple of tags and my family with be well fed.

You and about 100,000 other hunters have the same idea dude. You’re not going to be the only one hunting and within a week, you will have depleted the forests “food supply.”

And if you are in the industry long enough there are always little signs that let you know what is BS and what isnt.

The least of the meat industry is the shitty things they do to customers. I’ve got a pile of stories from the other side that nobody would believe.

Whoever can hike the furthest will still have meat…Always. Sure all the close to civilization animals would get thinned out quick, but very few will hunt the ones a dozen miles from your truck. People are way too lazy for all that. If somehow you still have too much competition even there…hike 20 miles, then hunt. There are places here that will never get hunted out…way too damn far away for nearly everyone.

How many know how to snare properly with a modern snare? I doubt it is 1 in 1000. If you can snare you can have small game daily, easily and with little to no competition. There are other ways as well, you just need to have the skills now, you wont be learning them and acquiring the proper materials if it ever came to that.

Cattle have survived far worse. Did we get paid to let our cows die?

I’m skeptical. That many cows don’t drop dead from heat.

Any recommended starting point for trapping and such? I’m in the land of plenty and have been seriously thinking of learning some basics snares and things of that nature

As a cattle owner in central Texas which experiences droughts and extreme heat, our cows have no problem in it. 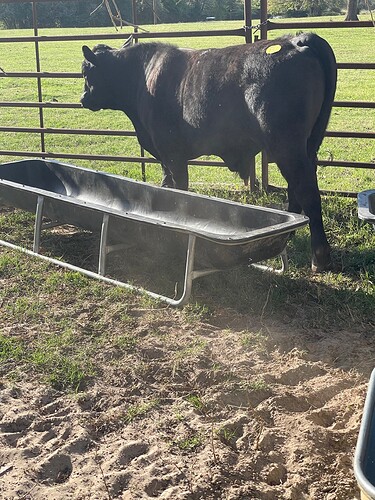 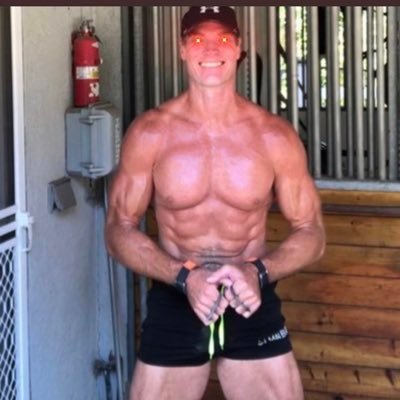 So first we have bird flu killing hundreds of thousands of chickens, skyrocketing the cost of chicken & eggs. And just a few weeks later, we have 10,000 cattle dying because it’s too hot?
.
Yeah…I’m sure there’s noooooothing shady going on.

This is an act of war. Perpetrated against the American people.

Careful what you guys say, the top men would probably spill it if the feds asked.

That is because it has.

An act of war by who exactly. You guys keep talking about war war war, who is doing this? Chinese? Russians? Our own people?

I’m not being a dick this time, I’m asking seriously.

Apparently its a war perpetrated by vegetable farmers?