Meat shortage is coming soon if this keeps happening

I work in industrial agriculture.

From my perspective, the only thing I can think of that wouldn’t be some type of malicious foul play is if some accident happened like an anhydrous tanker started leaking and the cattle got into it or Farmer John doesn’t run his feed bins empty. It’s also possible that they were kept closed up in a building and the power went out or something like that. Those types of things are pretty rare however. I’ve been at this type of thing since I was old enough to carry a little red bucket of feed out to the barn with my dad and I can count the number of times that I’ve experienced something like what I mentioned on one hand.

Next up is some piece of shit kids doing things like riding around and shooting the animals with a .22 or an air rifle. I don’t consider this to be malicious even though it’s an incredibly shitty thing to do. It’s also possible to have a barn break with some type of illness. This last one happens much more than people think.

I’m not ready to jump on the apocalypse wagon for this very specific incident just yet, since I think the media is leaving out information about it.

Whoever can hike the furthest will still have meat…Always. Sure all the close to civilization animals would get thinned out quick, but very few will hunt the ones a dozen miles from your truck. People are way too lazy for all that. If somehow you still have too much competition even there…hike 20 miles, then hunt. There are places here that will never get hunted out…way too damn far away for nearly everyone.

How many know how to snare properly with a modern snare? I doubt it is 1 in 1000. If you can snare you can have small game daily, easily and with little to no competition. There are other ways as well, you just need to have the skills now, you wont be learning them and acquiring the proper materials if it ever came to that.

Dryfly, I’m not sure if you’re familiar with @HoneyGlazedJinx …he’s not your average OG BLOWHARD, he’s one of those rare thinker types which I suspect will manage to survive-and-thrive when others are having at each-other over TP and Cans of ChiliBeans!

Taken with all the other recent livestock deaths, though…

Saw a video of from a Kansas rancher that calmed me down. He said there’s weather anomalies called heat blasts that happen after thunder storms.

Instead of cooling down at night a heatblast will ramp up the night’s temp to 100+ degrees. Since the cows were already in the heat all day and had no chance to cool down or recover the heat blast fucked ‘em up.

For reference there’s 2.5million cattle in Kansas. He said they were expecting losses like this, but one ranch in particular lost 3000 head. That’s $6mil lost

“Tanning” imo, see what I did there?

Saw a video of from a Kansas rancher that calmed me down.

Clearly they are hiring Crisis Farmers to do these interviews

Taken with all the other recent livestock deaths, though…

That’s a good point and why I’m stating this particular instance of it.

There’s certainly something going on in general, I just don’t know that this is a part of it. 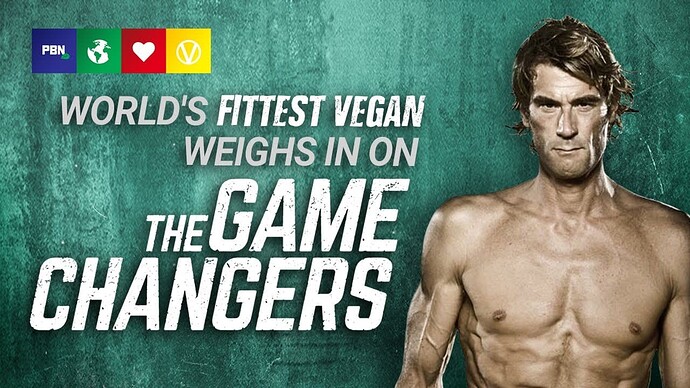 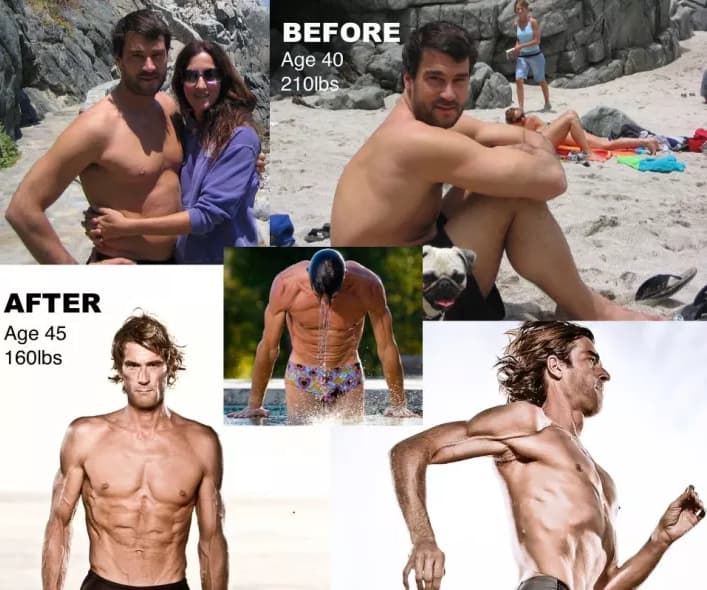 That dude looks weird. I don’t wanna look like that.

How tall is he? Either way, I’d rather fight the 160 lb version.

How tall is he? Either way, I’d rather fight the 160 lb version.

Has China infiltrated top levels of US govt to create a war torn weakened America. Did the Ruskies spend the last decade plotting their attack with perfect timing? Find out next week, same batshit crazy time, same batshit channel.

That’s the million dollar question. People on either side are pointing at different targets, (mainly each other), but who’s really pulling the strings.

The WEF and their members seems to me to be raising the most red flags.

Coincidentally the most untouchable target

you wanna get plenty of fresh fruits and vegetables.

Were did Europeans get their share of “plenty of fresh fruit”?
For most of the time, we didn’t have much fruit what was available (mainly berries and sour and bitter apples) was a seasonal treat.

“Vitamin water” and is anything with “vegan” in front is straight up globohomo shit.
Why would you even feel the need to declare the salad “vegan” other than for virtue signaling? 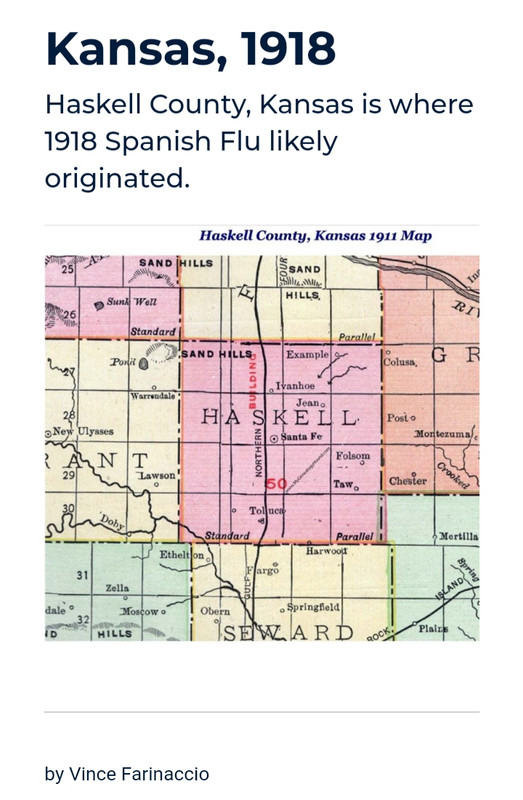 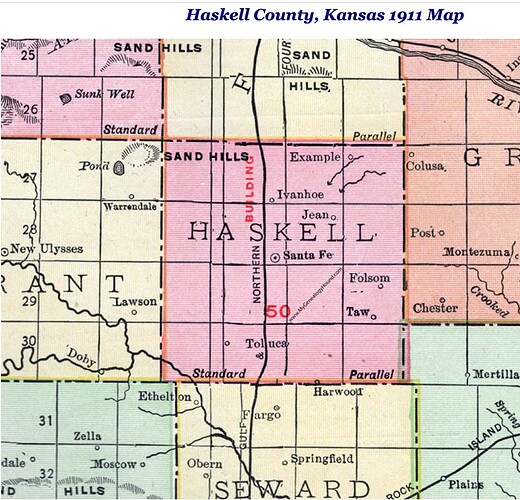 The past pandemic year has been filled with speculation as to the source of Covid-19, prompting everything from conspiracy theories to assigning blame for its origins. Most global epidemics over the centuries experienced similar treatment, even if... 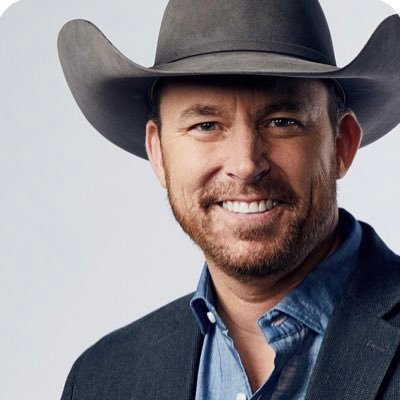 @WatchChad
10,000 head of cattle don’t just drop dead from heat. It’s Kansas. It’s not hell. Maybe Bill Gates has an answer since he’s the biggest farmer in America and wants you eating his synthetic meat. twitter.com/stillgray/stat…

Bill Gates needs to be fed to the hogs. Tie him up and throw him in a hog pen.