theres lungs with cancer that arent as hacky as VTCO

Beat me to it

Going to universities infested with violent libs is a proven way for grifting conservatives to get media coverage and viral social media content.

Ann Coulter made millions in book sales off the free press she got from provoking rabid college libs and playing the victim when they go wild.

It’s been going on for decades and I’m honestly shocked libs are stupid enough to keep falling for it. Don’t these idiots ever ask themselves “why do conservatives keep shilling their books on college campuses and not someplace more welcoming like a church or gun show?”

You don’t think it’s important to try and give those commie plants some diversity of thought? They are bombarded with propaganda in school, movies, tv, music etc. I like seeing them exposed to other ideas. I also like that the few conservatives on campus know they aren’t alone. Those school are insane, the right shouldn’t be giving up on fighting for them

Yeah, I would imagine a guy with a do-rag would get pushed all the way through medical school in todays climate.

You obviously haven’t been to a college campus within the last 10 years.

You need to go back farther than that.

There were more token students than I could count when I was at UT Chattanooga. Most of them were from Memphis. I’m not sure if there were more than a dozen students in all of Boling Apartments that could read at a level higher than about 4th grade.

Literally can’t tell the difference between some of the students and the bums.

Man, leftists wouldn’t even know funny if it hit them in the head with a frying pan. 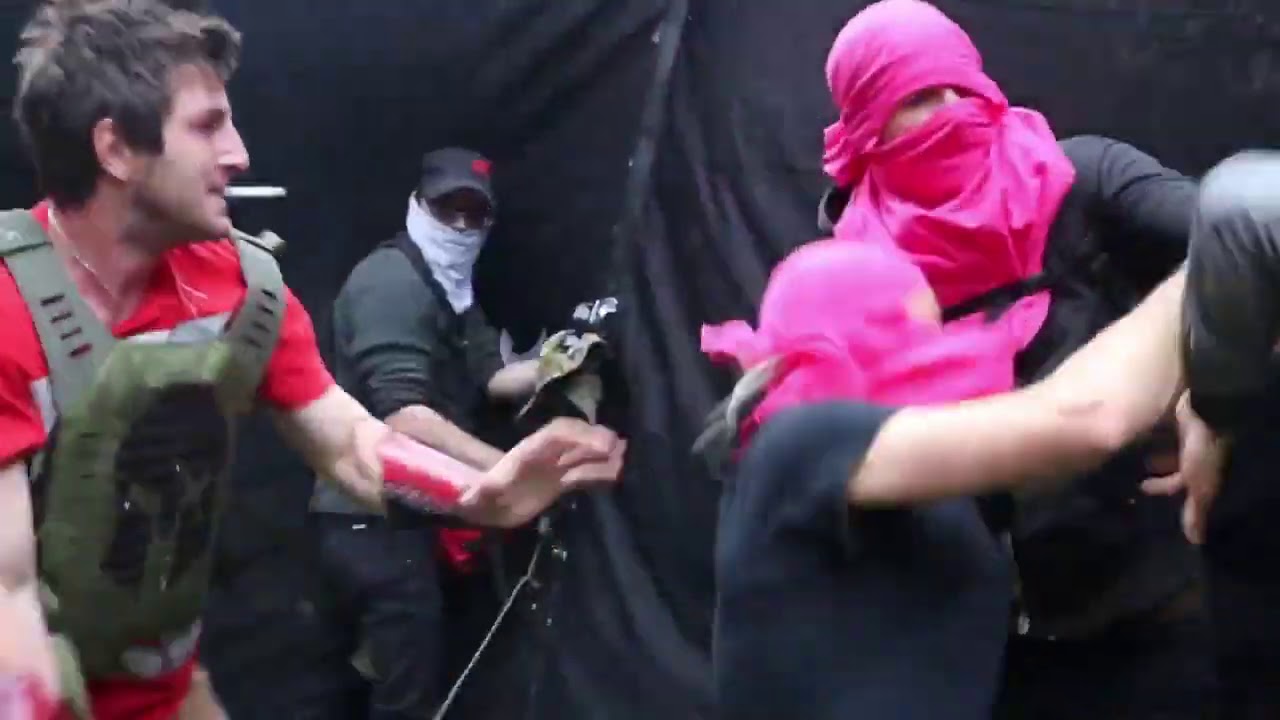 We got us one of them diversity and inclusion students here, so you know he is making straight A’s without actually showing up to class. Future Astronaut-Surgeon material in today’s political climate.

Thats literally like blaming girls of being raped because thy dressed scantily, people like you are disgusting.

frying pan Dan is a national hero. No, global hero