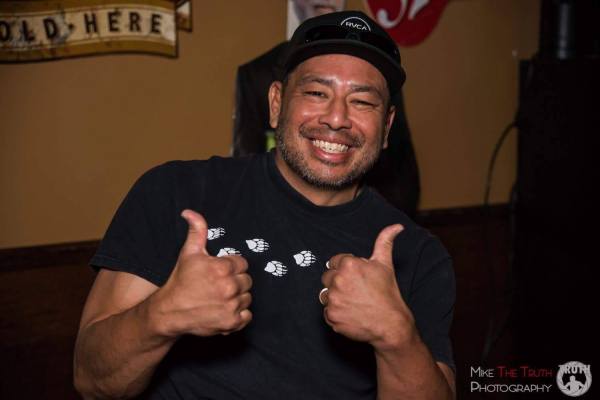 According to a Facebook post from friend John Gomez, who Soliz once lived with, the cause of death was COVID-19.

Tribute posts from fighters, friends, and business partners poured in on social media for Soliz, who at the time of his death headed rising Houston-based gym Metro Fight Club. Soliz was an MMA trainer and competitor for 14 years, according to the gym’s website, though his muay Thai experience stretched 26 years. Formerly of Team Punishment, Soliz served as a coach for Team Ortiz on Seasons 3 and 11 of “The Ultimate Fighter.”

Shortly after Soliz’s death, the tributes poured in with multiple people calling him “The Godfather of Texas MMA.”

Check out the legacy Soliz leaves behind through the impact felt from those who knew him best in the posts below. 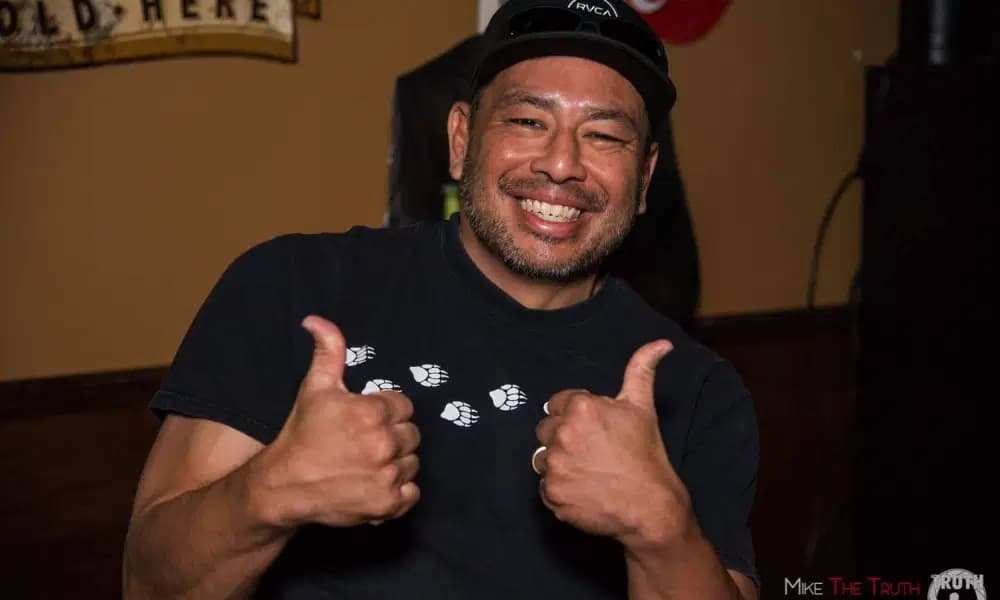 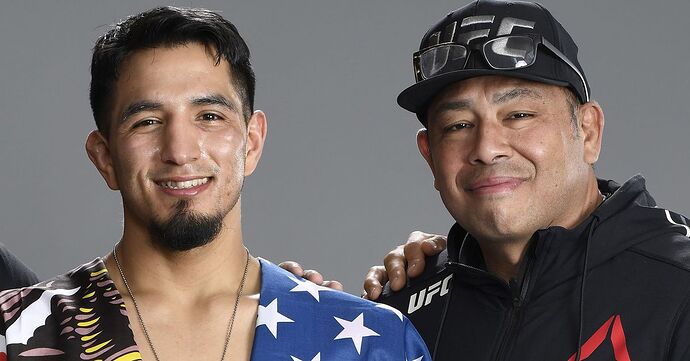 Saul Soliz, who has coached multiple UFC and PRIDE world champions, passed away on Tuesday morning.

Saul was an OG in the sport in the state, and ran the first consistent pro shows in TX in the 2000’s, Renegades Extreme Fighting…

I first met him in '01 and he’s been the same hard-nosed ass kicker with a good heart since. He touched many in the scene, and personified the Houston MMA scene, and to some degree the state’s. Mick Maynard said it best in that everyone training or competing or promoting in the sport of MMA in the state in some way is connected to Saul, due to the influence he had on the sport in the state and all of the people he has trained along the way.

He is irreplaceable, and a huge loss to the scene. Still doesnt seem real. Was supposed to catch up with him in the winter when I came through town.

He helped, guided, and put his foot in the ass of so many people along the way, and to a person we were all better for it.

I was fortunate to meet Saul in 1994 .I was his only student for months Iwould drive from Humble to Astroworld/Astrdome early in the morning and he’d train me for an hour or so. So many lessons he taught and I learned. At 5 a.m. we trained. We have kept in contact ever since. Last time i saw him was when he brought Carlo Prater to Abq. to fight. He was a good friend. I will miss you Saul-your proud student-Jason 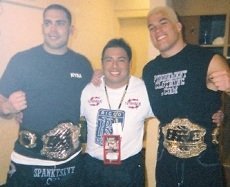 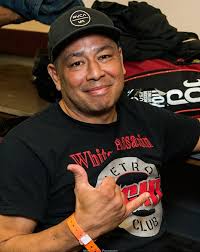 Jason are you going to his service and celebration this week?

Hi Arclight, I’m not 100% sure. I haven’t seen any information about it yet. Ah man, we lost a really good guy. I could just cry. Did you know Saul?

The info on his service and celebration is there…Go to his Facebook profile and you can share in the stories. Everyone is posting them publicly.

Rest in Peace. He Impacted a lot of lives and was an early pioneer of the sport