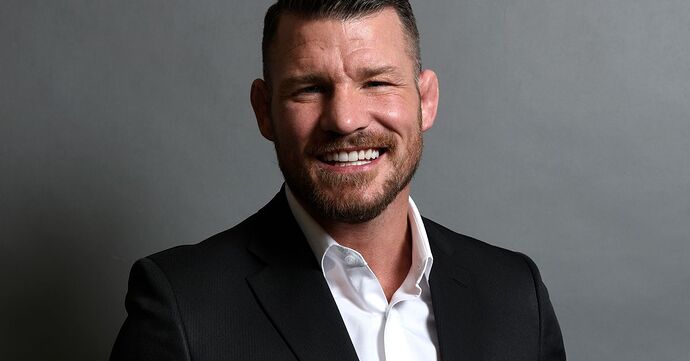 The American version of Bisping’s book features additional content not found in the British release. 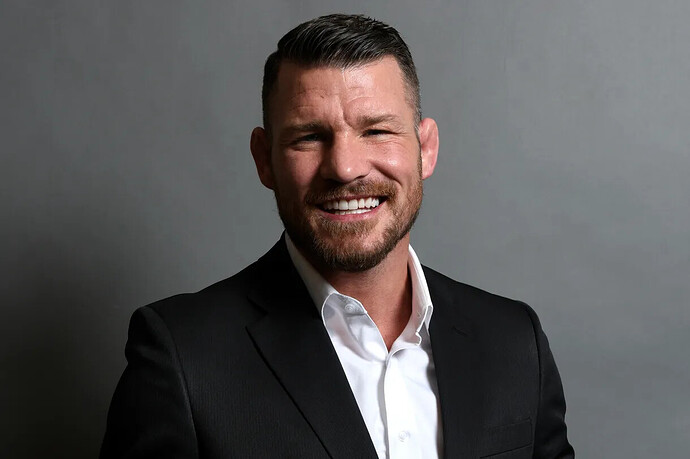 Previously released in the UK, Michael Bisping’s autobiography, Quitter’s Never Win: My Life in the UFC , has now hit American shelves. Published by Diversion Books, the new release offers expanded content, with a chapter about Bisping’s induction into the UFC Hall of Fame.

Independent of the obvious—Bisping’s unlikely rise to become a UFC Middleweight Champion—the fighter-turned-commentator has a life story more suited than most to be turned into book form. Quitter’s Never Win features plenty of tall tales, such as the time Bisping fought off would-be kidnapper’s in South Africa.

Much of the story, of course, is about Bisping’s rise from his rough-and-tumble past to a unique sort of success as one of the most public faces in the UFC. There is also a certain dichotomy to Bisping himself, exemplified by the contrast between his Manchester brashness and his fighting name, “The Count.” Bisping’s grandfather was, in fact, a Polish Count, so Bisping truly is both—blue collar and blue blood.

The son of a military man and an Irish mother, he perhaps unsurprisingly found the fight life early, training in jiujitsu by age 8 and his first organized fight by age 15. Other than a brief hiatus at age 18, Bisping’s life has been dedicated to the study and practice of martial arts, landing in the sport of kickboxing. As a young man, he had to leave training full-time behind as he paid the bills working a variety of odd jobs, from a slaughterhouse to demolition companies.

Still, Bisping pursued the dream of being a professional fighter, and finally succeeded in 2004, at age 25. He worked his way up through various promotions, hitting Cage Warriors before getting to The Ultimate Fighter , training under Tito Ortiz. He won TUF 3, and made his debut at UFC 66 , in 2006. Improbably, he would win his belt at UFC 199, in 2016.

Impressively, Bisping’s book sits at 4.64 stars out of a possible 5 on Goodreads.com, which is a real shark pit of a site, and it has also been lauded by professional reviewers. So if you’re looking for a fun summer read, check out Quitter’s Never Win: My Life in the UFC . 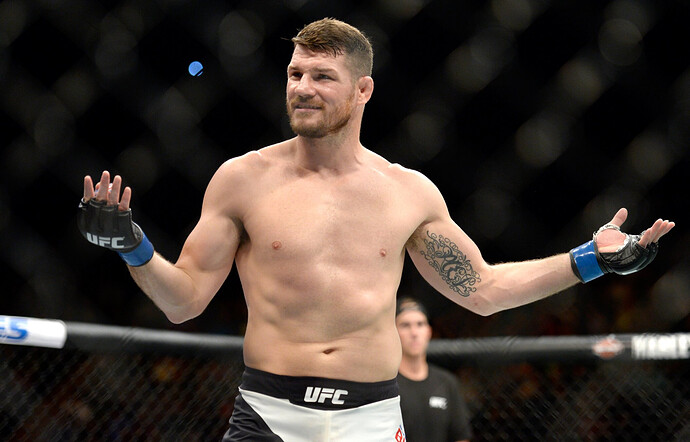 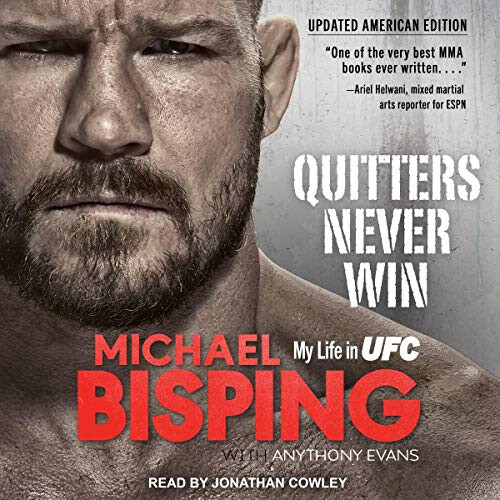 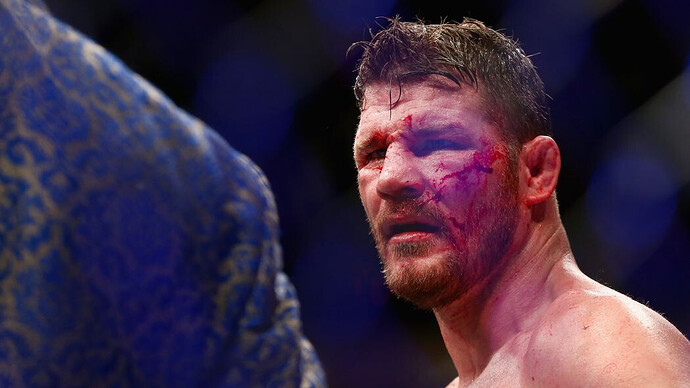 I’ll bet it’s a fun read. One thing I’d like to know is what the hell were his scenes in Twin Peaks all about? 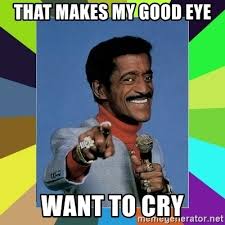 Tell Tale signs of No Signs

Recently caught his documentary “Bisping” on super channel here in Canada. It comes out soon for the states I believe. This guy’s had one wild life and is a true Rocky story. The part about his eye and lying on the eye tests so he could fight. The balls on this guy. One eye fighting the elite and becoming champion. Amazing documentary and I’m sure the book is too!

What’s different in it to the U.K. release? Legal shit like the Wolfslair thing?

He was blind in 1 eye, then Henderson broke his orbital and his other eye swelled shut.