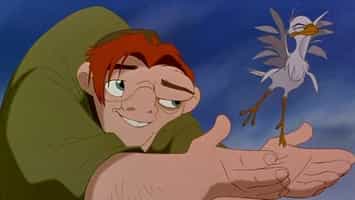 Lovers of The Hunchback of Notre Dame are no doubt familiar with the soundtrack to the film, but Alan Menken has now revealed that Michael Jackson initially pitched three songs and Disney turned him away!

There are many elements featured in Disney’s animated film The Hunchback of Notre Dame that trigger nostalgia in fans. One thing that lovers of the film do not associate with it, however, is Michael Jackson.

In the future, that may change as a new development has brought to light something generally unknown to the public. Composer Alan Menken has shared some information stating that the “King of Pop” was almost involved in the project.

Not only was Jackson interested in the film, but it turns out the legend had pitched at least three songs for the soundtrack that Menken and Disney had in consideration. But, ultimately, it turns out the house of mouse was not interested due to the allegations surrounding the musician at the time. They were so against it, in fact, that they didn’t even bother to tell Jackson the bad news.

“I get a call out of nowhere from Michael’s assistant when Michael was at the Four Seasons Hotel in New York. He had to [deal with] allegations about inappropriate behavior with underage kids and the breakup with Lisa Marie Presley. He’s looking to change the subject. And he obviously loves Disney so much. So I mentioned ‘Hunchback.’ He said he’d love to come to my studio, watch the movie and talk about it. So we got in touch with Disney Animation. They said, ‘Meet with him! If he likes it…well, see what he says.' 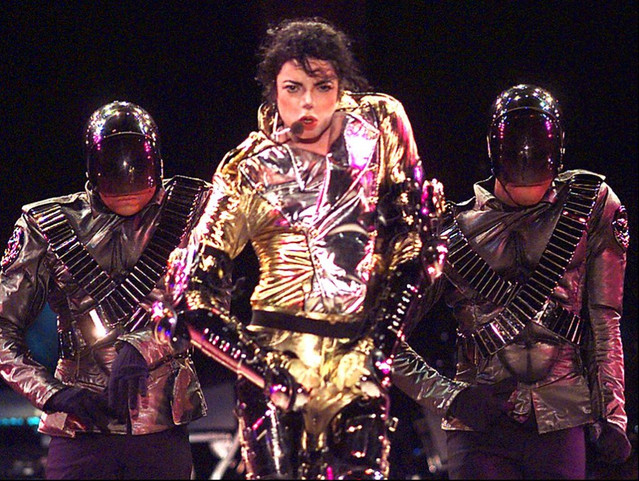 There are three songs. One was ‘Out There,’ one was ‘God Help the Outcasts,’ one was ‘Someday.’ Michael said, ‘I would like to produce the songs and record some of them.’ Wow. Okay. What do we do now? Michael left. We got in touch with Disney. It was like somebody dropped a hot poker into a fragile bowl with explosives. ‘Uh, we’ll get back to you about that.'

Finally, predictably, the word came back, ‘Disney doesn’t want to do this with Michael Jackson.’ I go, ‘OK, could someone tell him this?’ You can hear a pin drop, no response, and nobody did [tell him]. It fell to my late manager, Scott Shukat, to tell Michael or Michael’s attorney. In retrospect, it was the right decision. [But] Quasimodo is a character…if you look at his relationships with his family and his father, I would think there’s a lot of identification there.”

Disney back then cared about their movies and it was the right choice. First his style is wrong for Disney movies. Also a Disney family style movie featuring songs by someone that is widely considered to be a pedo.

The movie had solid songs, so I guess good choice by Disney

You’d think they wouldn’t care, I mean, Disney is pretty well known to be pedo as well. I thought they all knew each other and conspired together.

Ah ha! Maybe Jackson was not a pedo after all! 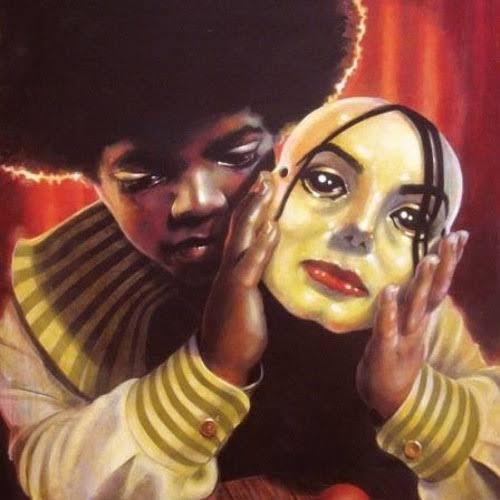 He was innocent. He was only ever accused for financial gain.

There’s no way that the Disney company cared if he was a pedo or not. They run a pedophile network.

He had been a victim of their mind control as a child, which is why he was obsessed with Peter Pan.

In reality he probably wanted more money than they were prepared to pay.

Today Disney would jump at the opportunity to have Michael Jackson write some woke songs for them. Different times.

If yous guys haven’t seen this, watch it.
Fucking hilarious.