Hey guys rumours (which as we know in mma may be nothing but rumours) have it that the Karate hottie is bunping to 115 and signing with the UFC, thoughts on how she does? 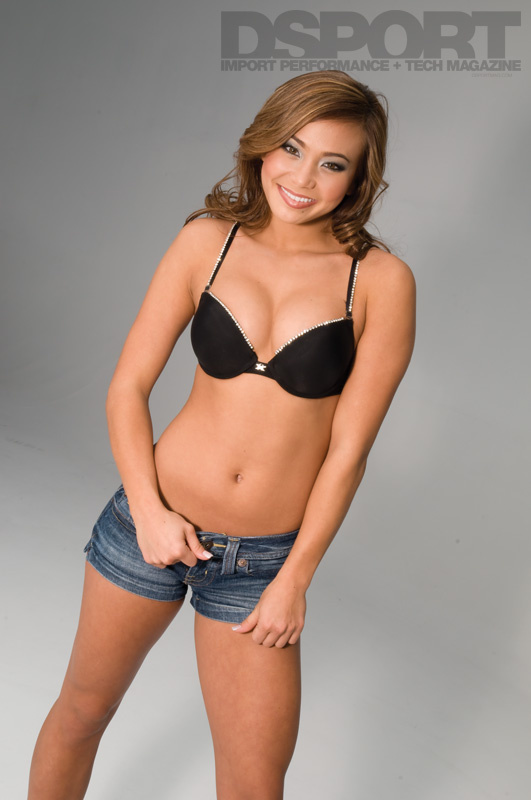 Good business for both parties.

However, won't she be too small for SW? She might be competitive but I don't see her winning the title.

Also sucks for Invicta since she's probably only second to Cyborg in terms of name recognition.

As if need a more jealous Ronda.

At least someone knows the rules!

onandon - Good business for both parties.

However, won't she be too small for SW? She might be competitive but I don't see her winning the title.

Also sucks for Invicta since she's probably only second to Cyborg in terms of name recognition.

It's also bad for the 105lb division, as she was the best chance for that weight class to gain popularity.    I can think of nobody else at 105 who has her combination of charisma and skill.     Her loosing the belt was not a good thing for Invicta or 105ers.

That said, she will make a shitload more money in the UFC than Invicta.     The Karate Hottie puts on a goddamn show every time she steps in the cage and I have no doubt a few POTN and FOTN bonuses will be earned during her UFC career.

Two fight NEED to happen:    Seo Hee Ham vs. Waterson.   This was the Invicta 105lb title fight that Ham backed out of.

And of course:  Jessica Penne vs. Waterson 2.    Their first match many consider the best WMMA fight of all time.   Penne talked shit after she lost and said she was injured and that Waterson only looked good because of that.   As a result,  Penne has the distinction of being the only person in the world Michelle Waterson has ever been mad at.  Heh Heh.

Waterson vs Hyatt would make me a very happy camper. I also think a fight againsy felice or vanzant on the big fox could do great things for the division.

Definitely would be a small SW but not the smallest.
She is taller than Esparza, Torres, etc and has been putting on some mass but I think she cares too much about he image to ever get much bigger than she is so I think she would usually be battling a size advantage.
With that said though, she is great technically. She is bigger than Soe Hee Ham and better technically so I think she could definitely make the rankings, but too many opponents would just out muscle her for her to ever become champ.

I'm curious to see how she'd stack up with a tall striker like JoJo.

Great fighter and probably the cutest.

She'll be a mainstay for sure because she's hot and an exciting fighter, but she'll never see gold at 115. Reebok would be all over her for sponsorships regardless of ranking though, like Paige Van Zant.