Mickey Gall had one of the odder entrances to the UFC in recent memory. An accomplished grappler, Gall had had just one MMA fight when in 2016 he faced Mike Jackson for the right to fight former WWE world champion of exhibition wrestling CM Punk. Gall choked Jackson in 45 seconds, and then choked CM Punk in 2:14, and then choked Sage Northcutt at 1:40 of Round 2. Since then he has gone 2-2, losing to Randy Brown and Diego Sanchez, and defeating George Sullivan and Salim Touahri.

"Platinum" Mike Perry too entered the UFC in 2016, and went on a tear, going 4-1 his first five fights, capped with winning back to back performance bonuses. Since then he has gone 2-5, but is thrilling in every fight, winning fight of the night in two of his last three bouts.

Now Gall fights Perry in the co-main event of UFC on ESPN 12 on Saturday at the UFC APEX in Las Vegas, Nevada. There is no question what Perry intends to do - destruction and destroy. Perry even tweeted thanks to the UFC for a "weak ass opponent."

Gall tells Damon Martin for MMA Fighting that he welcomes it all.

I got a hard f***ing head – we’ll see,” said Gall. “We’re going to put that to the test a little bit. I’ve never been knocked out, so we’ll see. He’s going to be a good guy to test that. As a martial artist, that fires me up. I want him to come and try. I want him to try and kill me. I’m going to be in there trying to kill him. That’s what this sport is about.

“I’m a low-key Mike Perry fan. The dude’s fun, he’s exciting, violent. He’s a savage. But I’m a killer. I think it’s one of the dumbest fighters versus one of the smartest. I may be the one with less experience, but I’m a smart kid and I’m athletic as hell. I’ve got a lot of kill moves that I’m going to put on display. I think Perry’s going to be a good win for me.”

Perry can win with a blitz. Gall need get to back, obviously

I hope his wife calls the fight at the first sign of trouble...      "Sorry babe, but that guy that beat the WWE guy was hitting you...   I mean if he did that to a guy who beat up The Big Show and The Undertaker, imagine what he could have done to you? I don't ever wanna lose you babe." 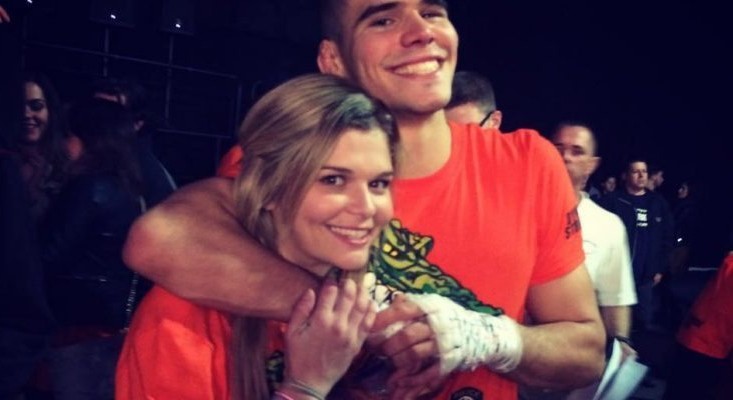 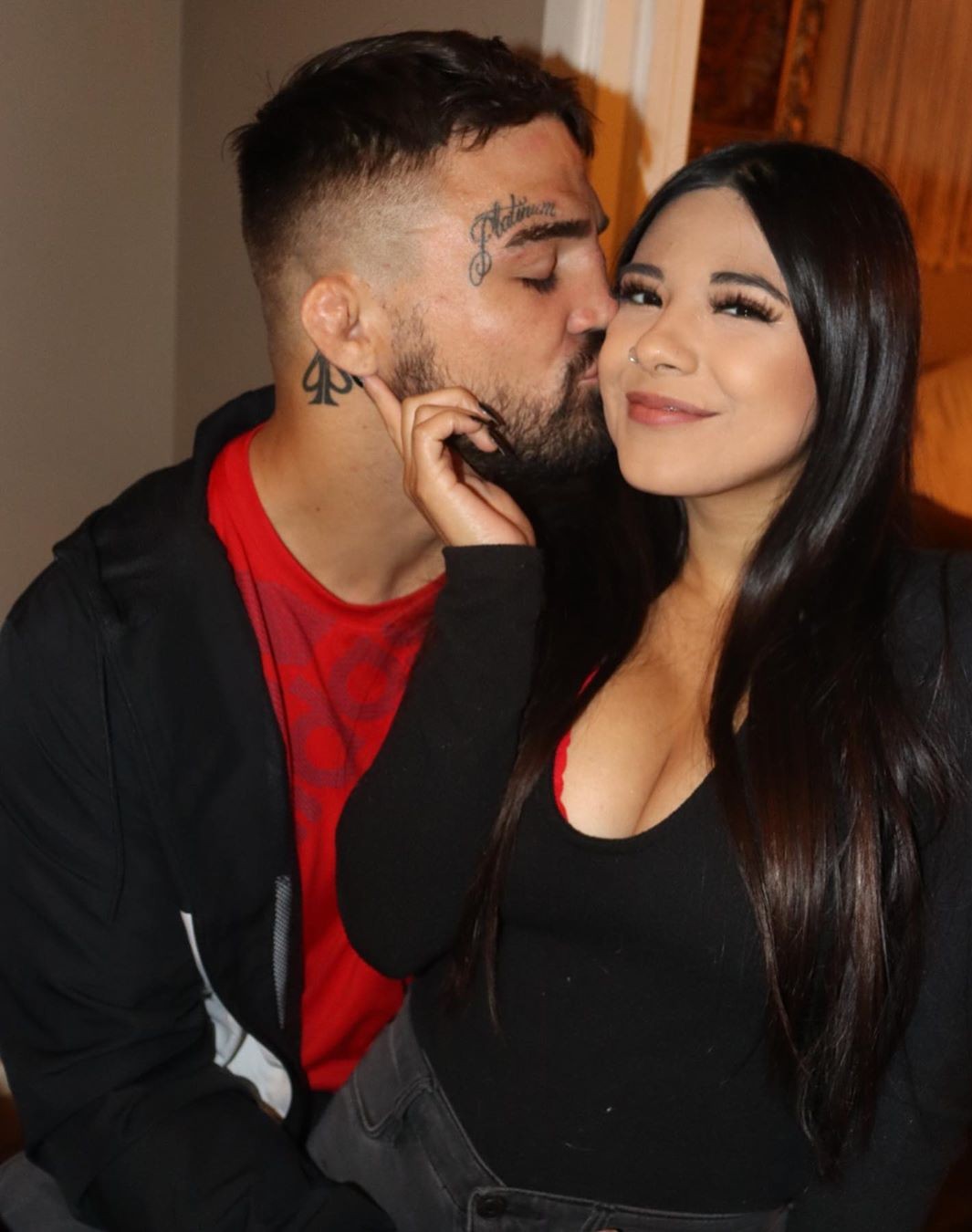 they both look like they're going out with their little sisters

Not a killer! But a problem for the UFC Matchmakers for sure.

Gall got smashed by an out-the-door Diego Sanchez. Not sure how anyone can pick him over Perry.

Gall is going to choke him easy

Gall is going to choke him easy

Whoa!!!   That's some backwoods shit.  Where is he from again?

Gall got smashed by an out-the-door Diego Sanchez. Not sure how anyone can pick him over Perry.

the pressure diego put on him tired him out

can he beat perry ? Sure

interesting match up, I do think perry wins though

Perry sparks Mickey in the 1st round