What did your friend say?

My initial thought was 50-60 pounds. For reference I Googled and found adult males weigh between 35-60 pounds, so my first guess is probably close; he was bigger than most.

I don’t recall exactly what my friend said but it certainly didn’t cause us any problems. He knew i didn’t like the dog in the first place. He had a shop and often kept the dog behind the counter. I didn’t go back there when the dog was there. Didn’t trust him and I think dogs sense that.

I seem to recall him saying that putting the dog on its back made him submissive, but honestly me doing that was just a reaction it happened really quickly.

When you did that, did the dog get aggressive at any point?

In a defensive reaction?

No. I had it pinned on its back with the collar twisted and my fist pressed against it neck. I’m sure I was yelling at it too but I don’t remember what.

I walked it the short distance back to the shop, didn’t even go in, locked the door and left.

Damn… I wonder how long they were chewing on him before the cops got there. Fuck me !! . . .

Why in the fuck would any sane person still be living in fucked up Minneapolis?

Pieces of shit deserve to die

The couple said the attack on them and their dog, Luca, was “completely unprovoked, out of nowhere” and they “can’t explain it.” 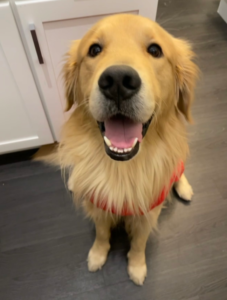 As they left the scene, the men who were with the dog even threatened to kill Karbo and his fiancé should they give pursuit. “They threatened that they were going to shoot us if we followed them. They put their hands in their pockets like they had a gun and threatened us,” Karbo said.

Then the dog instead just focused on the guy and his Mrs and their retriever and ran right past the second dreadlocked retard.

Shame the guy who got attacked wasn’t carrying as he could have gone 3 for 3 and did the world a favour.

Certain people should not be allowed to own animals.

Certain people shouldn’t be walking the streets in civilized society. But this country is turning into a third world shithole in many areas so par for the course.

Photos of the two suspects 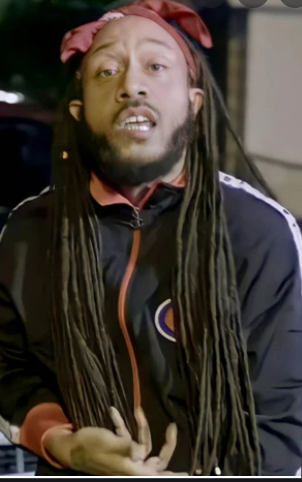 I don’t know about “best” but it does seem to work. A pit bull attacked my lab at a dog park once about 15 years ago. Pit got the back of my dog’s neck and I then pinned the pits head to the ground to stop it from shaking. Then I twisted the pits chain collar as tight as possiblle. It was wheezing and almost out when the owner finally got there to control it.

leading me to wonder if blacks
hate whites

I’ve know this fact since I was 13 … that said, my black next door neighbors brought over two GIANT plates of thanksgiving day food for me. We’ve only spoken 1x before. just so happen to be speaking with them wednesday and they just offered, to be friendly neighbors