Mir will replace Overeem because the UFC corrupt.

For more evidence of Brock's fear, one need merely look at who he has fought in his short career.

Whatever you say buddy

Brock is not scared. lol Win or lose he doesn't get scared of much. Nervous...sure, but definitely not scared. Funny post though. 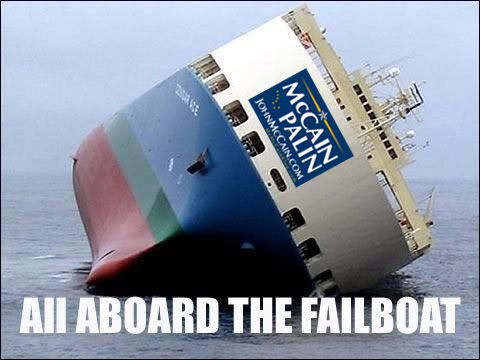 Yes, Junior was the scariest guy he had ever been scheduled to fight. The guy who couldn't put away an oldass Crocop or Roy Nelson or Carwin.

Not Carwin, who KO'd everyone in his career in the first round. Not Cain, who had smashed everyone. Not Mir, who had submitted him in 90 seconds, had already broken two arms in his UFC career, and become the first person ever to KO Nogueira.

Yep, JDS was the absolute most terrifying guy Brock had ever been set to fight. Yet for some reason he signed the dotted line anyway, and then pretended to be sick for a year to get out of it.

You have fantastic theories.

The only one who is trying to find a way out of this fight is your boy Overeem,