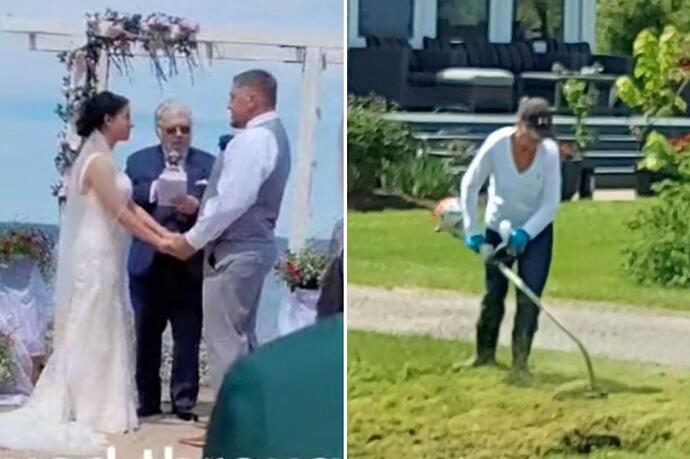 “The second the bride’s song came on and she walked down the aisle this Karen decided to PURPOSELY mow her lawn and yell at us to ruin the wedding,” they wrote. “Some people are so mise…

These newlyweds were not a happy couple.

A “miserable” neighbor, dubbed a “Karen,” seemed to purposefully “ruin” a wedding across the street, droning out the bride with a lawnmower as she walked down the aisle.

In fact, the whirring during her lawn mowing session was so noisy that it even disturbed the couple’s vows so the audience couldn’t hear them.

The clip, which garnered more than 293,000 views on TikTok, has sparked outrage in the comments.

“The second the bride’s song came on and she walked down the aisle this Karen decided to PURPOSELY mow her lawn and yell at us to ruin the wedding,” the text on the video, captioned “some people are so miserable,” read.

Snippets of the ceremony, which included the sharing vows and the bride gracing the aisle, appeared in the clip, as well as a sneak peek of the “Karen” who disrupted the special day.

"She continued through the entire wedding and we could not hear the vows etc,” the user, who was a guest, added.

“Some people are just rude like that. It’s truly unfortunate,” they continued in the comments section, adding that they had gone up to the woman and she hadn’t been “kind.”

Naturally, people took to the comments section to share their unfiltered opinions, saying they felt “rage” towards the unnamed woman for ruining the celebration, while others offered revenge ideas.

“Now I’d be committed to randomly ringing her doorbell at 3am at least once a week for eternity,” one person joked.

“Hope you had a huge celebration and blasted the tunes to the wee hours,” said another.

While one person asked if there was “beef” between the neighbors, the user who posted the clip confirmed that there was no reason the “Karen” was being rude.

Flashback to this sequence: 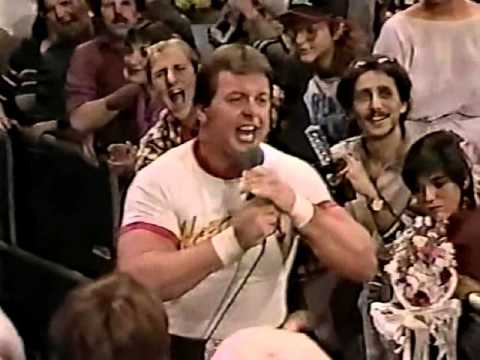