Stray pit bull gets inside Charlotte elementary school, bites 7 children as they run

Seven children were bitten and scratched Monday afternoon after a stray male pit bull got into a southeast Charlotte elementary school and began chasing students as they fled for cover.

All seven victims suffered minor injuries, but an ambulance was not called, officials said.

what a stray dog attacking people? What a crazy world we live in.

the piece of shit pit's name is "Bro"

owner left with the dog from the school before authorities arrived

Pit bulls should be culled and erased from existence. Disgusting breed with zero justifiable reason for owning

"The dog's owner was contacted by the school using information on the animal's collar tag. The owner picked up the dog and left the school before Animal Care and Control arrived, officials said.

Animal Care and Control has since contacted the owner by phone, and learned the dog's rabies vaccinations are up to date. The owner was described as cooperative.

The dog is 10 months old and described as a silver and white male pit bull, medium to large in size. The name of the dog is “Bro.”

The owner was visiting from Cumberland County, and the dog had gotten loose hours earlier, officials said. Records show the animal's rabies shots are current, officials said. However, law requires the dog to be quarantined for 10 days because a human was bitten. It was unclear Tuesday whether the dog had a history of escaping."

Seems like the dog was playing, so it's just minor scratches and bites/nips.

the kids sound like pussies who are afraid of dogs. I blame the parents.

I think certain breeds an owner should need a licence for them. They need to prove they are trained in animal handling for dangerous breeds. Most of the breeds that would need it are very rare anyways but pittbulls and rotweilers are not. The difference of attacks from those two dogs compared to all other breeds is gigantic. The defenders say it is the owners but you can not blame only owners when it is so many attacks. Where there is smoke there is fire and with pittbulls there is a forest fire worth of smoke around them. 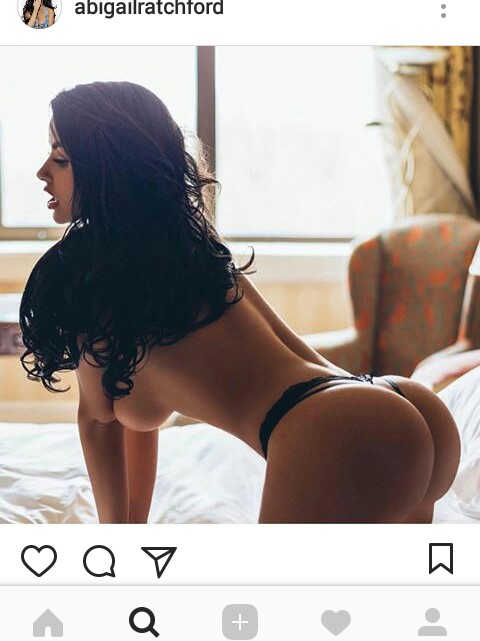 thats my buddies dog photo doesnt show but his head is double as thick wide as i ever seen...scared me def

Pit bulls should be culled and erased from existence. Disgusting breed with zero justifiable reason for owning

In general high risk dog breed owners were significantly more likely to engage in sensation seeking and risky behaviors. As a group they were also more careless, selfish and had stronger manipulative tendencies. They also seemed to engage in more self-defeating behaviors than the low risk dog owners.