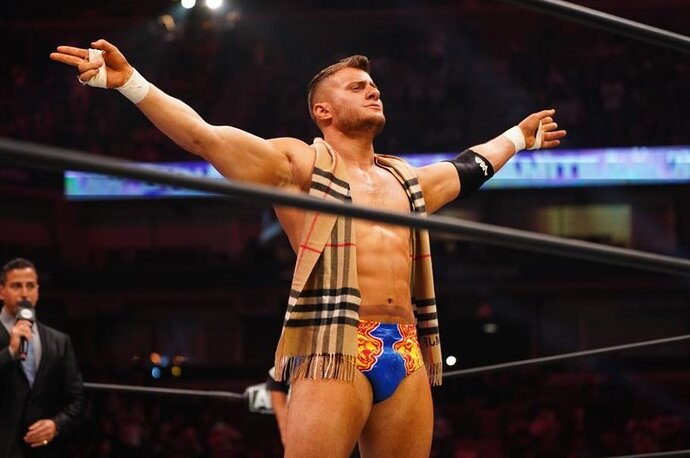 Report: MJF leaning toward leaving AEW when contract is up

The AEW star's deal isn't up until early-2024, but he isn't shy about thinking ahead. 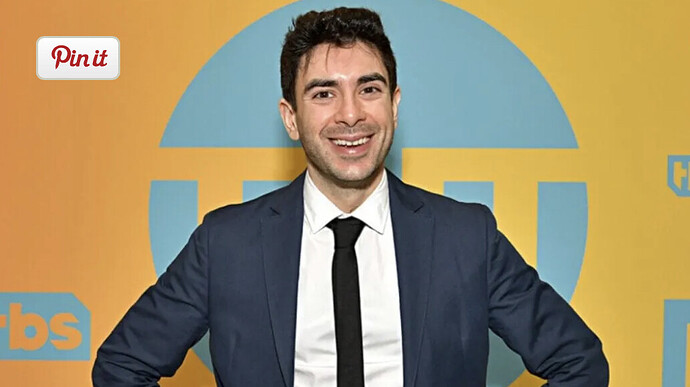 Good as gone, no way he stays even if they offer more money.

It really has to be. Because when you stop & put any real thought into it, MJF & WWE are actually a horrible matchup.
.
–WWE likes their performers to divorce their “real” life, social media, etc from their in-ring persona…just like an actor. One of MJF’s best attributes is how he NEVER breaks kayfabe.
.
–WWE is all about kids - MJF literally takes pics flipping off kids and his parents post tweets about what a dick he is.
.
–MJF is other-worldly on the mic…WWE will want to script virtually every word he says vs letting him do his own thing.
.
–MJF loves to blur the lines of other promotions, real life vs in-ring, etc…WWE doesn’t like or want any of that.
.
As REALLY fucking good as MJF is, all the stuff that makes him that good is the same stuff WWE hates & doesn’t do, now.

If Vince likes the MJF act and brand enough, all that stuff is negotiable, as we see with various aspects of the Cody situation.

But Kahn has a year and a half of exclusive negotiation and ability to offer a “bird in the hand” in a risky, physical business, as well as plenty of opportunity to further please MJF creatively. So nothing said or felt in May 2022 means shit. It’s all just negotiation.

If mjf wants to be a mainstream star and make loads of money he has to go to wwe. If he wants to do the starving artist routine he should stay in aew.

I really doubt he is getting the starving artist treatment in aew. He would.have to be an awful negotiator if that were the case

Wiggy just salt of the earthed the correct.

The only way it works for me is he comes out and crushes Reigns.

The problem with MJF in WWE is that he’d look like a dwarf standing next to Roman, Drew, Lashley, Lesnar etc. And he’s not on the level of guys like Rollins and Styles as far as wrestling goes. So he’d maybe get a short reign with the main belt eventually, but I’d expect him to be booked as a midcard champion for the majority of the time he’d be in WWE. And he certainly wouldn’t have the creative freedom to do and say whatever he wants like he has in AEW.

Also he has to see how Cody pans out in wwe. If Cody is the top guy and main eventing a lot of Ppvs and continues to have creative control over his promos I think that will tempt mjf

MJF is rumored to start working some NJPW dates in the fall culminating in a big Tokyo Dome show. NJPW wants him as their next gaijin heel. 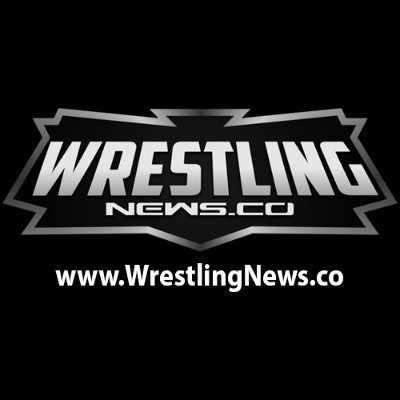 @WrestlingNewsCo
“All these f***ing ex-WWE guys that are making an absurd amount of money when, quite frankly, they can’t sniff my f***ing jock when it comes to the ratings I pull in whenever I’m on screen, I think they can all go to hell.” https://t.co/Vxb4mpBcer

Wouldn’t he just be Max in the E

It’s going to depend if he just wants paid he could get a nice deal from Vince then buried after a year or saddled with a gimmick.

If I was Khan I would push him to the moon and try to get him as much mainstream exposure as I could.

Show the world that you can get to that next level with AEW.