MLB caves to the woke mob

Read the law. You don’t need a driver’s license or government ID to vote absentee in GA. You didn’t before and you don’t now. The fact that this has become a talking point shows how successful the Dems have been in framing this debate.

GA’s revised voting law is less stringent than comparable laws in NY, NJ and our President’s home state of DE.

The state has long had a photo ID requirement for in-person voting. What this law does is require people voting absentee to include their driver’s license number, Social Security number, voter ID number or a copy of a utility bill when they send back their vote to prove they are who they say they are.

Previously, voters just signed their absentee ballot and the elections office compared that signature to what the voter signed when they registered to vote. The problem is that requires the elections people to be experts on signatures. That was bad enough before 2020, but last year in Georgia 1.3 million people voted absentee. This gives them something objective that they can fairly quickly check.

Oh, and someone mentioned free photo ID for those who don’t have one of the five other forms of photo ID the state accepts, Georgia has long provided a free voter ID card. You can apply for it at all elections offices, DMV offices and, iirc, public libraries.

Get a hold of yourself man. The “you guys” is right wing OGers. Stop being a sensitive little pussy. I thought it was liberals who were suppose to be so weak.

Wow… what a solid and strong argument! Grouping ‘right wing ogers’ into 1 category is something only the smartest kind of people would do.

There was an insane amount of fraud, it’s the fact that the msm doesn’t shove it down your throat is the only reason you think it’s some conspiracy theory. I don’t know how old you are, but in my 40 years I’ve never seen 3 or 4 swing states all stop counting at the same time, telling everyone to go home, only to start counting as those people left… one even lying about pipe bursting. How many times have swing states changed the voting rules at the last second, without going through the proper channels to vote it in to legislation… all the favor one party. Accepting ballots how many days after the election… in PA of all states, doesn’t ring the alarm bells in you that there might be something going on? I mean if all that adds up to you as reasonable, you’re either a troll, someone that shouldn’t be voting in our elections, or a gay. One of those 3 things. I’d bet the house on Gay.

I have no clue why you would think blacks are too incompetent to have ID. It’s just ignorant to think that.

They either are truly racist or they just don’t want any kind of election security.

This law is not restricting anything and even increases access for Georgia voters. That’s according to analysis from the Washington Post. Even they said Biden’s statements on the law are horse shit. Now that MLB moved the game Imaginary Governor Abrams is complaining they moved it. She must have realized taking 100million or more of revenue for businesses in her state is bad. Fuck her. 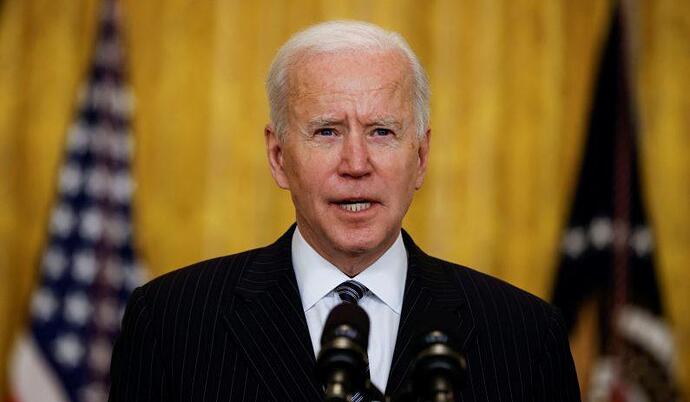 MLB has chosen Denver to host the All Star Game. So they moved it to a state with MORE restrictive voter laws than GA already had in place. Way to go dumbasses.

Settle down petunia. The pedophile is still in charge.

Every fiber of your being sucks.

At least here, I know most agree with me. How’s that for some truth from the right?

Georgia rep says he will introduce a law that will make the state’s election laws exactly the same as Joe Biden’s home state of Delaware. 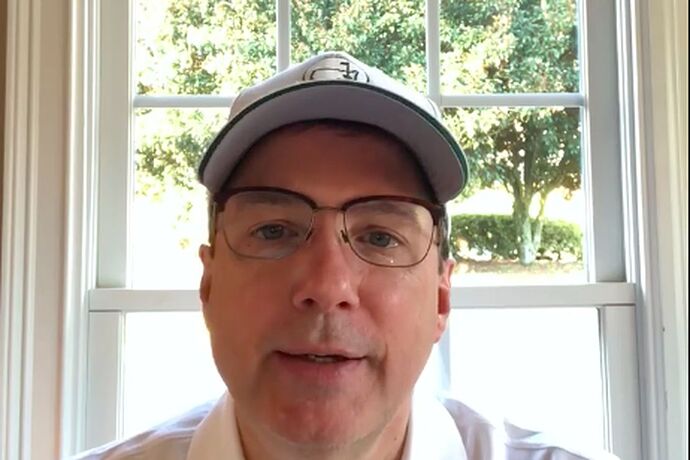 I want to see retards make the claim that airlines are “denying travel access to black Americans” by requiring an ID to fly.

MLB has chosen Denver to host the All Star Game. So they moved it to a state with MORE restrictive voter laws than GA already had in place. Way to go dumbasses

You really can’t make this shit up.

You really can’t make this shit up.

Apparently you can. Just lie till the media runs with it and corporations cave believing it without bothering to do even a tiny amount of research.

This is going to cost MLB millions just to move it. That’s not including losses from people who will not watch or support baseball. They’re not going to grow their fan base with this stupidity now the mob knows MLB is their bitch it won’t ever stop. It’s mafia style extortion once you pay up they’re never going to stop holding you over a barrel.

Pretty racist if you ask me

Pretty racist if you ask me

And a state with MORE restrictive voting than anything in GA.