A couple good ones, a couple bad ones imo.

Did you ever get my message?

Just wanted to know if it got intercepted?

Always look forward to this show

The MMA Hour is back in your life on Monday. Below is a rundown of who will be stopping by and when:

1:00 p.m. ET - MMAFighting.com's Dave Meltzer will discuss the aftermath of UFC 161 and other news.

1:25 p.m. -- Josh Burkman will look back at his incredible win over Jon Fitch at Friday'sWSOF 3 event.

2:25 p.m. -- Ed Soares will talk about his transition from MMA manager to president of RFA.

2:45 p.m. -- Anthony Pettis will discuss the injury that forced him out of UFC 163, and when he expects to return.

3:05 p.m. -- We'll answer your #themmahour questions on anything and everything going on in the MMA world. Hit us up on Twitter using that hash tag, leave a question in the comments section below, or give us a call. The best submissions of the day will receive a prize. Contest rules can be found here and here. We'll also recap the finals of the Ric's Picks Invitational. 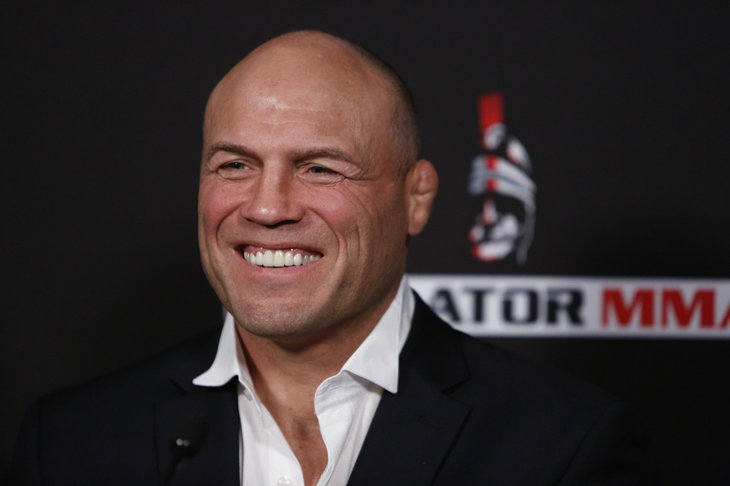 Did you ever get my message?

Just wanted to know if it got intercepted?

I got it after I had the stream going and I didn't check my inbox until this morning.  Thank you very much though.

Vu to Vix and 5FFryedTakayama

All is great for me in the NW, hope all is well for you SE =)

Haven't tuned in these past few weeks. Looking forward to it today.

All is great for me in the NW, hope all is well for you SE =)

I had a bad flu for a while there, but I'm healthy again (although that Heat loss made me sick again last night). LOL

4 year anniversary of The MMA Hour

Seriously, does the criticism of the referees fall on deaf ears?  Although Winslow is by far the worst referee to me.It's embarrassing that the one woman is the least consistent referee.

Hmm, it will definitely be interestng to see what happens with Big Country  Free agency?  WWE?

Dave is all over the place, hard to listen to him talk.

Agree with him about 162, I think the card is filled with good fights but its not that huge July show, Weidman isnt a big name and it doesnt have that huge co main event. Good card, probably does 500k but yeah its not gonna do monster numbers.

How old is Burkman? I think he has a nice future in the sport

The Chits - How old is Burkman? I think he has a nice future in the sport