During the entire fight Rogan and crew are sucking Masvidals dick just like they do with Stylebender and Usman. Never giving Colby the credit for just being the superior fighter. Then you get guys like Luke Thomas, Bisping, Josh Thompson and big John calling Colby boring. Saying Jorge was having an off night, Instead of praising Covington’s skills. Izzy Adesyna was getting his ass kicked by Jan Blockovich and Rogan was all over his nuts as well. There’s some sort of unconscious bias with these mma media guys. They feel they have to prop up the fighter of color and discredit the white guy. Look how they treated Stipe 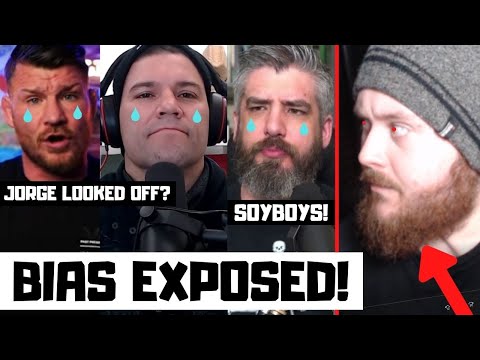 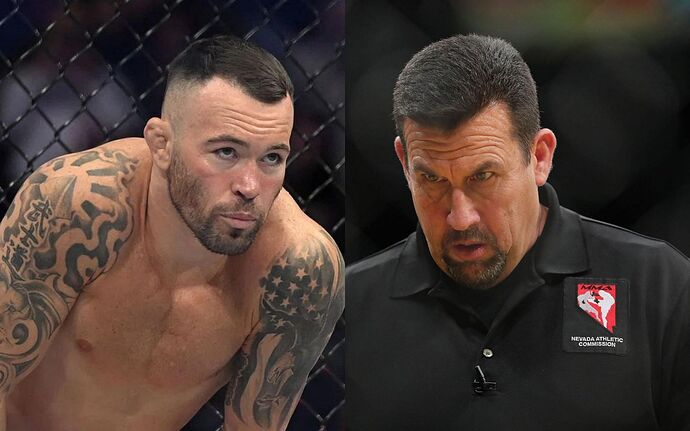 John McCarthy explains why he thinks Colby Covington is "never going to be an...

John McCarthy is not entertained by Colby Covington's fighting style.

He’s a tryhard douche. He is a boring fighter that can’t finish anybody. He is crinch on the mic.

More excuses made for Masvidal getting his ass whipped. It could never be that his opponents are just superior 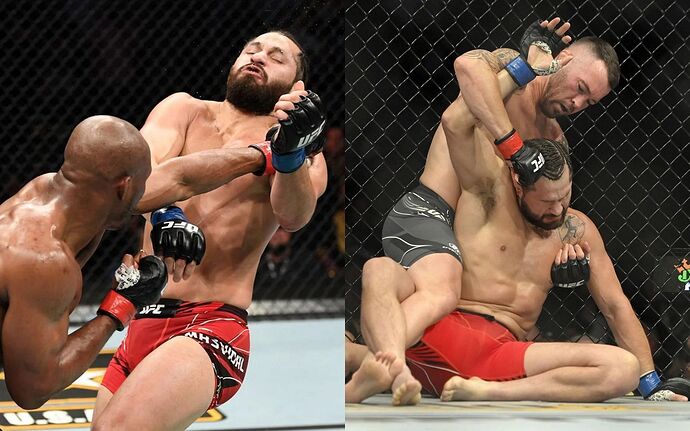 "A guy that might be actually slowing down" - Kenny Florian feels Jorge...

Kenny Florian feels that time is slowly but surely catching up with Jorge Masvidal.

He seems to end up insulting evryones he’s been cool with. I wouldn’t want to bring his name up too even if y’all are cool he might just turn it around on you and talk sht. Best to just keep clear of be
people who made bitter enemies of their ex best friends

Is Colby one of them human cock fighters?

Not just white but a Trump supporter who spoke negaively of non-white immigrants.

So public enemy no.1 to Marxists.

I have no evidence but I have a feeling commentators are ‘‘told’’ to speak a certain way about certain fighters. Adesanya and Blachowicz was extremely blatant IMHO.

I thought this Rogan guy was a racist?!?

I am unconvinced it’s because he’s white

Perhaps, maybe I’m reaching here, but perhaps people don’t like him or want to see him succeed… because he’s spent the last 3 years purposely trying to portray himself as the most unlikeable person in the world…

It’s because he’s a heel. Clearly.

He is boring for the casual to mid fan, those aren’t the kinds of people that would watch a wrestling dual or tournament like a lot of us weirdos …he’s also the second best fighter in the world at WW.

Lebron will fight him after he finishes that book he’s always working on.

Jorge Masvidal still crying about his loss to Colby. He shows a photo of his bruised eye. He says see you soon Colby lol. What’s he gonna do? Attack Colby in the streets with a weapon? What a clown 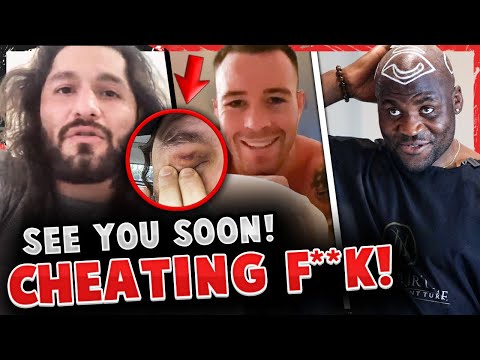