Money is fundamentally a system of social coercion

The idea that money is some neutral utopia of resource trading is bullshit. Here is how money works in reality.

The top 10% of salary earners are 99.9% psychologically inclined to fall in line with those that print the money. This is because the top 10% of earners are almost exclusively products of the same system which institutionalized the education that those people personally invested into.

So those top earners have already established a mutual relationship between personal investment and return even before starting their careers.

This then becomes their entire personal identity. The money which they earn are a result of their own investment and the investment strategy is that it’s going to be a guaranteed earning until retirement. So there you have the fundamental reason to why these people will never go against the status quo.

Now lets get into why the top 10% of earners have such a profound influence on the rest of society. Well because the rest of society spends most of their time chasing the cheese on the string - that being the advertised lifestyle of the top 10%. Notice how entertainment always wants to be biased towards the top earners. Everything that you see in movies, magazines, on your smartphone. All of it points towards spending more, not less. Everything in life is about upgrading. Everything is short term. Renting. Leasing. Relationships. Upward projections. Constantly upgrade. Your clothes. Your car. Your housing. The type of people you have relationships with, so on.

This is also why there must always be poor people. You need the spectrum to exist so that people both aim up and at the same time are afraid of falling down.

Nick Rockefeller told Russo about the plan to microchip the population, warned him about ‘an event that would allow us to invade Afghanistan and Iraq’ some eleven months before 9/11 and foretold the fact that the ‘War on Terror’ would be a hoax wherein soldiers would be looking in caves for non-existant enemies.

Rockefeller also tried to recruit Aaron Russo to the Council on Foreign Relations during the tenure of their friendship. Now, a picture send by the Russo family verifies that friendship and strengthens evidence of the global agenda which Rockefeller related to the filmmaker so frankly during their private conversations.

Russo goes in-depth for first time on the astounding admissions of Nick Rockefeller, including his prediction of 9/11 and the war on terror hoax, the Rockefeller’s creation of women’s lib, and the elite’s ultimate plan for world population reduction and a microchipped society

In the full interview, available on Google Video, Aaron begins by describing how the draconian and mafia tactics of Chicago police woke him up to the fact that America wasn’t free after his nightclub was routinely raided and he was forced to pay protection money.

Aaron and Alex then cover a broad range of topics including the private run for profit federal reserve, Aaron’s experience in the late 80’s with the IRS when they retroactively passed laws to punish silver and gold traders, the real meaning of the word “democracy,” what really happened on 9/11 and Aaron’s relationship with Nick Rockefeller, who personally tried to recruit him on behalf of the CFR.

Aaron also relates how Rockefeller told him that the elite created women’s liberation to destroy the family and how they want to ultimately microchip and control the entire population. Rockefeller also told Russo, before 9/11, that an unexpected “event” would catalyze the U.S. to invade Afghanistan and Iraq. 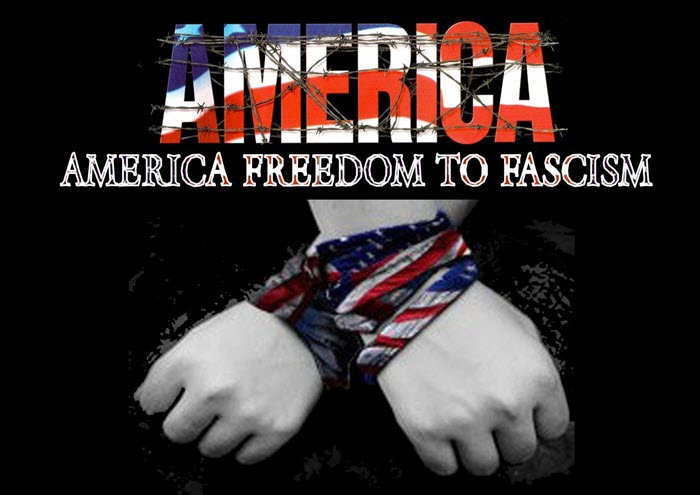 https://youtu.be/FuinaIm-kd4 Hollywood director Russo goes in-depth for first time on the astounding admissions of Nick Rockefeller, including his prediction of 9/11 and the war on terror hoax, the Rockefeller's creation of women's lib, and the...

I’ll have to reread the OP, but I think you’re conflating money and the love of money. Money itself is inanimate and therefore has no capacity for morals or desires. It’s the people’s love of money that influences their actions.

But like I said, I’ll need to reread the OP to see if I’m understanding his point correctly