A Texas school district is investigating claims that disgusting, racist noises were made toward a Black female basketball player during a H.S. game over the weekend … after the student section appeared to make monkey sounds as she shot free throws.

The alleged incident went down during East Central’s matchup against Marble Falls on Friday … when EC senior Asia Prudhomme was lined up at the charity stripe. Students in attendance can be heard on video shouting during Prudhomme’s free throws, seemingly imitating monkeys. ECHS athletic director Suzette Arriola told WFAA Marble Falls officials were alerted about the students’ actions, but no one was removed from the game. Arriola also claims the noises were made several other times throughout the game. Marble Falls announced Monday an investigation is underway.

What if it was black kid that made the noises?

Makes sense. She is probably only black athlete in basketball.

Here we go again. Didn’t the BYU story teach us this is going to turn out to be fake as well?

They expect stupid, a-hole H.S. students to think about the larger social ramifications before they act like stupid a-holes…?

Good luck with that. 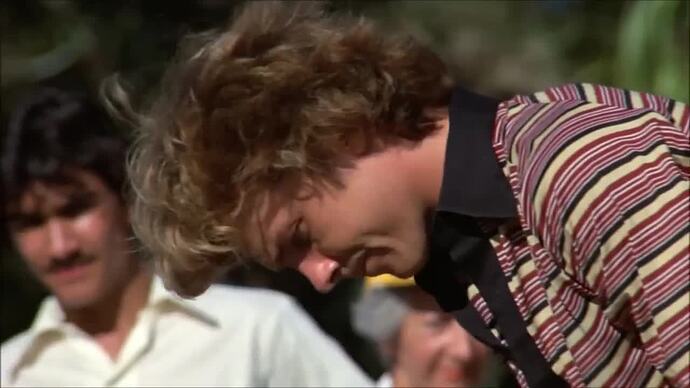 If they did it for every free throw shooter, then it’s a big nothing. If only for the blacks, well then …