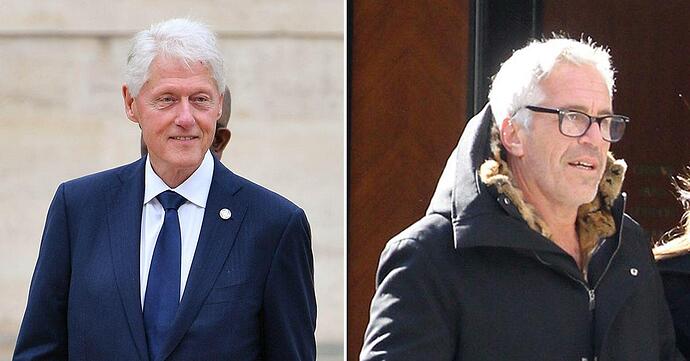 Mark Middleton was found hanging from a tree with an extension cord on May 7.

Guy was found hanging from a tree with a shotgun blast through his chest.

And his death was ruled a suicide.

Did he shoot himself before or after he hanged himself?

America is so corrupt.
makes aussie politics boring as fuck, no skulduggery like the yanks.

There’s a special locker room for the Clintons in hell.

That was Hilldog’s presidential campaign a few years ago.

“You know I’m a crook but you’re going to vote for me anyway.”

Yep. Kind of like when Putin poisons someone with a rare nuclear isotope. Everyone knows it was him, and he sent a message.

He fell down an elevator shaft, onto some bullets.

Or just sends a hit squad to assassinate his rival in a drive by shooting, then assign himself as the investigator…