Milwaukee has set a record for homicides for the THIRD STRAIGHT YEAR. As of November 20, there have been 194 homicides in the city.

Currently 16% of the Milwaukee Police Department is made up of women; the goal by 2030 is to have 30% of recruits female.

The mayor believes this will help make the city safer. 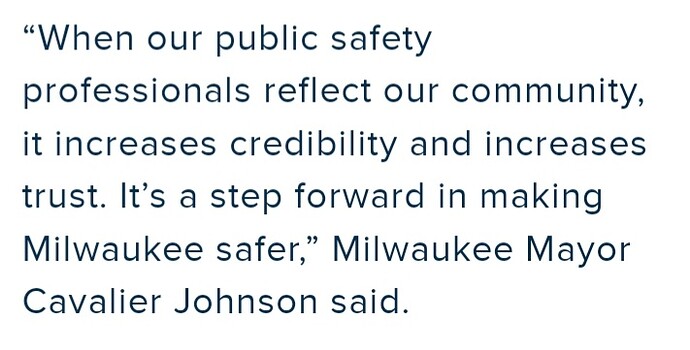 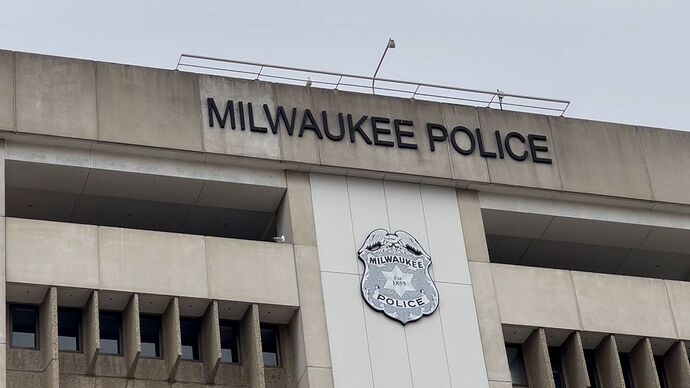 How does softening the police force make things safer? How do these people think at all…. What am I missing.

Seems like a rather cavalier approach to public safety.

Here’s where the feminists lose me when it comes to women being involved in law enforcement professions etc.

Here has always been my argument: can that woman carry my 200 pound ass out of burning building wearing full gear? If so, then I have no issue with it.

can that woman carry my 200 pound ass out of burning building wearing full gear?

This is so true, and my standards are even higher. I’d want her to carry more than just my ass.

Cal the Fire Department then. You need someone shot, you get them police.