Most Evil Woman You Have Known

I know a woman who has among other things:

Kicked a puppy to death because it pissed on her floor.

Took her kids, 2 and 5, to the neighborhood pool with no lifeguard and got so wasted she couldn’t walk straight.

Punched her husband in the face. 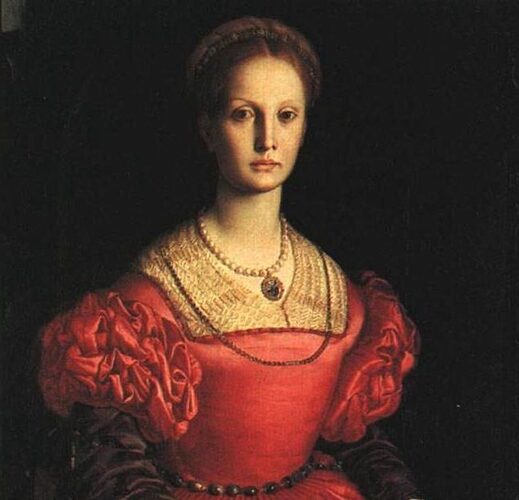 The Guinness World Records considers Countess Elizabeth Bathory to be the most prolific female serial killer. She was accused of torturing, mutilating and killing around 650 women between 1585 and 1610. Even though there was substantial evidence against the Hungarian Countess, she never faced trial because of her family’s influence.

Legend has it that Bathory had vampire-like tendencies. She reportedly bathed in the blood of victims in an effort to retain her youth.

Honestly don’t even want to post all the terrible things about her. I’ll start with “borrowed” tons of money from her parents, put them through hell and hardly made any effort to be there for them at all when they got sick and were dying. I’ll skip the boatloads of other fucked up shit.

Apparently she was. Everyone told him she was crazy and he needed to cut and run.

He did not choose wisely.

I love how we all see a batshit crazy woman and the first thing we all believe is that she’s outstanding in bed. I love this place.

My soon to be Ex Wife

In my experience, when you find out a woman has a personality disorder like histrionic, narcissistic, or antisocial.

You disengage immediately, You do not want to see the bottom, because rock bottom is a myth. 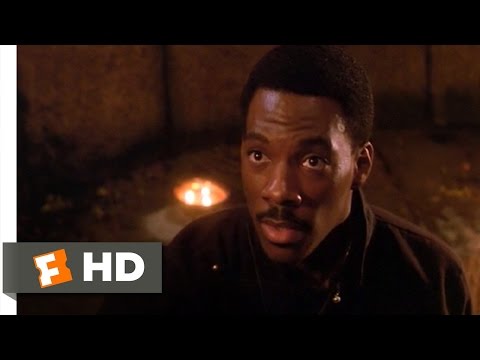 I’m afraid this guy is going to come home to an abused child, if not worse.

This one is certifiable.

She reportedly bathed in the blood of victims in an effort to retain her youth.

To be fair, this is before they understood periods. 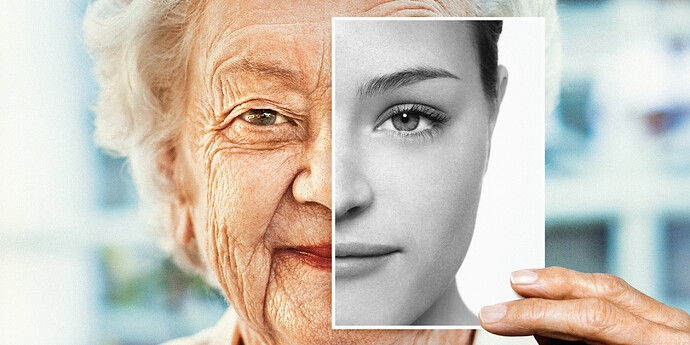 Can blood from young people slow aging? Silicon Valley has bet billions it will

Biotech startups are trying to hack the process of aging and, in the process, stave off the most devastating diseases

I’ve known a few crazy ones but truly evil?