Most famous person/people you've ever met? 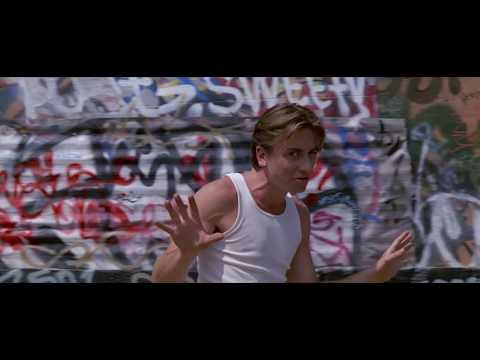 He’s the VP and PM of the UAE, and ruler of Dubai, yeah.

Met him when he was the Crown Prince.

In for record label stories.

That was his brother Sheik Maktoum bin Rashid al Maktoum that died in Aus of a heart attack in '06. His brother succeeded him.

But not saying Mohammed is any less decadent. Sheiks gonna sheik.

Thanks, much. I appreciate it.

When I was young my father was involved with a cystic fibrosis charity which the Detroit Pistons and Tigers were a big part of at the time. I got to meet a lot of the 80’s/90’s era Tigers. Some Pistons but not a lot. Alan Tramel, Kirk Gibson, Al Kaline ect. Alan Trammell was always a gentleman. Kirk Gibson and Al Kaline were assholes(I’ve told the story why here a few times).

As far as the other type of fame. Hung out with Swifty from D12 a few times. If this was 2004 someone here might actually care. If you don’t know or remember who they were look them up. Also used to hang out with Eminem’s little brother a few times, Nate. Swifty was a decent dude. Nate was a doucebag who looked like Eminem crossed with a rat. Almost sort of got us involved in a fight where the other people had guns. Which is why I don’t like him.

I’ve had professional athletes as well as “musicians” come through my doors to drug test but I obviously can’t talk about any of that. Even the ones that have passed.

I’ve had professional athletes as well as “musicians” come through my doors to drug test but I obviously can’t talk about any of that. Even the ones that have passed

Cool.
Is there any truth to the rumors that you used to (maybe still do) test semen and collect orally?

Asking for a friend…