Mousasi Doesn’t Think Clearing Out a Division is Possible: 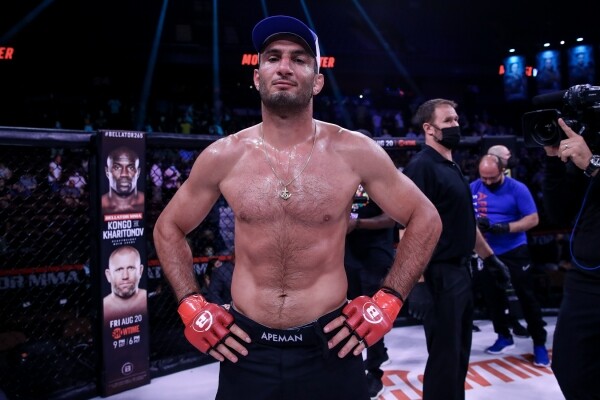 Dominant in Bellator, Gegard Mousasi doesn't think clearing out a division is...

Ahead of Bellator 282, Gegard Mousasi explains why staying put at middleweight could be an option opposed to light heavyweight or boxing. 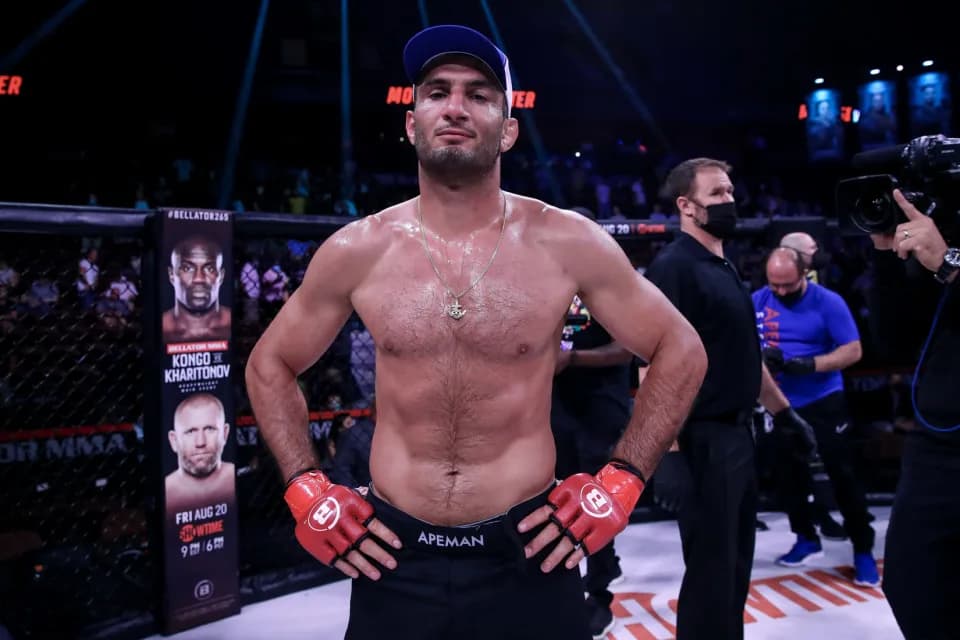 The lead-up to Bellator 282 has been no different. Before Mousasi (49-7-2 MMA, 7-1 BMMA) even has a win over undefeated rising star Johnny Eblen (11-0 MMA, 7-0 BMMA), the rumors swirl about the encore. Laid-back and seemingly an open book, Mousasi has always said he’s open to different opportunities – but he also reminds remaining at middleweight presents challenges, too.

“There’s always another guy,” Mousasi told MMA Junkie at a pre-fight news conference Wednesday. “Fabian (Edwards) is there. (Anatoly) Tokov is there. Yoel Romero is there. You never clean out the division. There’s always somebody else. I look at this fight and then afterward, I don’t know. We’ll wait to see what they’ll call me for.”

Mousasi admitted he doesn’t like fighting. He doesn’t even really think about the fact a win Friday would make it 50 victories as a professional. He’s not much of a diehard spectator of the sport, despite his success in competition. A year from now, there could be names on his radar he doesn’t even know exist.

“The only one who stands out is Tokov, and Fabian, who just recently won,” Mousasi said. “There’s always up-and-coming guys on the bottom. I haven’t seen them. I haven’t been following it.”
If he were to pivot to a new challenge, Mousasi, 36, previously suggested a boxing match against Anderson Silva might be the play. However, with Silva seemingly accelerating up the boxing ladder, that ship has sailed. And don’t even get Mousasi started on bare-knuckle boxing.

“Very much, but it doesn’t look like it’s the cards right now,” Mousasi said. “Anderson Silva is doing well. He’s winning. Other than that, I don’t know who I’d box. There’s nobody out there. That’s the only option, to be honest. … No, (I won’t bare-knuckle box). I see the faces afterward. My hands hurt already. I have carpal tunnel syndrome. Pregnant ladies get that. No, no, no, no.” 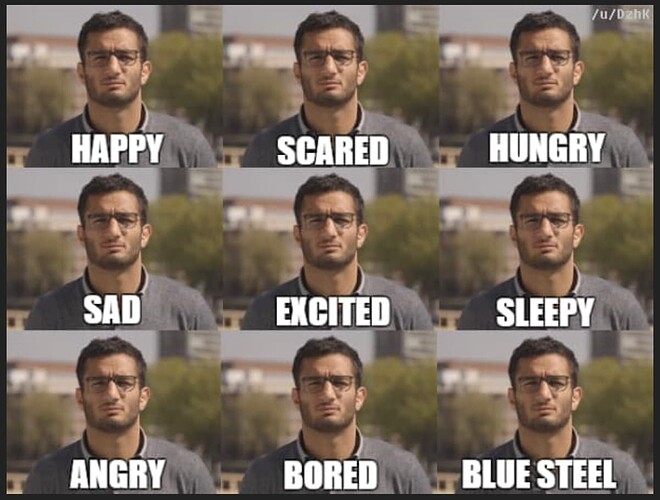 Words of wisdom by GayHard

How does sassy moose get it done tomorrow? I’m guessing tko round 1. 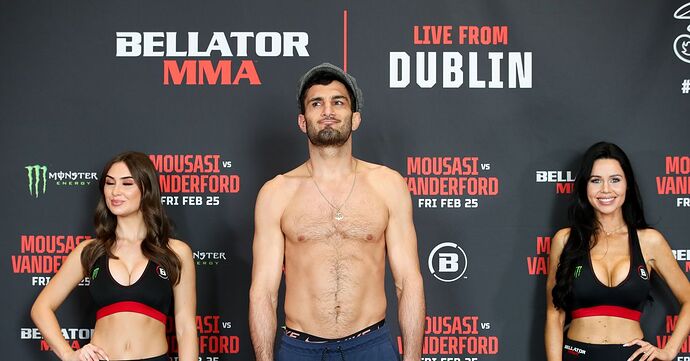 To outsiders, Gegard Mousasi looks like he’s in trouble. But this is just another fight week.

Asked how much fun he was having at the Bellator 282 media teleconference, middleweight champ Gegard Mousasi didn’t even give a number.

Hearing how much weight Mousasi needed to cut to make the 185-pound limit, it’s no wonder. As of Wednesday afternoon, he said he was 209 pounds, meaning he needed to lose 24 pounds. He successfully made championship weight Thursday morning, stepping to the scale at 185 pounds.

“Yeah, but I drank a lot of water, so I hope to pee a lot,” the champ said with a smile about 24 hours before official weigh-ins for the third defense of his second reign as titleholder. “Uh yeah, I got lazy a little bit with the weight cut. I like to eat, and I’m old and I’m tired of cutting weight. So I cheated a little bit, but I will make weight. That’s no problem.”

Mousasi has never missed weight in any major MMA promotion (in 2008, he came in heavy for a fight with Evangelista Santos in a regional Canadian show). But for someone who doesn’t like to cut weight, he certainly gave himself a lot to lose.

Mousasi said fight week is never something he looks forward to.

The miserable hunger, the long hours in planes, they’re something the champ suffers through because he has a goal in mind.

How does he hold a win over the undefeated guy?

Besides being an underrated fighter, Gegard is hilarious! 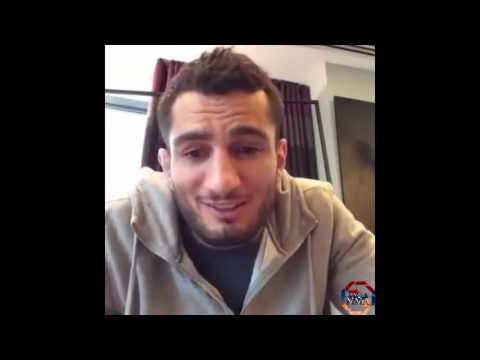