Movies that surpassed your expectations? 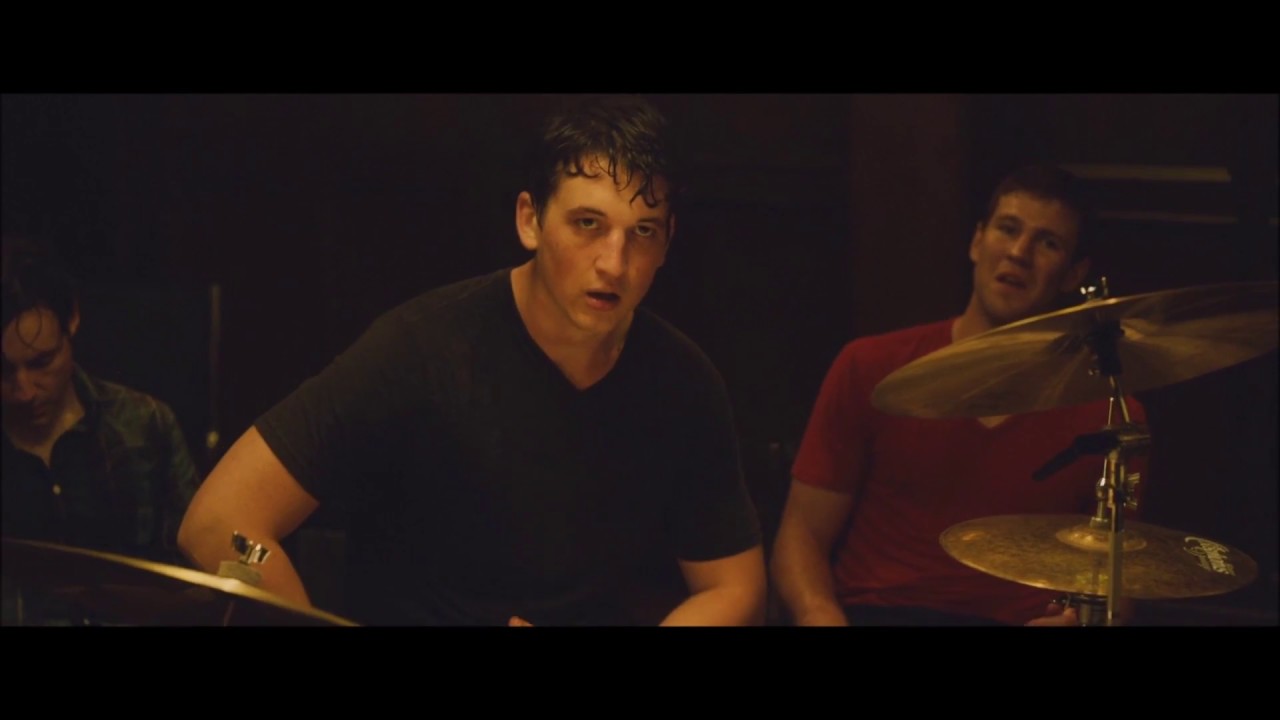 Went into it not knowing anything about it, and ending up cracking up throughout the movie

Didnt know what i was about to watch but Baby Driver was pretty badass. 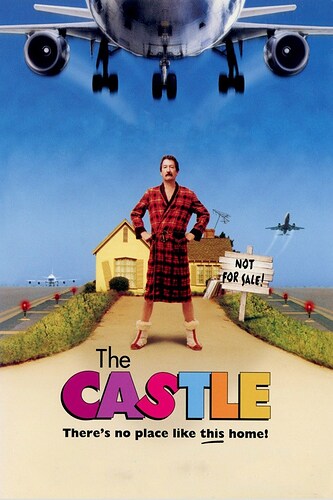 Watched it on a whim. Maybe my favorite comedy of all time.

Have to say Avengers Infinity war. I did not think they could pull off not only making a movie with so many characters but having them feel true to their character. It far surpassed my hopes. The next Avengers was dog shit sadly though.

Running scared definitely surprised me. I expected it to suck. 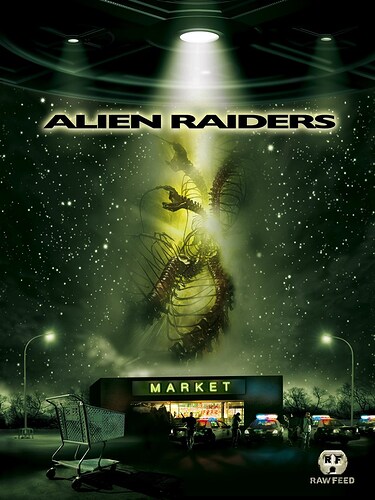 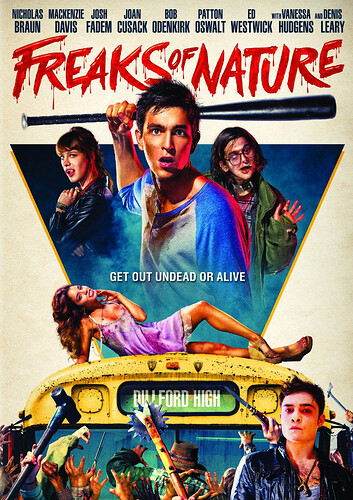 Started watching doctor sleep this weekend with zero expectations. My girlfriend always complains I don’t really get into movies. Well I was completely absorbed and really liked it. The main actress looked so hot in the gypsy get up.

Scott Pilgrim vs the world
Real Men
The Eichman Show

On board with some of the movies already mentioned:
Scott Pilgrim- awesome movie
Goon- Really cool flick
The Secret Life of Walter Mitty- Like it as well.
25th Hours- very enjoyable

Some of my picks:
Way of the Gun- last second choice at the theatre. thought it was awesome.
The Thirteenth Warrior- Critics hated it. I thought it was a very solid flick.
Spy- Mellisa McCarthy- One of my top 10 favorite comedies.
The Hammer- Adam Corolla. Down and out carpenter trying to make olympic boxing team.
Warm Bodies- zombies
War On Everyone- Alex Skarsgard & Michael Pena. They’re bad cops in this dark comedy.

Take Shelter is an incredible film. Can’t say I was surprised about that because I had seen the director’s previous film, Shotgun Stories. It also stars Michael Shannon and I highly recommend it.

I remember getting dragged by friends to the theater to see Step Brothers. That kind of comedy is not usually my thing. I laughed my fucking ass off and was shocked how much I liked it.