Ryan martini or some shit

Roots still holds up. Comes on Liquid Metal sometimes in the car.

Ld50 whole album is good to me. I think I like the break down in “severed” the most

Saw the same show at the Del Mar Fairgrounds! Slipknot blew up the circuit panel in the venue, so they lit their drumset on fire. I talked with Ryan Martinie after their show and he was super cool. This was before LD50 was released.

I have no idea why i think behemoth looks cool on stage, but these guys look retarded

Not a great song and not at all indicative of how good Mudvayne is as a band. I’m a huge fan of theirs since day one and I never cared for it that much.

I saw them open for Slipknot in ‘99 and some people were booing them cuz Slipknot were all they wanted to see.

Got the singers autograph and a two song demo cassette tape he was handing out. Lost the tape but still have the autograph.

Mudvayne is a great band but in my eyes they only released one sensational album and two very good ones. Hopefully they end up writing new music that is closer to their older material.

This is what the bassist wad up to a few years back. Dude is incredibly talented. 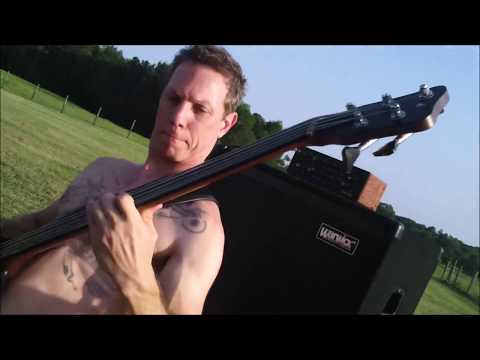 I saw Hell Yeah open for In This Moment at Janus Live in St. Pete. It was the first week of July and it was so fucking hot I couldn’t breathe.