Muhammad Mokaev. is he really that good?

I watched this video and he has a big amateur career. It seems to me they fast tracked him to the UFC.

Is Is this kid legit or hyped up? 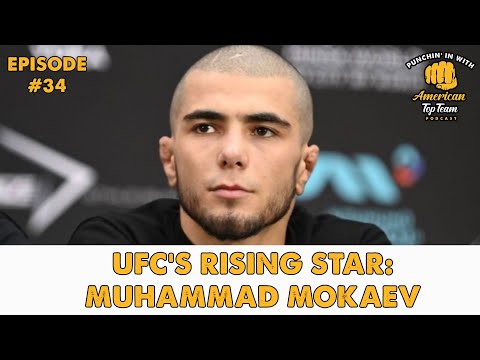 I mean…he was like 22-0 as an amateur, and is either 6-0 or 7-0 pro, with his UFC debut taking less than a minute…and he fought a guy that’s still in the UFC, not a guy who was brought in to get run over. He’s been about as impressive as he could have been, and he’s only 21…in a really shallow division. I’d be shocked if he isn’t in the top 5 in the next 18-24 months.

Yea I saw he had a crazy amount of ammy fights. I’ll keep watching him. He seems pretty humble too.
thank you.

As i have stated im starting to be weary of dagis that arent team khabib .they lack something .this guy seems promising though