This was a big thing around the time of Gaby Petito’s murder. No motive released but there was a confession. 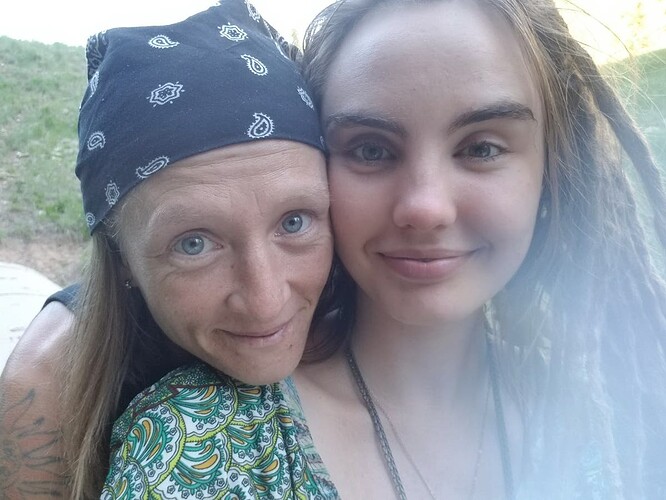 Adam Pinkusiewicz, who took his own life in September, was identified by Grand County authorities as suspect 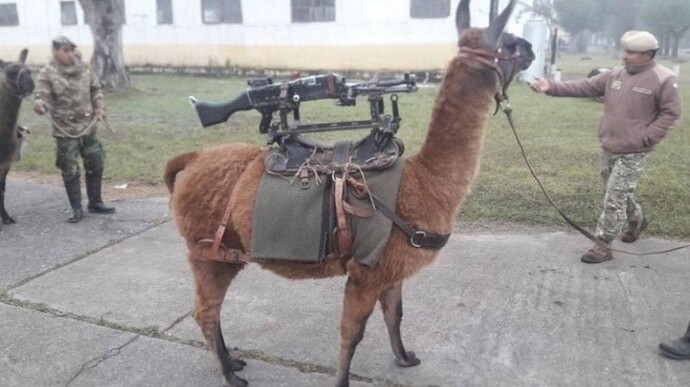 That article reads kind of weird.

So he killed himself a month after they were murdered and confessed to the police, but they’re just revealing this now?

One of them lied about her age.

I’ll let you guess which one.

They probably had to confirm his confession with some kind of evidence before releasing this. I’m just speculating but just because someone confesses doesnt necessarily mean that the police will just charge them. IDK the details of the confession or what info he gave as part of his confession but due to false confessions they do have to confirm things first.

Do you know what two lesbos camping tent smells like? He had no choice but to kill them