Muslim girl gets savagely beaten by brother for wanting to date non-Muslim. Graphic & vile. Behold the "religion of peace" 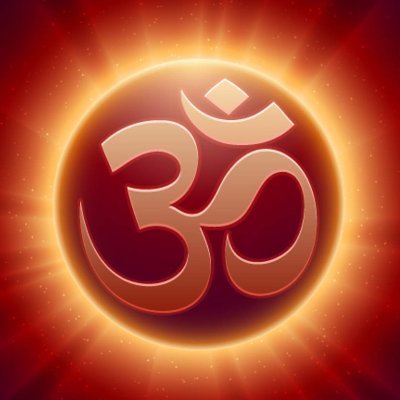 @NumbKhopdi
In 🇺🇸 Muslim girl gets beaten by brother for wanting to date non-Muslim guy. https://t.co/CPN68zYRLq

This is what Islam does. This is the result of Islam. Because its written in the actual Quran to beat women. And muta is justified prostitution/rape in the Quran. Muhammad was a 54 year old pedophilia when he mounted a 9 year old Iesha. Understand what islam truly teaches muslims. In the eyes of muslims that brother was just being a “good muslim.” Understand the evil the west is up against

If that video doesnt make you sick to your stomach you dont have a soul. Islam should make you sick. The west needs to wake up to the threat of islam because their quran tells them that its ok to behead you and beat you and rape your women

For anyone who wants to study islam really indepth to expose the filth and silliness of it, i highly reccomend watching Sam Shamoun (Shamounian) on youtube

This happens with whites girls being down with the brown too my dood and vice versa. Chill.

If anybody around here is going to fuck my sister it’s going to be me!

America has bigger problems with the modern left.

Calling bullshit. I see ankles in that video (and I’m aroused).

The middle east should have been turned to glass a long time ago.

And what happens if islam becomes the majority in the US. You will be the 1st ones beheaded. The modern left in france didnt behead that poor teacher in broad day light for dare criticising the “religion of peace”

The middle east should have been turned to glass a long time ago.

Islam is not compatible with the west. The end

Because he’s going to start quoting retarded bible scripture telling you to do horrible things like kill your own son in the name of god.

Bible doesn’t say that as far as I know

I didn’t watch, I can assume it’s bad

The thing about Christianity is sure there is some violence and evil things in the past… But they were always less than what was status quo at the time.

Bible doesn’t say that as far as I know

I’m not religious but I’m pretty sure there’s a story about a dude named Abraham that fits the synopsis. I wasn’t criticizing you, at all. I thought it was a pretty simple set-up to ask if someone believes in a very popular deity and then compare and contrast that one to the one in OP.

Very unsettling for sure