Muslim girl gets savagely beaten by brother for wanting to date non-Muslim. Graphic & vile. Behold the "religion of peace"

I was referring to China in this instance where tons of everything is made with slave labor.

Nah. Stop making shit up. Sure, some Christians did things, but they showed mercy when it mattered. Islam shows no such mercy. With them it’s convert or die.

Islam cant even get close to touching those numbers

I am English. It is not supported by my government. The government of my country of residence (the largest Muslim country in the world,) does not support fgm even according ro your copy pasta.

Of the 30 odd women ive fucked here none have been “sunnatun” or circumcised.

There is a degree of pin prick style circumcision, according to people I have asked but not a significant amount.

If my uncircumcised wife and I succeed in our attenpts to add a daughter to our 3 boys, there will be no circumcision.

That’s an inferior move bro. Lollll cmon that was good.

InferiorTransWoman is just triggered that I caught it out on it’s lies.

I grew up in the Church of England BTW lol

I thought you were Australian? So you would have grown up in the Anglican Church of Australia, not the Church of England.

You are not very bright are you Sir?

@Jamie999 let’s add this gem to his list of bullshit!

Islam is the religion of inbred pedos 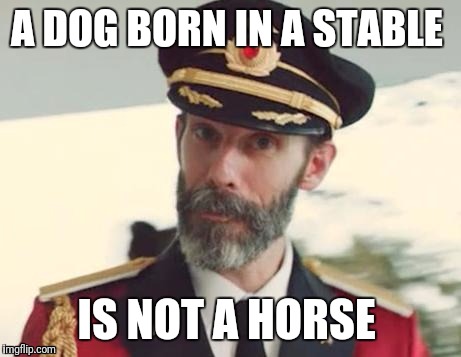 LOL InferiorTransWomen is suspended until May 20th!