Anyone watch this show? Lots of these fat piles of shit act like entitled snobs. They are lazy entitled brats that don’t take ownership of their laziness. Some people on there you feel sorry for others you just wanna take to the vet and have them put to sleep

Most of them are completely broken people that act that way for attention or are just plain addicts.  Addicts are like children too.

This is America at its best!

We have it so good here that you can just eat yourself to death.

I knew a kid that was in one of those shows about 14-15 years ago, when he was in high school. I met him after he had lost the weight.

When I met him, I had no idea he had ever been THAT big. He seemed o.k. at first, but got weirder as he got into his early 20's. I lost track of him about 8 years ago.

At what weight do you think you become immobile and do not leave the house?

I saw the girl from This is Us show the other night on doing an interview and she has to be nearing that. 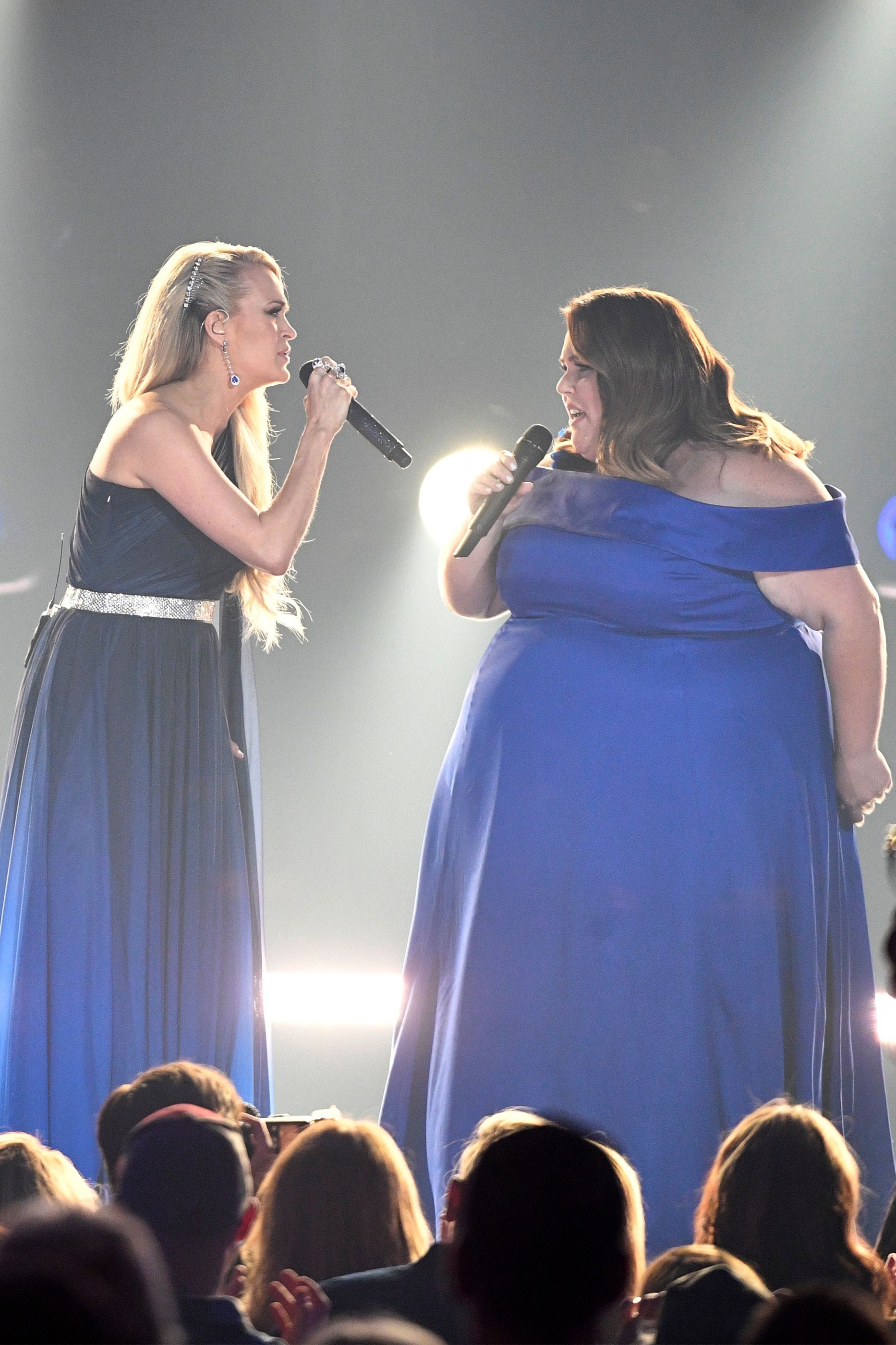 At what weight do you think you become immobile and do not leave the house?

I saw the girl from This is Us show the other night on doing an interview and she has to be nearing that.

I remember seeing a doco a while back called the 600 pound virgin. This guy lost all that weight and it was amazing. He looked so happy and then he met a hot girl and it all worked out for him. Fast forward a few years and the fat fook put all of the weight back on and was crying all over social media after his hot wife left him. Pathetic.

Watched a few episodes of it but it’s hard to feel sorry for many of the people who have made such poor choices. To me diet is all about CICO and willpower. It’s not a magic formula but I think so many of these people are just that mentally fucked for a variety of reasons that they don’t have the willpower and therefore unlikely to succeed with weight loss.