The naked Florida woman ran out into a residential street in the Fairview Shores area on the outskirts of Orlando, bringing traffic to a halt, before she reportedly began touching herself while standing in front of one couple’s car, reports the Orlando Sentinel.

The couple in the car, reportedly a Lexus, was apparently trapped and had no choice but to watch as the naked woman leaped onto the hood of their car and started a jumping, stomping, frenzy which also included hurling a cell phone at a car stopped behind the Lexus.

According to WKMG Local 6, the naked Florida woman’s hood-dancing antics on the Lexus resulted in approximately $1,500 worth of damage to the unsuspecting vehicle.

The naked Florida woman was later identified in police reports as Amie Carter, 31, a resident of Casselberry, Florida. Ms. Carter was later taken into custody by police and booked into the Orange County Jail for “criminal mischief” and “exposure of sexual organs.”

Police were alerted to a naked woman walking in traffic at the intersection of East Par Street and Formosa Avenue at approximately 11:15 Sunday night.

Arriving on the scene, police witnessed the naked woman parading around in the middle of Formosa Avenue, noting in their report that the naked suspect pretty much defined naked as she “wasn’t wearing any clothes.”

The police report also alleged that the naked Florida woman likely wasn’t in a clear mental state, likely because she had imbibed some serious drugs.

“Carter appeared to be under the influence (of) a heavy unknown substance,” said the police report. “She appeared in an altered mental state, displaying extremely irrational and volatile behavior.”

Volatile because when police asked the naked Amie Carter to get out of the street, she didn’t want to listen, forcing the officers to physically remove her from the street. But even then, naked or not, Amie Carter put up a fight “by pulling and kicking her legs in the air,” according to the police report.

In the end, however, despite her resistance, the naked woman was wrestled to the side of the road, handcuffed, and covered in a blanket.

Why do I see the Pyramids on her forehead?

I'm in Orlando now. How come I never run into these crazy nude bitches!! 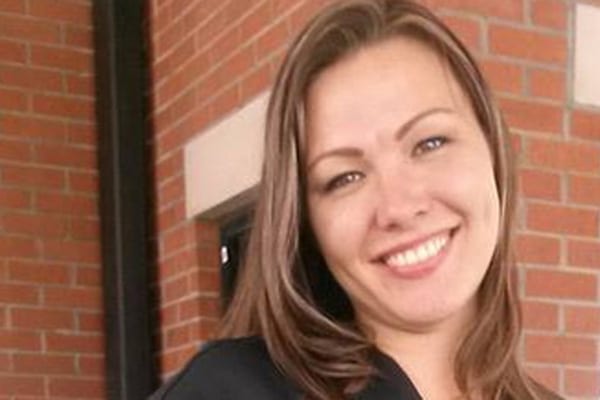 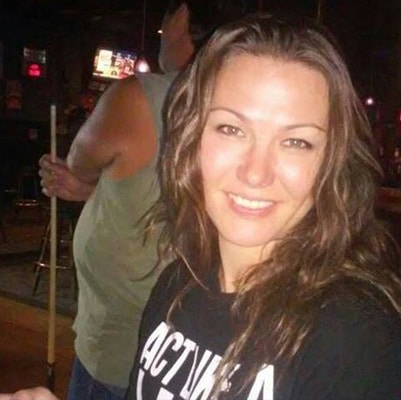 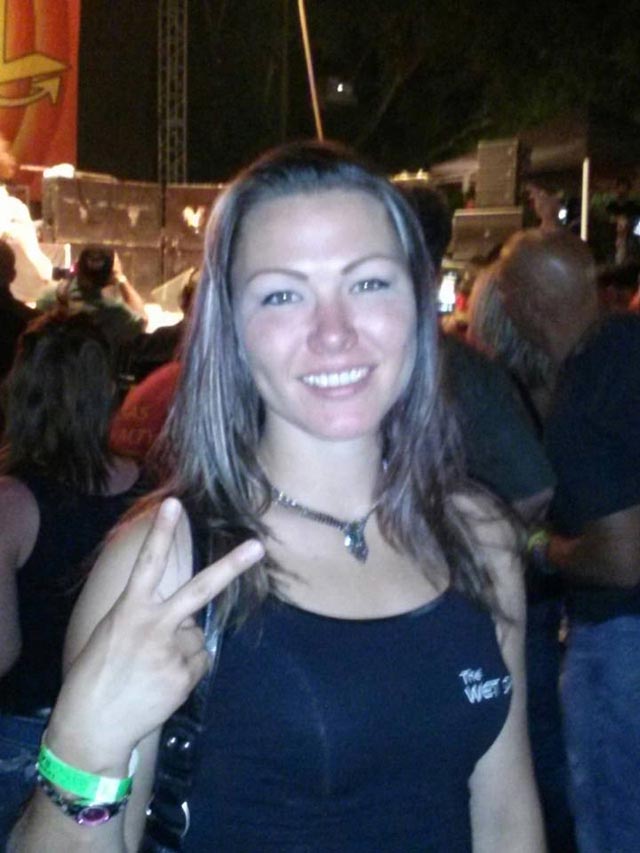 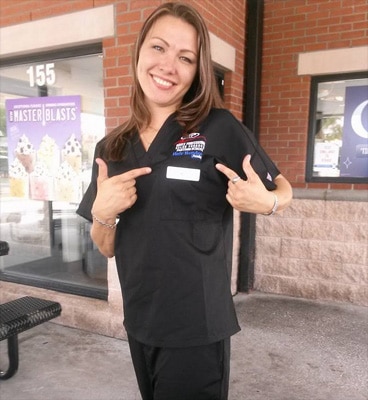 Legit lol @ "had no choice but to watch"

You know damn well Vivid has rep's calling her left and right.


What kind of women live in Florida?

Florida has its issues. And ranks last in a lot of things. But hot chicks per capita is not one of them.

Leave the Florida men there.
Let the women go.

Someone should bump the Florida Men thread.