Because of who he and his wife are.

When you are worth several hundred million and your wife is the Speaker of the House, I don’t think the safety of others on the road is any concern.

Because of who he and his wife are.

Probably high as fuck too

I chose jail for my second dui. I blew a .04 and dropping. It was 4 years after my first and I still had a zero tolerance probation.

They wanted to give me 1 year suspended Lic. Work and school only. 18 months dui classes. And fines and probation.

Or 60 days in jail. I took jail. With over crowding I was out in less than 3 weeks and I refused to sign a deal. Told them I will just stay in for the full 60. They said roll up and gtfo.

All those classes and other stuff is a recipe for failure and way to keep you in the system. Unfortunately I learned a lot of this from my own experience and from my friends also. One of my friends never accepted parol. Would not take it period. They also let him out early cursing him out as he was leaving.

I did learn my lesson and have Been sober for over 15 years now.

This unless they are repeat offenders DUI is usually fines and driver safety classes and probation. Hell they don’t even automatically suspend a license for a first offense.

This unless they are repeat offenders DUI is usually fines and driver safety classes and probation. Hell they don’t even automatically suspend a license for a first offense.

What about when you T bone another car?

No idea. But the guy that hit my dad didn’t get jail time. That was in the early 90s though.

If your friend took a plea deal and still ended up in jail, the charges were a lot more serious than he told you.

I never implied he went to jail. But he got far more than a “slap on the wrist” as you said. He paid a heavy fine and had to blow into one of those devices to start his car for over six months. It was a huge pain in the ass for him. I believe he had to go to one of those DUI schools too.

Have the charges been dropped yet?

Have the charges been dropped yet?

Nothing will happen. Different set of rules.

The mugshot has been released 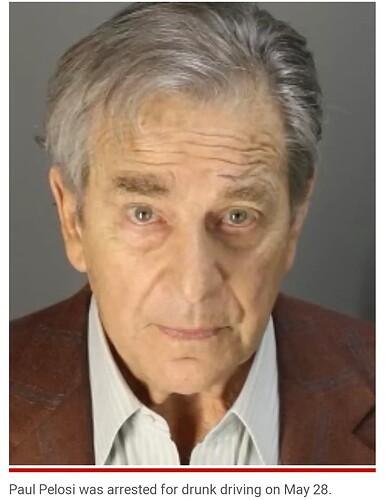 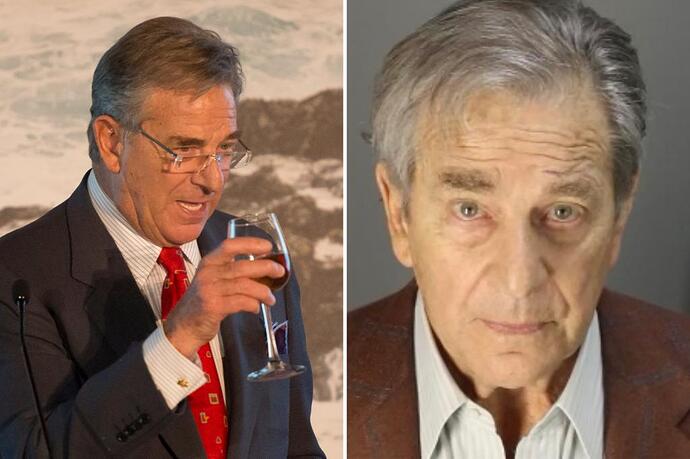 Paul Pelosi, 82, was nabbed just before midnight on May 28 in Napa County, California.

Still waiting for him to be prosecuted…betting charges get dropped

Generally, a first DUI conviction in California is a misdemeanor. Convicted motorists face $390 to $1,000 in fines plus penalty assessments that can reach several thousand dollars or more. (Get a better idea of how much a first DUI will cost you.) And a judge can sentence a first offender to serve two days to six months in jail (though no jail is required if probation is granted).

As a first-time offender, you will likely also be placed on probation for three to five years. Standard conditions of probation include requirements that you:

The judge can impose other conditions such as requiring support group or victim impact program attendance. Violating the terms of your probation can lead to additional penalties.

For a first DUI conviction, the judge generally must suspend your license for six months. However, the administrative and criminal suspension periods are allowed to overlap and the total suspension time can’t exceed the longer of the two suspensions. And, as explained above, most first offenders can get a restricted license, which grants limited driving privileges.

“First time” is within the last 10 years.

Did they let him retake it? 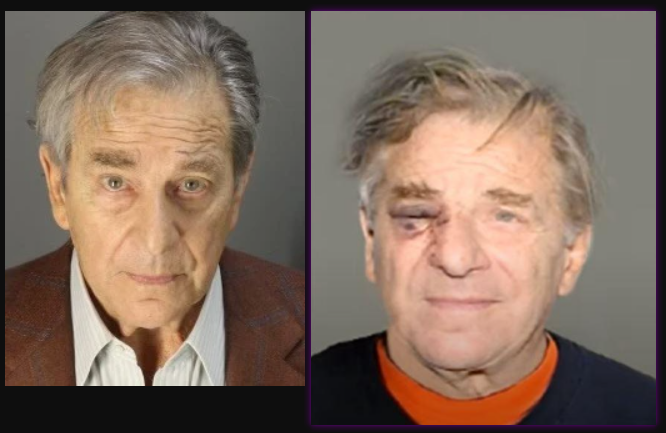 Right one is fake

Holy shit, did you guys see this shit? Post from the Clown World News Updates thread…

pelosi judge swap shenanigans [Jesse Watters: You are not going to believe who is the new judge in Paul Pelosi's DUI case]

Rumor is someone else was in the vehicle with Pelosi and they want to cover it up. He probably had a hooker with him haha.