NASA: We Destroyed The Technology to Go back to the Moon

And there’s nothing magical about getting to the moon once you escape earth’s orbit. Most of the work is just getting into space.

Is there any footage showing an escape from earth’s orbit, have you ever seen it yourself?

Yeah, there’s remote cameras up there watching everything. Just download the footage you dope.

Those were obviously filmed in a sound studio in Burbank loser

What is on the moon worth going back for?

Its a barren rock.

Going back would be pointless

So what’s on the moon smart guy?

What’s up there worth going back for?

I hear there’s fossilized wood up there.

Is there any footage showing an escape from earth’s orbit, have you ever seen it yourself?

Anyone that understands physics and metallurgy is then able to comprehend the sheet metal craft would disintegrate trying to get to the moon.

Only brain-dead sheep still think it’s true that the US was the first on the moon.
No
They believe the government never lies, idiots. 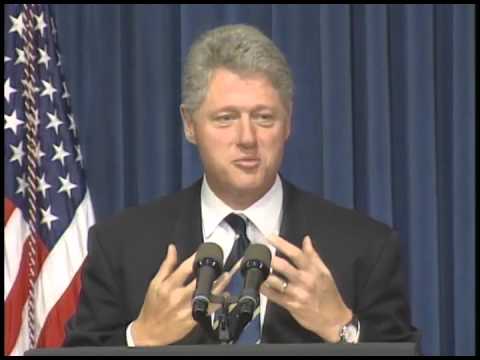 Wrong. Any and every physicist understands that it was totally possible for that craft to make it to the moon. That’s why no one, absolutely no one has challenged it.

Of course he did. Every scientist agreed it was stopping Covid in its tracks.

My brother in law in a physics professor. He took a year sabbatical and worked for NASA for the year. Actually studied space radiation for the year.

For fun I tried to argue moon landings with him once. I think he lost all respect for me. Even after I admitted I was joking around. My reputation has never fully recovered I don’t think.

Sounds like a doucher. Probably got shoved in lockers in high school.

Ask him if he’s ever been to the moon or helped anyone get there. Report back. 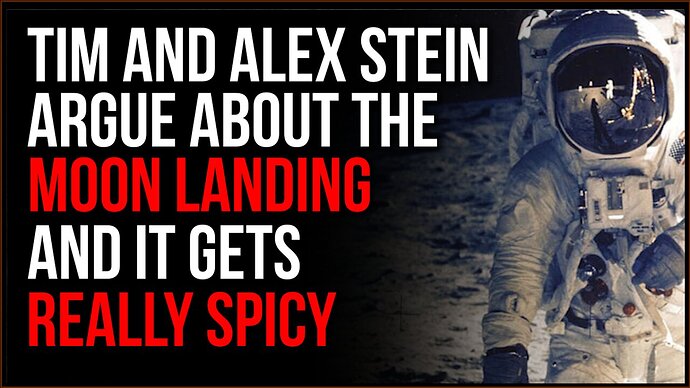 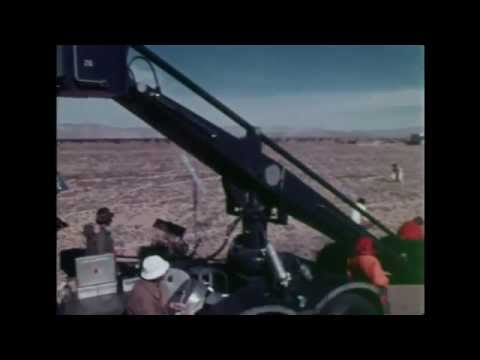 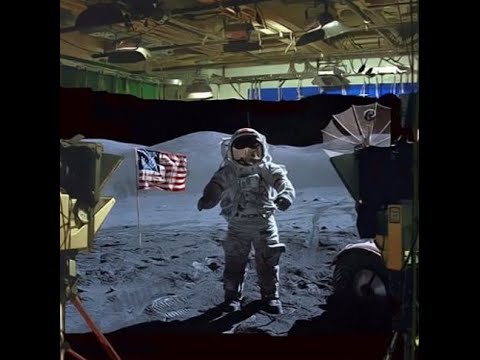 Who is to say he’s right?

I worked for the government for almost 10 years and excel in science and electronics.

When it comes to vehicles, weaponry, new machines etc. All of those things have to go through extensive testing before human life can be placed upon them. That’s why you see thousands of videos of “crash test dummies”.

The USA Wasn’t even the first in space travel yet they go to the moon without testing any machinery??

C’mon man, doesn’t take a rocket scientist to understand that the moon landing was a fuckin hoax. Open your eyes.

It all comes down to math. And the math geeks all understand that it was totally possible for the moon missions to happen.

You can trust your feelings that tell you it wasn’t possible. But it totally was. Sorry.

As I said earlier, there is no smoking gun. Absolutely nothing to grab onto. All that’s there is people feelings that it wasn’t possible. It’s weak.