Nate Is Really Getting Pizzed 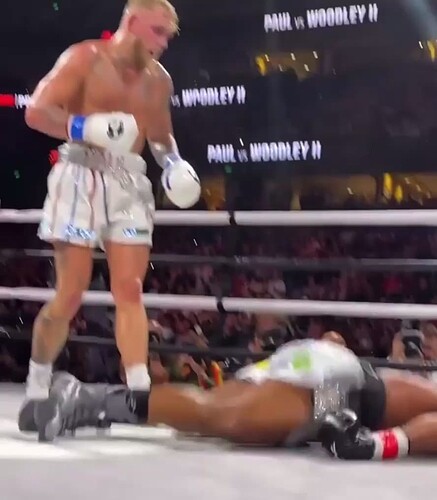 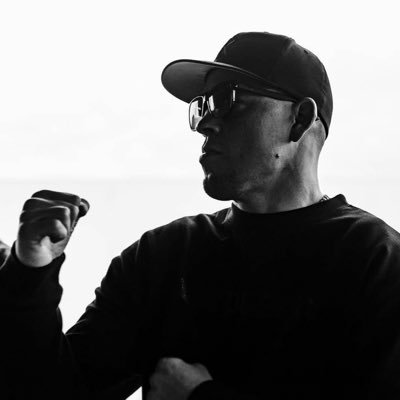 # Jake Paul offers to fight Nate Diaz in his final UFC fight: “I will fight for free” 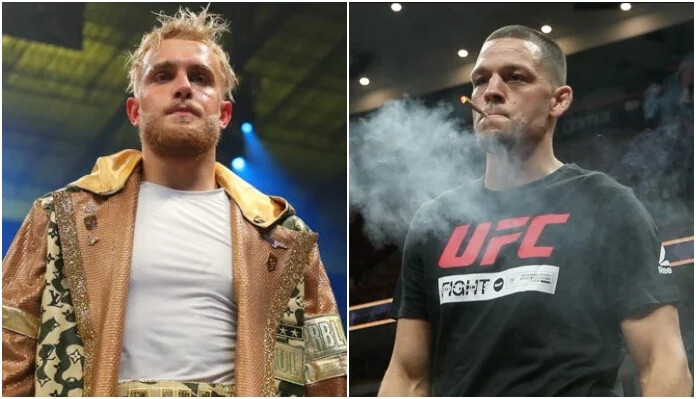 The 25-year-old is set to return this August at Madison Square Garden in New York. As of now, his opponent hasn’t been announced as of now. He’s been linked to showdowns with Mike Tyson, Tommy Fury, and now, Nate Diaz.

The Stockton-native took to Twitter earlier today to call for his UFC release once again. He also alluded to a showdown with Jake Paul in the boxing ring by attaching the YouTuber-turned-boxer’s knockout of Tyron Woodley.
Dana White then commented on the proposed boxing match in an interview with The Mac Life. The UFC president seemed to think the fight made sense. White stated:

“Nate isn’t going to fight Kamaru Usman, listen we are trying to do the best we can, trying not too shit on anybody and disrespect anybody. It’s not like we are talking about Kamaru Usman here we are talking about Nate Diaz,” White concluded. “Nate’s won one fight in five years, so we are trying to figure this thing out with him. He probably should go on and fight Jake Paul, that’s a fight that makes sense.”

Now, on Twitter, Jake Paul has responded to Nate Diaz and Dana White. The 25-year-old offered to be the welterweight’s final UFC opponent. Furthermore, he also offered to fight for free, as long as the UFC raised fighter pay and offered them healthcare. 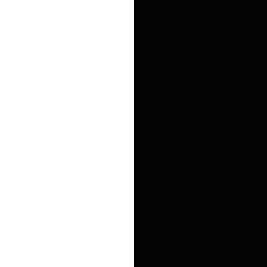 @jakepaul
Dana - I’m happy to be Nate’s last fight in UFC. You know the terms: pay fighters more and give them healthcare. Sweetener: I will fight for free. twitter.com/natediaz209/st…

What an Igmow.WME provides health care.I don’t think that the PFL or Bellator does. 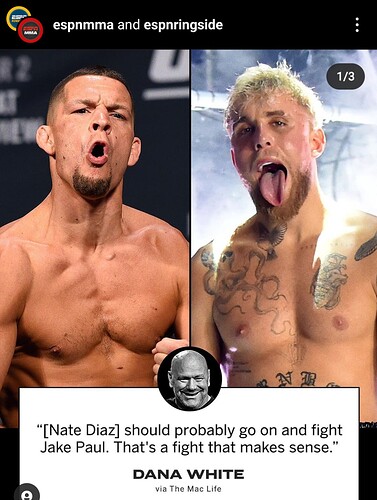 I hope N8 Beats that ASS In

Ongoing contract discussions between the UFC and Nate Diaz, one of the promotion’s biggest stars, spilled into the public Tuesday when both Diaz and president Dana White commented on the situation.

On Monday, Diaz (20-13) asked the UFC to either release him from his contract or book him a fight by August. He also indicated he wishes to box YouTube star turned professional boxer Jake Paul. He accompanied his post with a video clip of Paul knocking out former UFC champion Tyron Woodley in December.
“UFC release now please or give me fight with anyone in July or August,” Diaz wrote on Twitter. “I got bigger s— to do.”

At a news conference Tuesday in Salt Lake City, UFC president Dana White commented on the promotion’s efforts to book Diaz’s next fight.
“I don’t know what we’re gonna do,” White told The MacLife’s Oscar Willis. “I like Nate, [but] let’s be honest. Nate has won one fight in five or six years. When these guys get into these positions, you have guys who have been with us for a long time, that we respect and care about … you want to be fair and do the right thing, whatever. Nate Diaz is not going to come in and fight [welterweight champion] Kamaru Usman. We’re trying to do the best we can, trying not to s— on anybody or disrespect anybody. … He probably should go on and fight Jake Paul. That’s a fight that makes sense.”

Diaz (20-13), 37, has not fought since a unanimous decision loss to Leon Edwards in June 2021. He has one fight left on his UFC contract, and for the better part of a year he has been publicly demanding the promotion book him that final fight. Diaz has expressed interest in facing multiple opponents, including Dustin Poirier, Vicente Luque and Tony Ferguson.

The UFC did offer Diaz a fight in 2022 against surging welterweight Khamzat Chimaev, according to sources. However, Diaz turned it down, citing Chimaev’s inexperience in the company. He referred to Chimaev as a “rookie” in a comment to TMZ in December.

Despite White’s comments regarding Diaz boxing Paul (5-0, 4 KOs), it is extremely unlikely that would be his next fight because he remains under contract with the UFC.

According to sources, Diaz and the UFC have discussed a new deal in the past, however neither side has commented publicly on the possibility of one in quite some time. In March, White said he thought the chance of Diaz re-signing with the UFC was “very good.”

This is not the first time Diaz has publicly asked to be released by the UFC. He also did so in March. Representatives for Diaz declined to comment further when reached by ESPN on Tuesday. 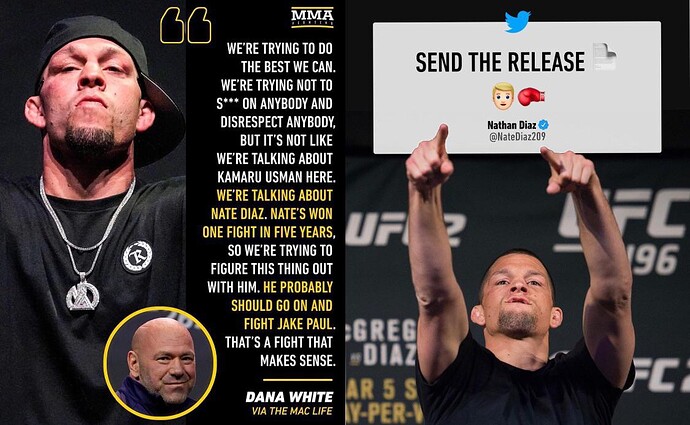 Well, I don’t get it. They have to be offered 3 fights a year right? Something like that.

What’s happening? Is he turning them all down and then acting like he’s waiting? Is he accepting them, and then the fights end up not booked for whatever reason? Has the UFC legit not been offering him fights?

Release? If Nate thinks the UFC will let him fight Jake without getting a taste - he’s as dumb as a doorknob.

Jon Jones got caught using all the Peds, probably attempting to get out of a lifetime ban

Conor doing even more coke, that is saying a lot

Diaz smokes weed and never gets the pizza munchies and makes weight every time. What an asshole. How does he do it

Dana should release him or give him Tony, that’s the only interesting fight right now for Nate, Dustin doesn’t do much for it style wise. A third fight with coke boy mcgregor I never wanted to see. Style wise and level wise Tony makes the most sense.

Jake Paul I really hated but he is almost growing on me (almost he still needs to box a boxer his age and size) but Nate gets hit a lot, he is too small and old now, good chin but not good enough, he gets merked like woodley