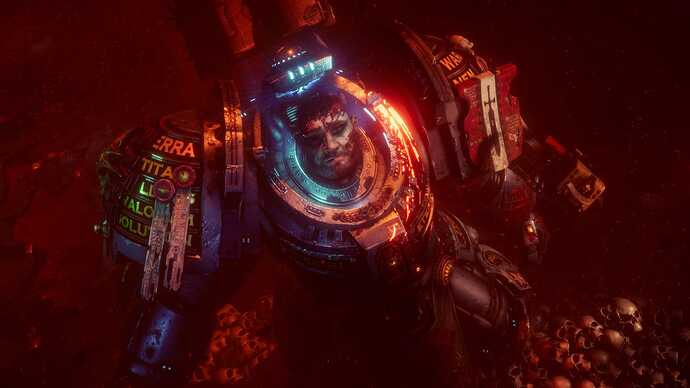 New 40K Game Is XCOM With Space Marines, And It's Great

"XCOM With Space Marines" would also have been a better name

I know what I’ll be doing once Stanley Cup playoffs are over.

Sounds awesome. The universe hasn’t gone woke yet either

Hopefully the inquisition pays you a visit.

Glory to the emperor!

There is a newer 40K Lore channel on YT and its amazing. Amber King has nothing but great lore vids and I see him as the next great 40k YT channel.

Has only been doing it for a year but his talent is insane. 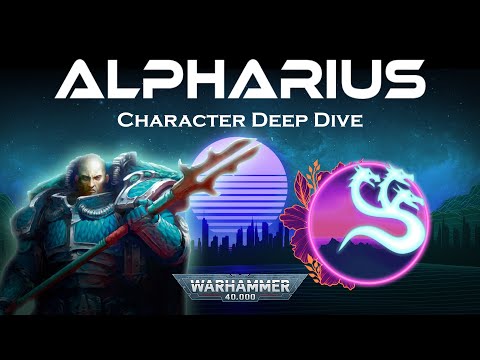 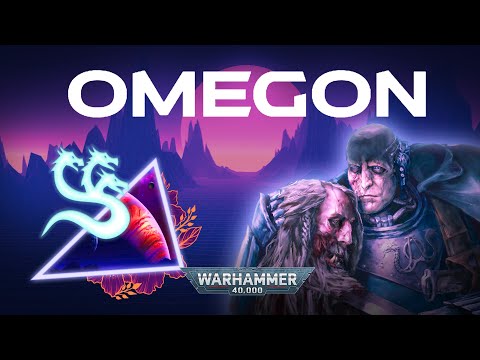 Luetin is the GOAT but there are some great new lore channels coming up. I love Adeptius Ridiculous 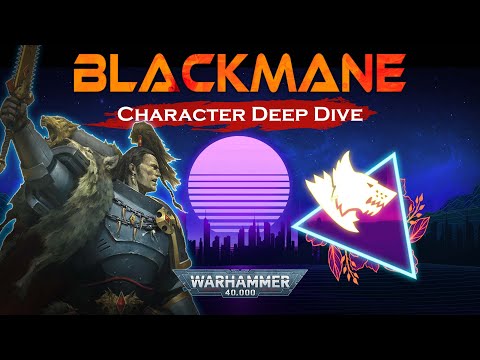 Used to run xcom from floppy 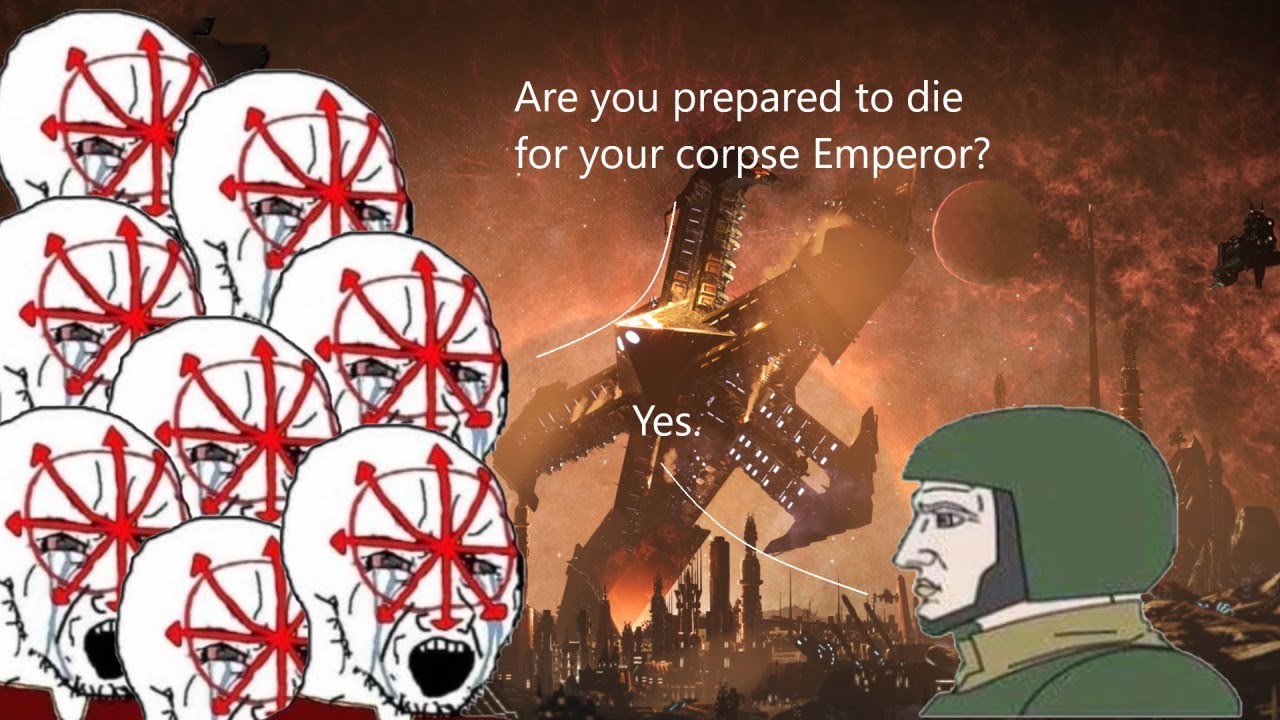 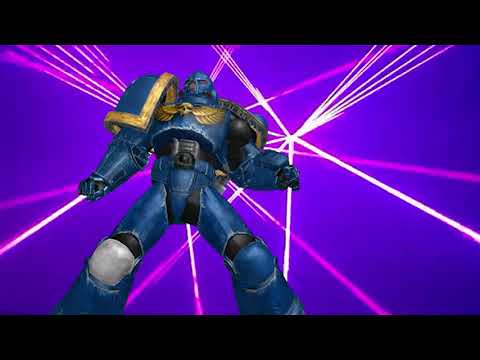 I have no idea what the fuck you guys are talking about with the folklore. Or the characters. Warhammer was tons of shit, and I’m one of those people that barely breezed by some of it before I ignored all completely. For all those reasons above, confusing as shit.

The review here isn’t good, at least to me. They basically say it is XCOM. Love XCOM. Still play a lot. Why play an XCOM copy?

As far as other games, what the fuck? Where is one to even start? 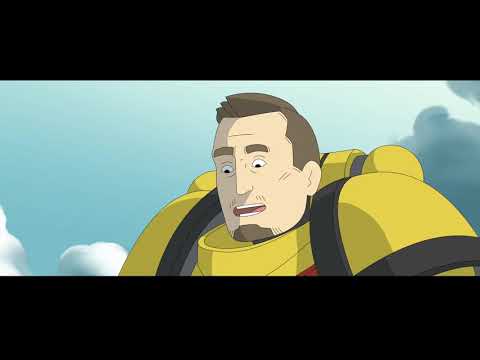 Cleanse the unclean, burn the heretic

I haven’t gotten into the Horus heresy because I don’t like knowing how things end. There are a crazy amount of books about it though. Really popular. I just bought the imperial knight codex. Badass

Never played any 40k games or read any books but damn the lore is interesting as shit. Was just watching a vid today about the necrons. Lore-wise they came off as unstoppable but from what I gather in the game they are weak sauce.

If anyone has any recommendations, I’ve been looking for like “who would win” videos. I’m especially interested in the harlequin dark elf race people. They sounded absolutely bonkers in combat. But finding a lore-based comparison of different factions has been difficult.

What do you mean? Do you mean that since the HH is not finished you dont wanna know how it ends before all parts are released? I dont know if that will ever happen. To much money in it.

Im pretty much the opposite. I have never played the table top but I have played briefly one of the games but I all in on the lore.