Although Canadians obsessed with a foreign President is indeed strange.

Get back to me when they finally arrest Trump. 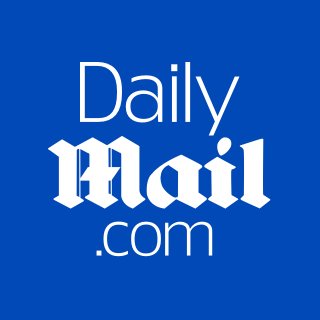 Jennifer Weisselberg is expected to testify before a grand jury in the criminal probe into the Trump Organization, a source tells DailyMail.com

The mother-of-two said she’s reluctant to bring any harm to Donald Trump, who she says was a dear and generous friend to her and her family
‘I don’t want to hurt Donald. He loved me. He loved my kids,’ she told DailyMail.com in an exclusive interview

Jennifer, the ex-wife of Barry Weisselberg, son of Trump CFO Allen Weisselberg, claimed Trump paid for her kids’ tuition out of generosity, not to dodge taxes

She said if there was any unlawful activity taking place at the company, it would be thanks to her former father-in-law

‘Allen orchestrated the finances, and Donald is just sort of naïve,’ she said. ‘It’s provable that his trusted CFO is putting [him] in a bad legal position’

She has revealed she plans to testify against Weisselberg in any criminal proceeding, who she blames for losing custody of her two children

Oh Pedro must have been a rough couple days for you

That sounds not so good for Weisselberg…

At the same time though she could just be upset with wesselberg.

She has an axe to grind. He funded the court case against her

He’s been working for the Trumps for almost 50 years… CFO of Trump org… manages their personal finances too.

His daughter-in-law testifying against him is not a positive sign considering he’s likely either the ultimate target of the investigation, or the one they want to flip.

It’s typically a Weisselberg who will go down and not the figure head of the company.

Time for old Trumpie to throw his underlings under the bus.