On April 9 Florida Gov. Ron DeSantis issued a memo expanding the Essential Services exemption to shelter-at-home orders. Businesses to remain open originally included those in the health care, food, energy, financial, transportation, and communications sectors. Now they include: mental health, substance abuse, and DC counseling (with social distancing); employees necessary to preserve and maintain theme parks, zoos, aquariums, and the like; and, “employees at a professional sports and media production with a national audience - including any athletes, entertainers, production team, executive team, media team and any others necessary to facilitate including services supporting such production - only if the location is closed to the general public.”

The WWE was originally not exempt, but Orange County Mayor Jerry Demings said the decision was reversed after "some conversation" with DeSantis' office. WWE Raw is back starting Monday.

"We believe it is now more important than ever to provide people with a diversion from these hard times," said the WWE in a statement to ESPN. "We are producing content on a closed set with only essential personnel in attendance following appropriate guidelines while taking additional precautions to ensure the health and wellness of our performers and staff. As a brand that has been woven into the fabric of society, WWE and its Superstars bring families together and deliver a sense of hope, determination, and perseverance."

A spokesperson for the governor's office said that such services are essential "because they are critical to Florida's economy."

The spokesperson was asked if the exemption would apply to the UFC?

"The memo does not specify specific sports, as long as the event location is closed to the general public," was the reply, which would appear to indicate that the UFC has a potential new home, if the overlords at ESPN parent company Disney consent.

its not about CA. its about disney. they own egg.

Not too targeted of a message. 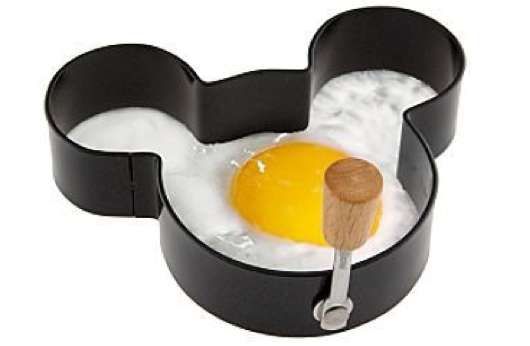 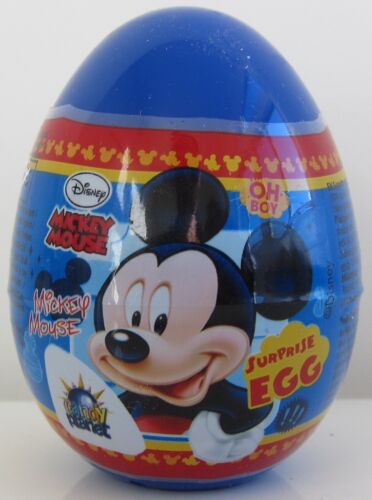 its not about CA. its about disney. they own egg.

Yeah, but if not for Newsom and Feinstein everything would have gone through. DeSantis is a Republican.

With or without crowds?

With or without crowds?

Only if the location is closed to the general public.