Didn’t he write Diary of a Madman based on a classical guitar exercise he had studied?

Didn’t he write Diary of a Madman based on a classical guitar exercise he had studied? 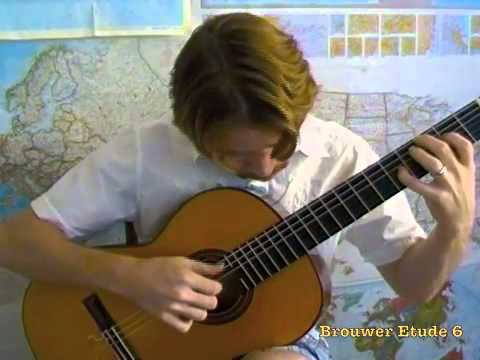 From the comments of the Diary of a Madman YouTube video posted earlier: 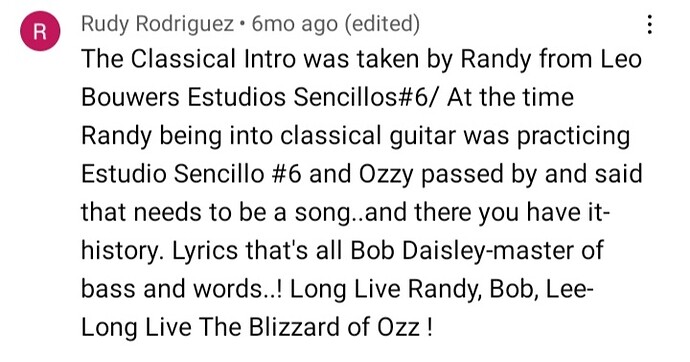 I think I learned one of Leo Brouwer’s etudes (not that one, need to look up what it is) still play it almost every week. Great exercises.

I posted this here many years ago, but here’s a vid I made playing the Mr. Crowley solo. I should have made my bed before filming.

I used to be obsessed with Randy Rhoads. Thanks for the heads-up on the new documentary OP. 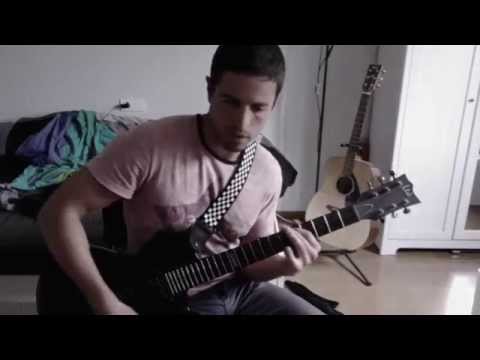 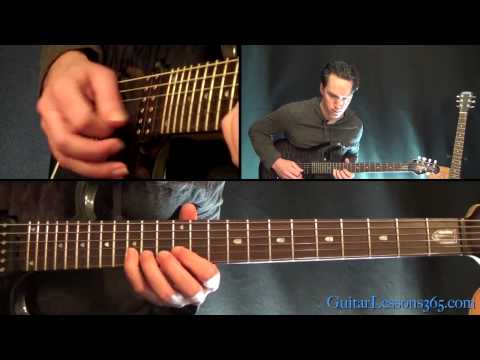 Considering he replaced Randy in QR, it’s not surprising to see the Rhoads type lick at the start of the solo.

Wowww man that was the shit! Im learning that tonight!

Watched this awesome documentary for $1.99 on Amazon Prime “The Original Charvel Gang”, it mentions Randy Rhoads: 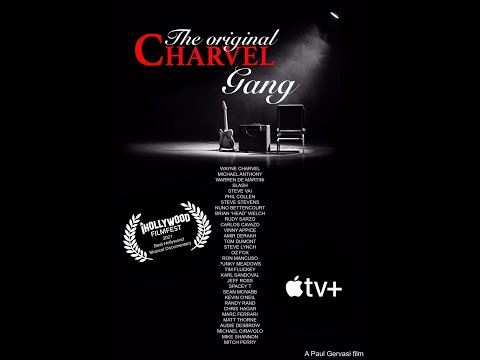 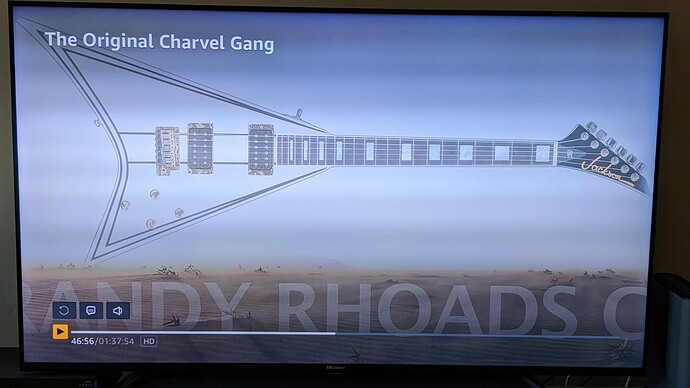 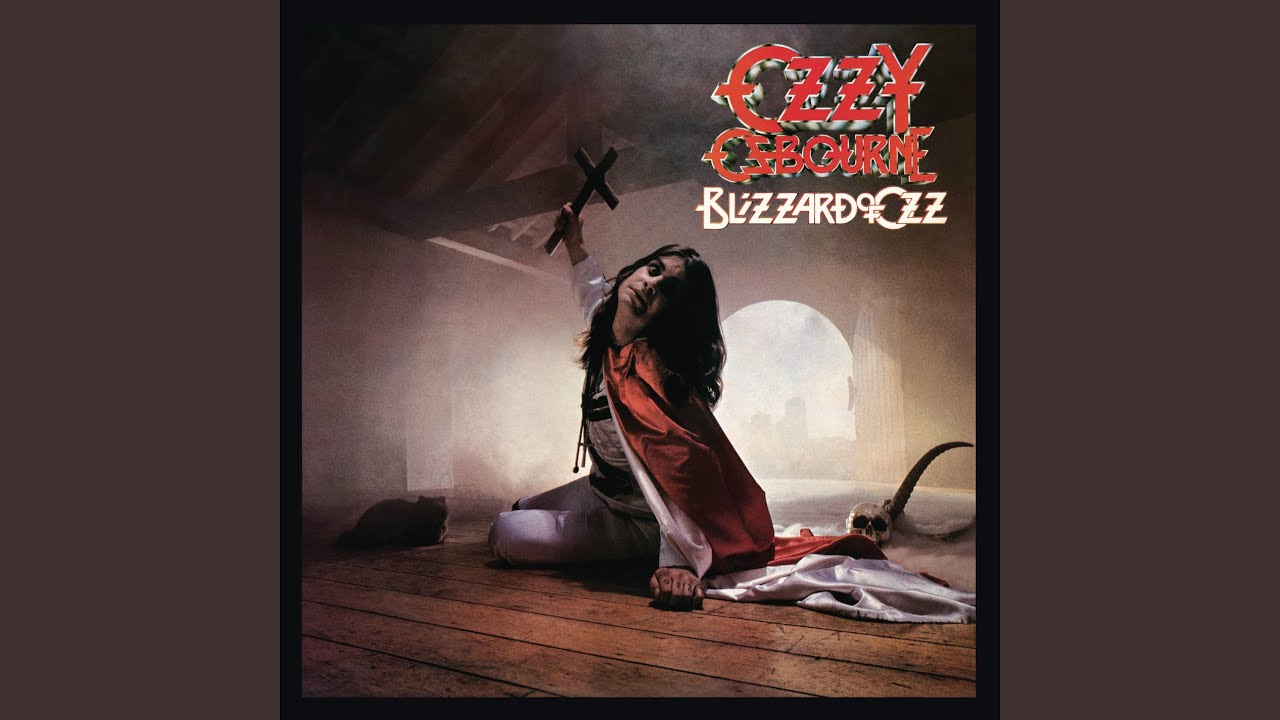 Nice the Randy documentary is on Amazon Prime for $4.99. 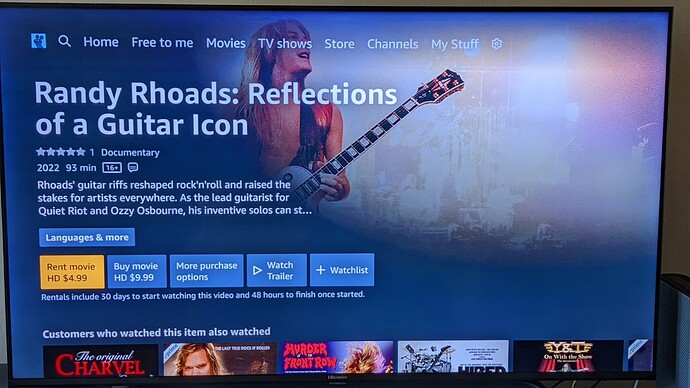 Bought it last Friday and STILL haven’t watched it…mrs i wants to watch it too so I’m waiting for a time that works for both of us.

I told her i gotta watch tonight or tomorrow…

The highlight of the documentary for me was the footage of Randy performing the solo he did in the Quiet Riot shows, and the “play-by-play” commentary provided by his then-guitar tech…it’s footage I’ve never seen and it was awesome to see/hear.

I knew going in that this was mostly about the pre-Ozzy years, so it’s an unfair criticism but I’ll say it anyway. I enjoyed this and learned some new information, but damn i wish there was more from the Ozzy years – more rehearsal/recording studio footage, more concert footage, more interview footage, more EVERTHING. Ultimately it just makes me want more.

And sadly, when the story of Randy Rhoads is being told, through books (and I’ve read three) or through this documentary, you know how the story ends, and for me its almost a feeling of dread as that end nears.

And that ending fucking sucks.

This is a great podcast, interview with Randy’s sister. You can find it on most podcast apps 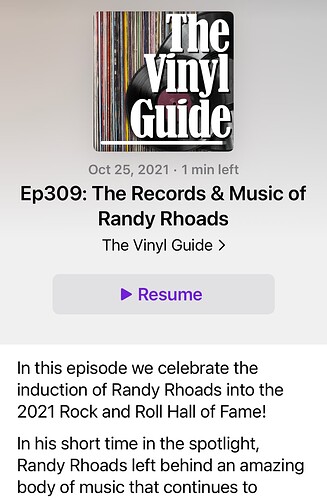 Thanks for the review. I remember repeatedly scouring the internet for material on Randy Rhoads years ago and always coming away with that same feeling of dissatisfaction. I guess the footage just doesn’t exist.

That one section, "You, looking at me, etc. kills that song. The rest is awesome but that one section that they close out with made it the unknown b side. 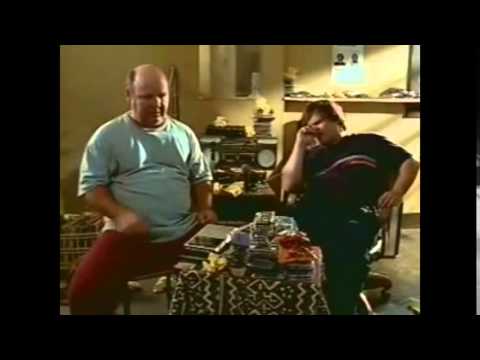 Just finished the doc, so sad… even 40 years later. Most of the focus is on QR, but then a gain that was most of his life too sadly. Was interesting to learn about the early years, as we all pretty much know about the Ozzy years.

Amazing talent, that fully had a chance to shine with Ozzy.

Must watch for any RR fan.

I remember repeatedly scouring the internet for material on Randy Rhoads years ago and always coming away with that same feeling of dissatisfaction. I guess the footage just doesn’t exist.

I sometimes wonder. Look at this live footage (next post) of the band performing Over the Mountain. Randy has been gone 40 years and that video was just posted to Ozzy’s YouTube channel 6 months ago.

Bob Daisley claims to have what he calls “the holy grail” – rehearsal tapes from the original Blizzard of Ozz lineup of ozzy, rr, bob and lee kerslake, but sharon being the money grubbing cunt she is he can’t release them on his terms.

This is not a knock on Randy’s surviving siblings, but they have been very protective of Randy’s legacy and don’t allow anything to be released that they feel randy wouldn’t have liked. Supposedly randy didn’t want the quiet riot albums to be widely available because he wasn’t pleased with the finished product.

I’m also thinking of a documentary called randy rhoads the quiet riot years that was completed but, for legal reasons, never widely available. I think the newly released documentary contains a lot of the content from that earlier documentary.