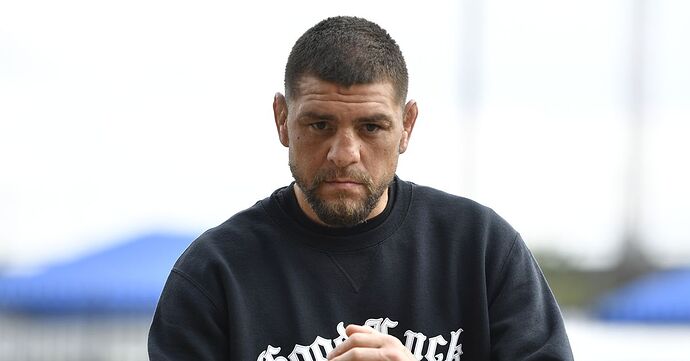 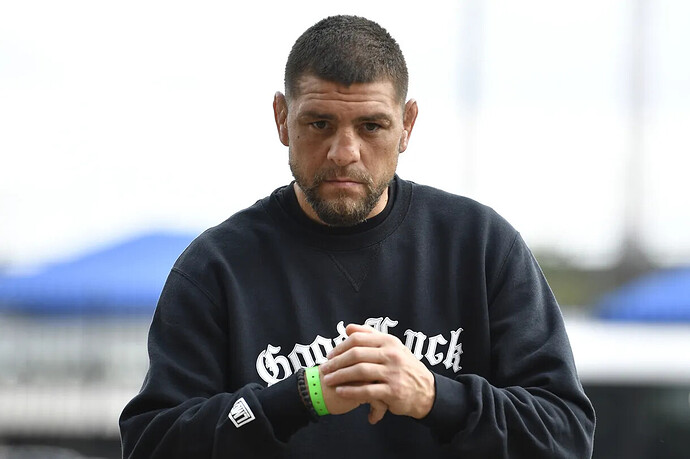 Dana White has changed his tune on Nick Diaz’s comeback.

“I wasn’t very high on it. I didn’t think that it would happen, but it looks like it will. It looks like Nick (Diaz) will fight this year,” White told UFC Arabia’s Farah Hannoun.

“It looks like it’s going to happen. The matchmakers have (talked to him). I don’t know where they’re at, but it’s looking promising.” 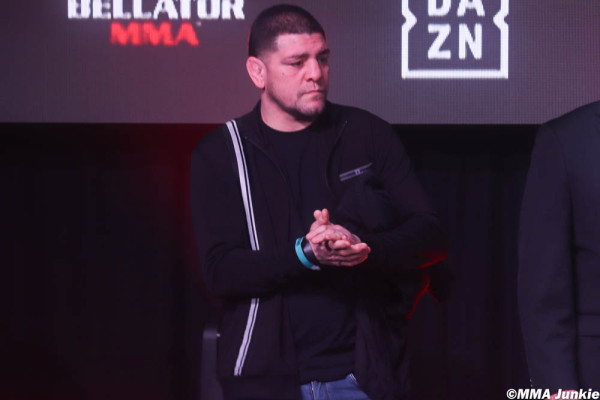 UFC president Dana White is changing his tune on a potential octagon return for Nick Diaz. 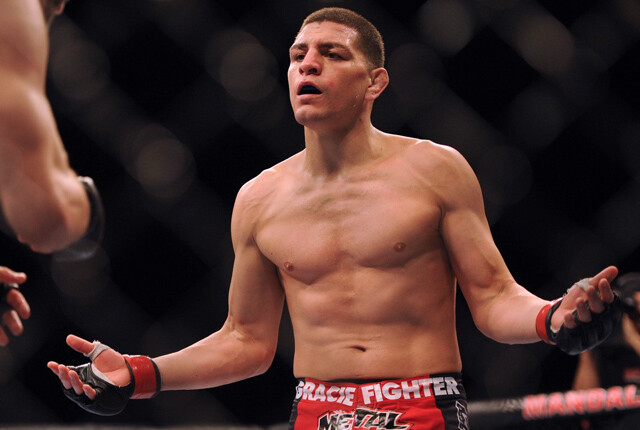 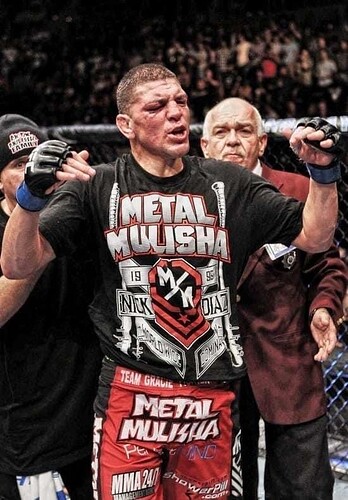 I dont think that its going to happen.Nick is spoiled & asked for high profile fights for alot of money.If he does comes back,that tells me that he is willing to get his ass kicked for a payday.Its not like he has a title run in him.I dont even think he has earned a top ten fight.

Nick was a big fish in a small pond.His time should be over in the big show.

Make the most sense IF he comes back.

Please, anything but Condit. The world doesn’t need to see Nate Quarry run it back on Kalib Starnes either.

Nobody gives a fuck.

Nobody gives a fuck.

Disagree…despite not fighting for years and years, there would be way more hype for a Nick Diaz return than Jon Jones next fight. Some people just naturally move the needle.

Then Nick beat the living shit out of BJ Penn

Then Nick beat the living shit out of BJ Penn

All good wins,but that was years ago.You can go back and cherry pick wins by fighters.Nick hasnt been relevant in 10 years.His brother Nate,has fight bonuses,I dont know if Nick has any.

*I take that back,Nick has two bonuses ^^^

An entire generation of fans wasnt watching the last time he won a fight.

The obvious fight is Mike Perry.

The obvious fight is Mike Perry.

Thats the thing....Nick isnt coming back for Mike Perry.

His brother is a welterweight who’s fighting the number 2 guy in the division this weekend. Is Nick really trying to be a “contender” at welterweight? The last time Nick was working toward the title from this far back in the pack Matt Hughes was champ…

Or is he going to do one-off matches against low/unranked guys - maybe vintage rematches (Lawler/Condit)? I don’t see anything that’s jumping off the page for Nick. Potential super matches don’t feel super. His contemporary rivals are either long retired or increasingly irrelevant at this stage.

Hope they come up with something good that I’m missing. I’m happy for his return but can’t think of an opponent that gets me excited or makes a shit ton of sense.

Nick hasn’t fought in years so as a Stan I’d love to see him NOT get a top 10 opponent right away. Give him a tune up fight lol

Watch them do Nick vs Masvidal and market it like some giant fight everyone has to get worked up about.

Anything Nick Diaz in 2021 is just whatever, the cult of personality fades with time. Like others said, the kids don’t care about Nick Diaz or his return. Its the guys on their 2nd marriage who are five years away from blood pressure medication that can’t seem to stop anticipating it.

I always enjoyed Nick’s fights but his return has been rumored and discussed for so long I just can’t seem to care. Its just a fight, likely a legends fight, these things happen all the time in MMA. Not a big deal at all.

Nick vs Robbie Lawler II has been the fight to make this entire time Nick has been gone, still is.