No charges expected for Matt Gaetz in Sex Trafficking probe

credibility concerns for two of the witnesses, no charges expected

paywalled but only link i can find so far;

““Career prosecutors have recommended against charging Rep. Matt Gaetz…telling…superiors that a conviction is unlikely in part because of credibility questions with the two central witnesses…it is rare for such advice to be rejected””

Career prosecutors have recommended against charging Rep. Matt Gaetz (R-Fla.) in a long-running sex-trafficking investigation — telling Justice Department superiors that a conviction is unlikely in part because of credibility questions with the two central witnesses, according to people familiar with the matter.

Can’t see because fuck op, but no fuckin duh!

We should do Adam Schiff’s dead drugged 10yo black boy now…look it up.

Anthony Bourdain was a witness but, you know, spontaneous suicide.

Can’t see because fuck op, but no fuckin duh!

settle down, i said it was paywalled and i posted the relevant information

Thought that was the big Dem donor in CA?

Edited, dude on the left is serving 30yrs 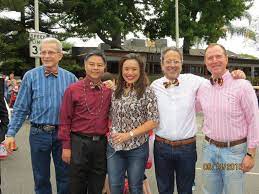 It fits the modus operandi of the Clinton controlled DNC.

details of the allegations - assuming the event actually occurred - they basically accuse gaetz of not asking asking a prostitute for identification before fucking her (because everyone asks hookers for the driver’s licenses first. standard procedure at the mustang ranch) 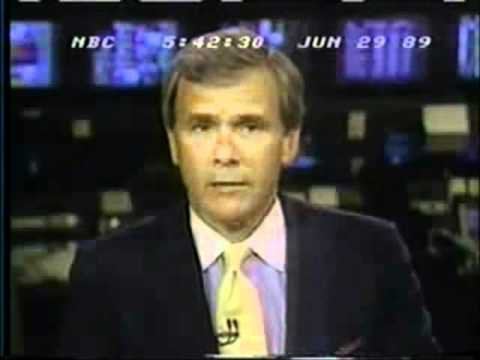 So the Clinton’s had him killed?

Conspiracy of Silence is a powerful, disturbing documentary revealing a U.S. child sex abuse and pedophilia ring that leads to the highest levels of government. Featuring intrepid investigator John DeCamp, a highly decorated Vietnam war veteran and 16-year Nebraska state senator, Conspiracy of Silence reveals how rogue elements at all levels of government have been involved in systematic child sex abuse and pedophilia to feed the base desires of key politicians. Source: http://www.wanttoknow.info/060501cons… 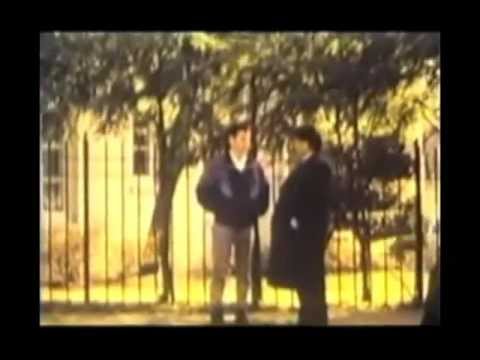 A former Arkansas state senator, Linda Collins-Smith was found murdered in her home last week in Pocahontas, Arkansas. According to reports, Collins-Smith was closing in on a child trafficking ring which was being run by the Arkansas government.

According to police, last week, Collins-Smith was shot and killed outside of her home in Pocahontas, about 130 miles northeast Little Rock. She died of a gunshot wound and her body was found wrapped in a blanket. Her death is being investigated as a homicide. No other information has been publicly presented.

According to CD Media:

A verified source close to Collins-Smith told CD Media that she was about to go public with incriminating information on sitting judges in Arkansas, who were involved in taking children from poor women via the Department of Human Services (child protective services) in Arkansas and selling them to wealthy individuals. The source also disclosed that Collins-Smith believed the perpetrators were using illegal aliens to facilitate the crimes which included murdering the mothers of the stolen children.

Indeed, during her time in the Senate, Linda Collins-Smith had worked on legislation and was the primary sponsor of HB1923, which became Act 922. The bill was drafted specifically to prevent human trafficking. 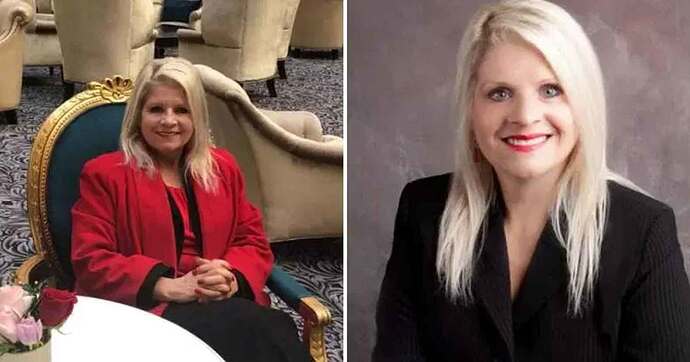 A former state senator from Arkansas was gunned down at her home just before she was reportedly going to blow the whistle on a government-run child trafficking ring. 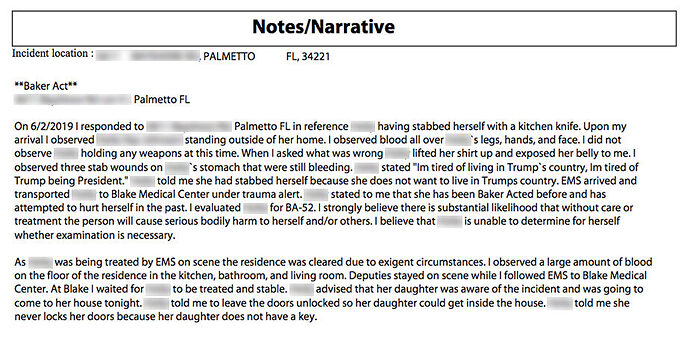 At Least 1 Of 2 Former GOP Senators Found Shot To Death Alleged To Have Been...

At least one of two former GOP senators who were found shot to death in their own homes within 2 days of each other this week had been working against human trafficking.  Both homicides appear to be murders from all reports.  Former...

Senator Nancy Schaefer: Did her Fight Against CPS Child Kidnapping Cause her...

Georgia Senator Nancy Schaefer may have known more about State-sponsored kidnappings than any other politician in the United States before she was murdered in March of 2010. Her published report, The Corrupt Business of Child Protective Services, was...

There is no doubt that Bill and Hillary Clinton are at the center of a major human trafficking ring, including sex trafficking.  But how many remember a woman by the name of Laura Silsby?  Silsby, now known as Laura Silsby-Gayler was jailed...