NO ONE can outgrapple Frank Mir in MMA

There is no one on the planet can fight with a fresh and non-rocked Frank Mir on the ground and survive.

Not even Werdum. Mir's MMA BJJ is too good.

Except Brock I guess.

Caught_clean - Except Brock I guess.

I think Cormier will surprise some of you on the ground.

He is constantly attacking. He pulls submissions out of no where.

I would take Werdum, Roger and a few others if they allowed them to go to the ground without getting knocked down by a punch etc, but Mir is special for sure because of what I posted above.

Big Nog beat Werdum on the ground in their fight.

Umm, carwin didn't have much of a problem with franks grappling

the fuck u talking about?

Carwin beat Mir in the clinch....


and my post says a non-rocked and fresh Mir.

Maia out grapples Mir. Mir has said so himself.

Vinny will be your huckleberry

I think I'd pick werdum. I'd really like to see Barnett in the mix as well. Top 3 at heavyweight for sure. 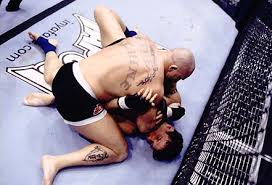 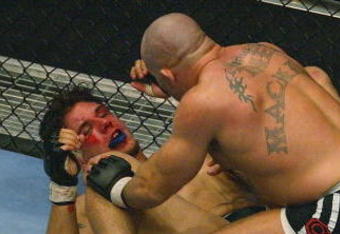 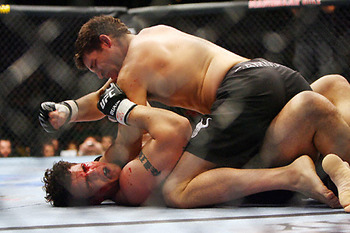 I said a fresh non rocked Frank Mir.... rocking him then beating him on the ground is not the same

Ahhh one of these new mma fans that think that Mir has the best BJJ on the planet because he broke 2 people's arms because they refused to tap. Just because he's broken some arms doesn't make him the best.

Didn't Brock lesnar hold him down and beat the shit out of him op?

KC007 - Maia out grapples Mir. Mir has said so himself.

This, if you said this to frank mir, he would probably laugh and tell you he was flattered but untrue. Maia is world class, he has beaten the highest caliber of grapplers from gonzaga who outweighed him by god knows, 60 pounds? To jacare - widely considered the best bjj for mma. Frank has a nice atacking game but when it comes to the whole package he falls short, lets just say if frank got put on his back by roger gracie he would feel helpless