He would have pointed out that not one band member is barenaked, or a lady.

I don’t know which part is more disappointing

Norm constantly calling Adam Egat, his podcast cohost, a holocaust denier. “Like Adam always says, whether it was 600 or 6 million, it was still terrible.”

You eat a batwing and it plugs up your sinus…

David: Do you like the new country or the old country?

Norm constantly calling Adam Egat, his podcast cohost, a holocaust denier. “Like Adam always says, whether it was 600 or 6 million, it was still terrible.” 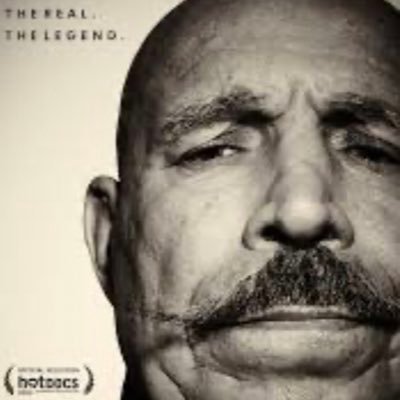 @the_ironsheik
NORM MACDONALD MY HEART BREAK FOR YOU BUBBA. YOU ARE BEST MAN GENIUS FUNNY MAN I LOVE YOU FOREVER GOD BLESS YOU. https://t.co/V6a3DnU71g

I noticed Norm really smiled when I described the scene in Better Call Saul where Saul touched his friend’s ring (the friend that died that he used to hustle and con people with) that as Saul grabbed that ring and he made the decision to get out of the normal job/law firm grind.

Again I did not realize I was talking to Norm, but at that time we were talking about Breaking Bad and Better Call Saul, and he got a real kick out of how I thought that was such a neat scene, a turning point for Saul. But that it represented getting out of the corporate grind or rat race.

There’s a super funny bit he does at around the 32 minute mark, out of no where norm interrupts a person telling a boring story and it’s funny 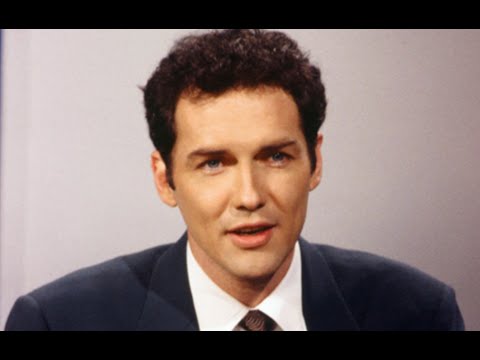